Adam Driver: Kylo Ren is More Like a Religious Fanatic than a Villain in Star Wars: The Force Awakens! - Star Wars News Net Go To Top
Skip to content 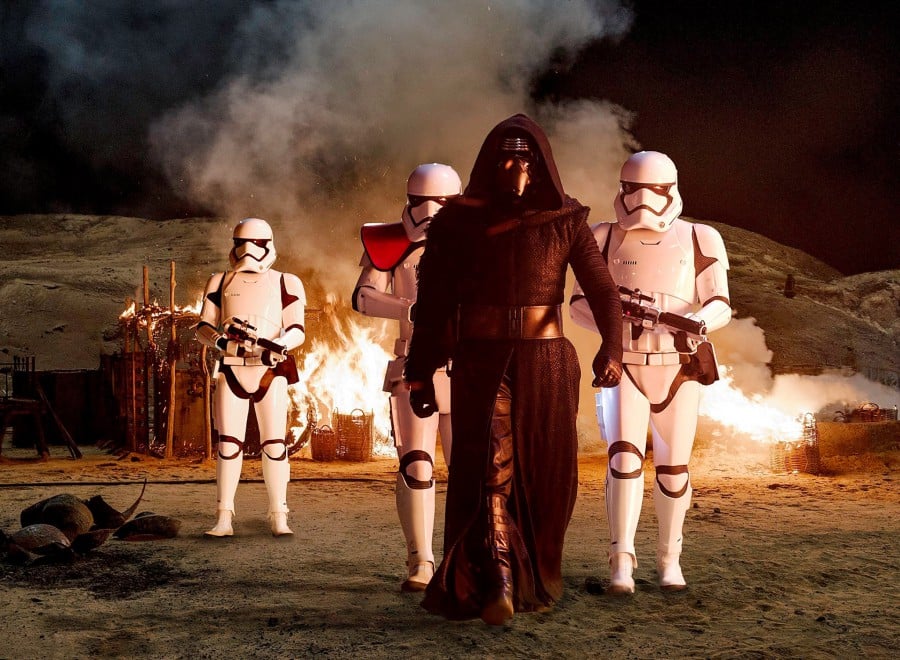 Few days ago Empire gave us our first look at Constable Zuvio, later they spoke with Andy Serkis and John Boyega about their characters in The Force Awakens. Today Empire reveals a brand new image of Adam Driver as Kylo Ren, who also shares his thoughts on the character.

Speaking exclusively to Empire for our Force Awakens issue (in all Light and Dark Side newsagents next week), Driver says that he sees Ren as more of a religious fanatic than a villain in the traditional sense. “When they think of their actions as morally justified,” Driver told us, “it makes them dangerous and unpredictable. There’s no level they won’t go to to accomplish what they’re after. I never thought of the character as an evil person.” 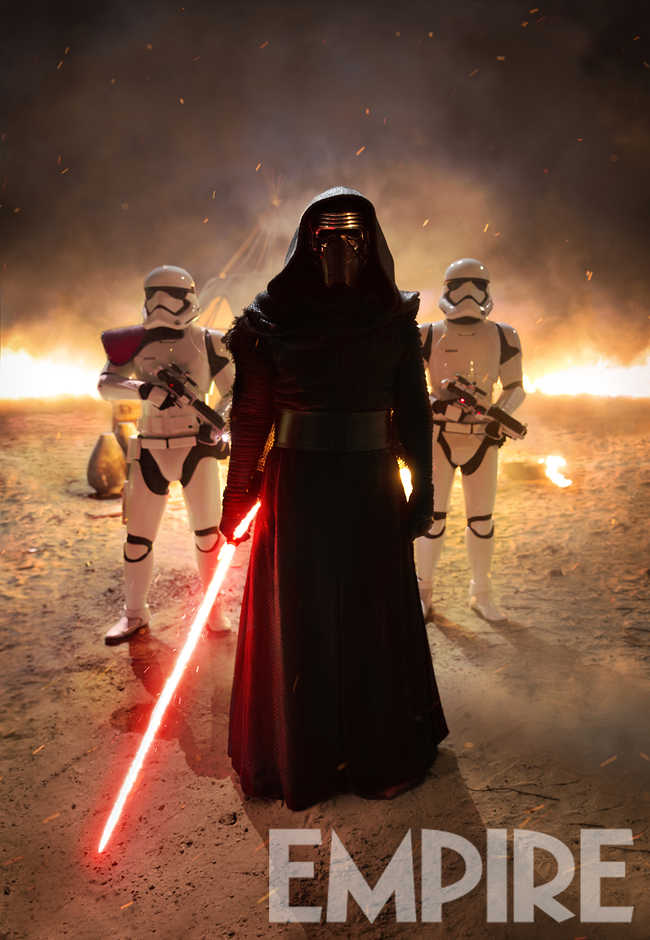 Empire promises more exclusives to come in the coming days, before they release their special The Force Awakens issue on November 26.