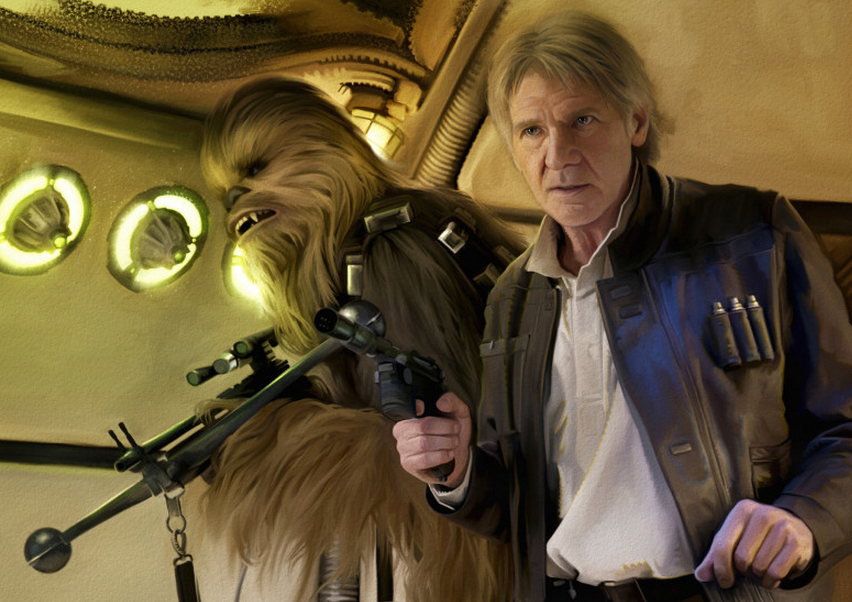 StarWars.com has an exclusive first look at multiple new novels, art books, visual dictionaries, and sticker collections, with which fans can find out much more about the new characters, vehicles, and worlds of Star Wars: The Force Awakens. The books are coming December 18! Read on for the details. 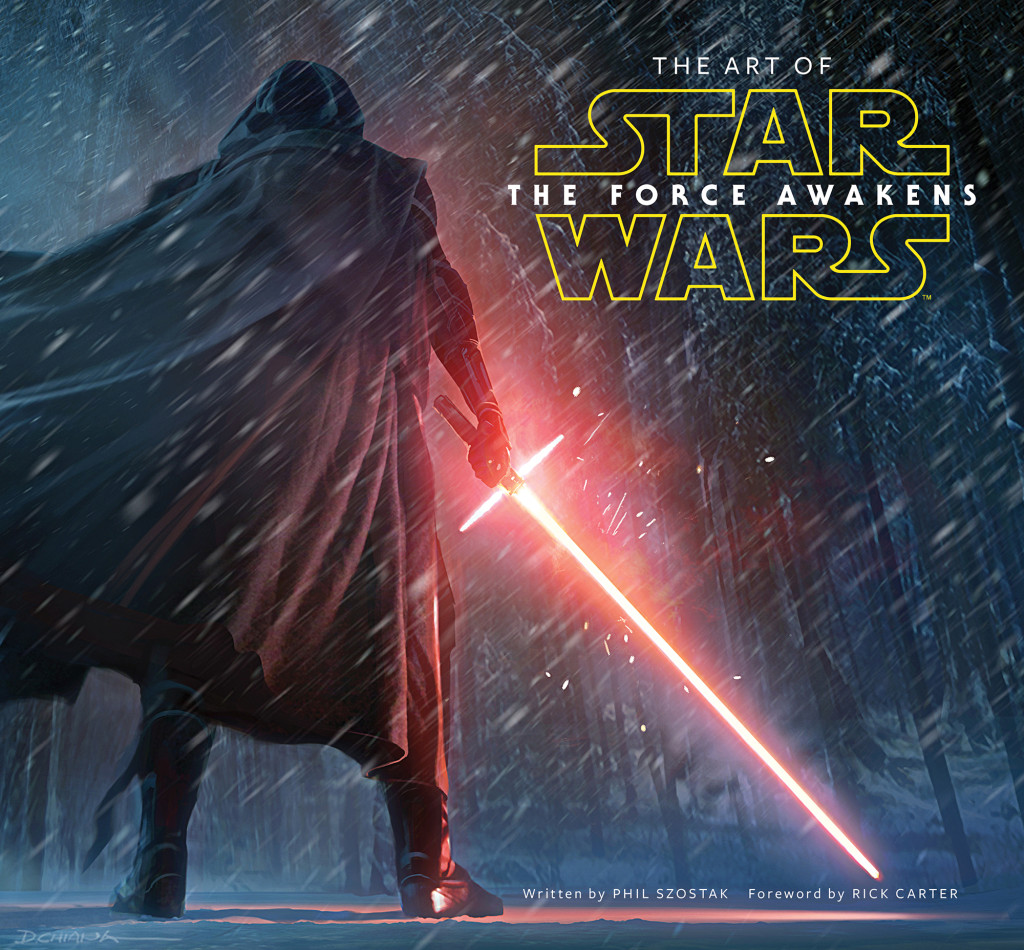 The Art of Star Wars: The Force Awakens

Step inside the Lucasfilm art departments for the creation of fantastical worlds, unforgettable characters, and unimaginable creatures. The Art of Star Wars: The Force Awakens will take you there, from the earliest gathering of artists and production designers at Lucasfilm headquarters in San Francisco to the fever pitch of production at Pinewood Studios to the conclusion of post-production at Industrial Light & Magic — all with unprecedented access.

The complete guide to Star Wars: The Force Awakens, this Visual Dictionary reveals all of the characters, creatures, droids, locations, and technology. 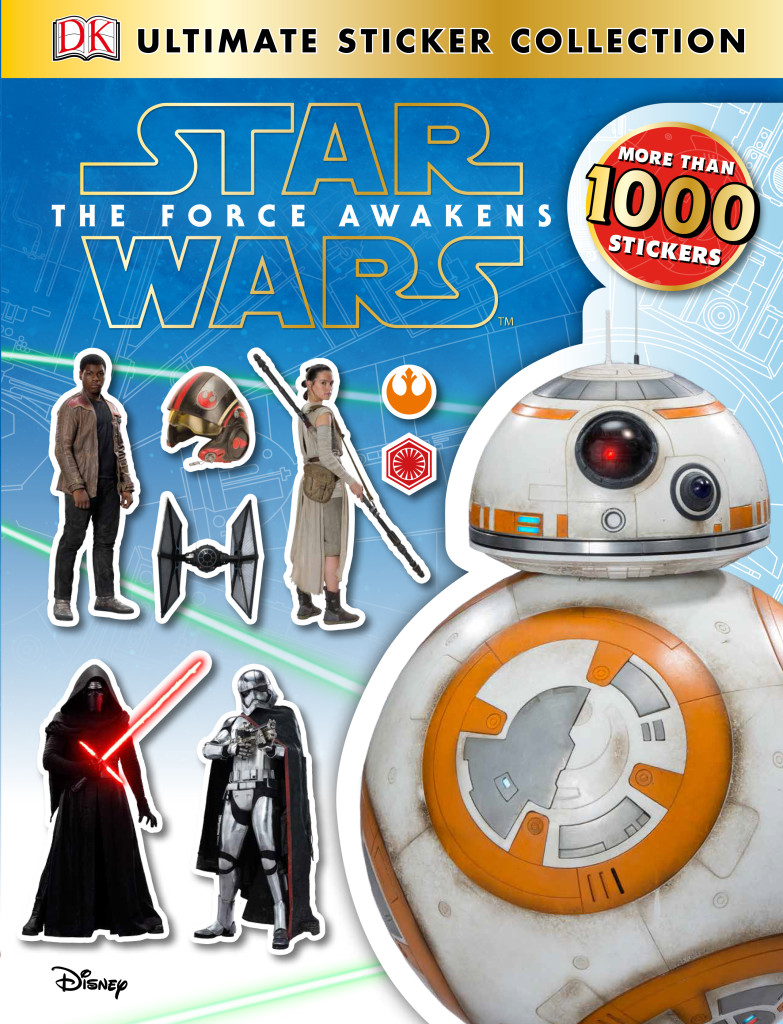 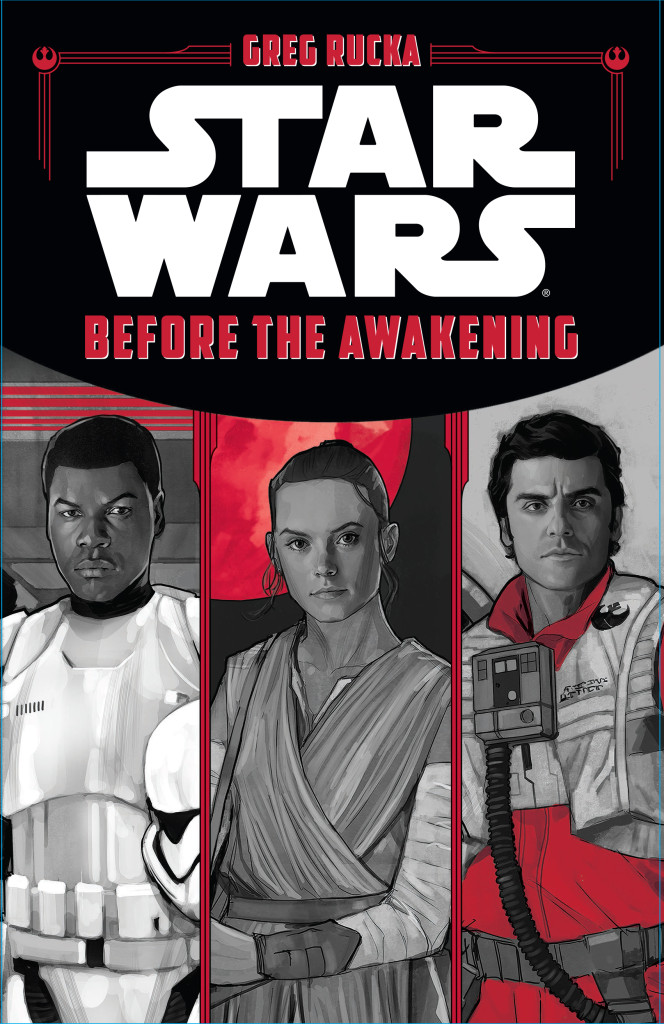 Star Wars: Before the Awakening 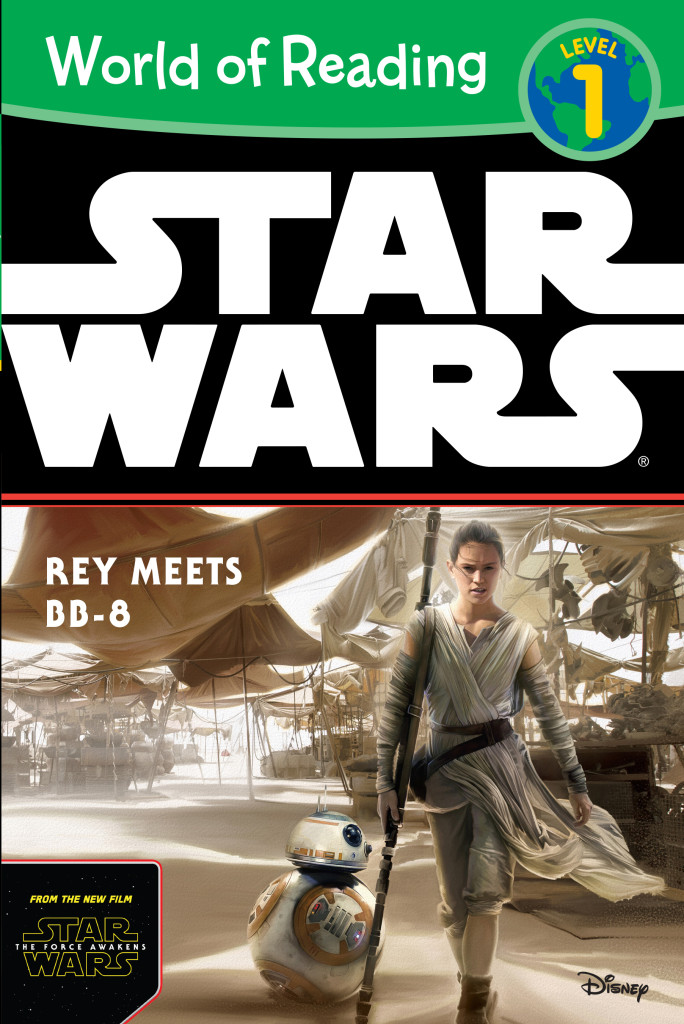 Rey’s life is turned upside down when she meets a little droid named BB-8. 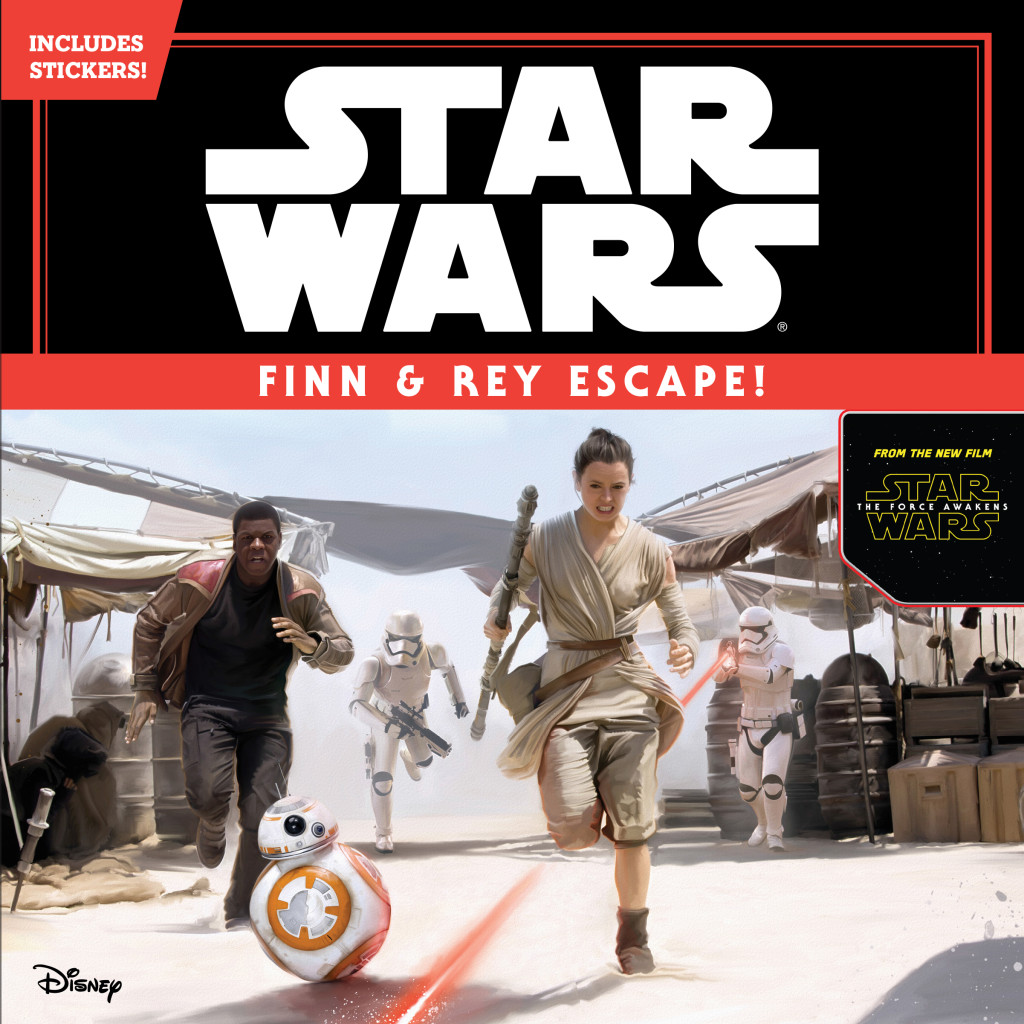 When Finn and Rey find themselves on the run, they must work together to escape from the evil First Order. 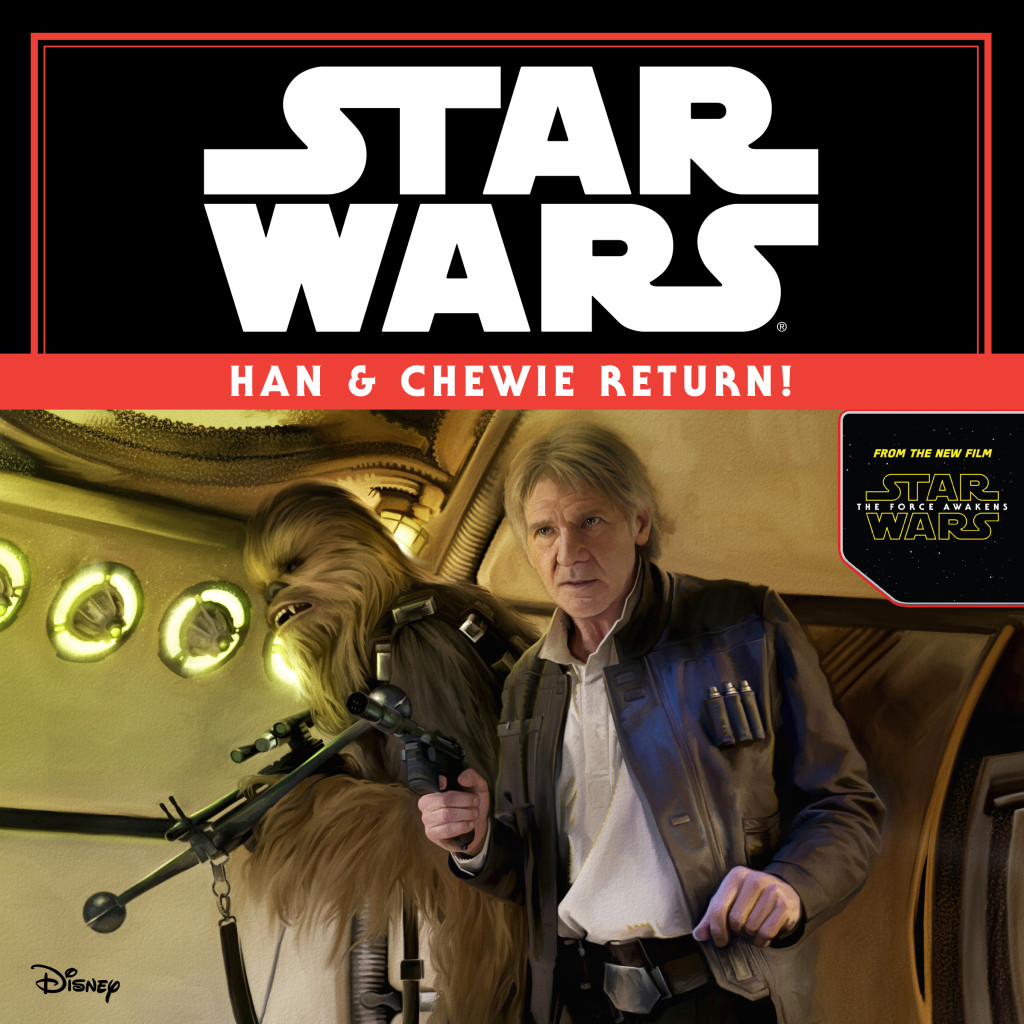 Everyone’s favorite smugglers are back! Han Solo and Chewbacca return in a heroic new adventure set in a galaxy far, far away. 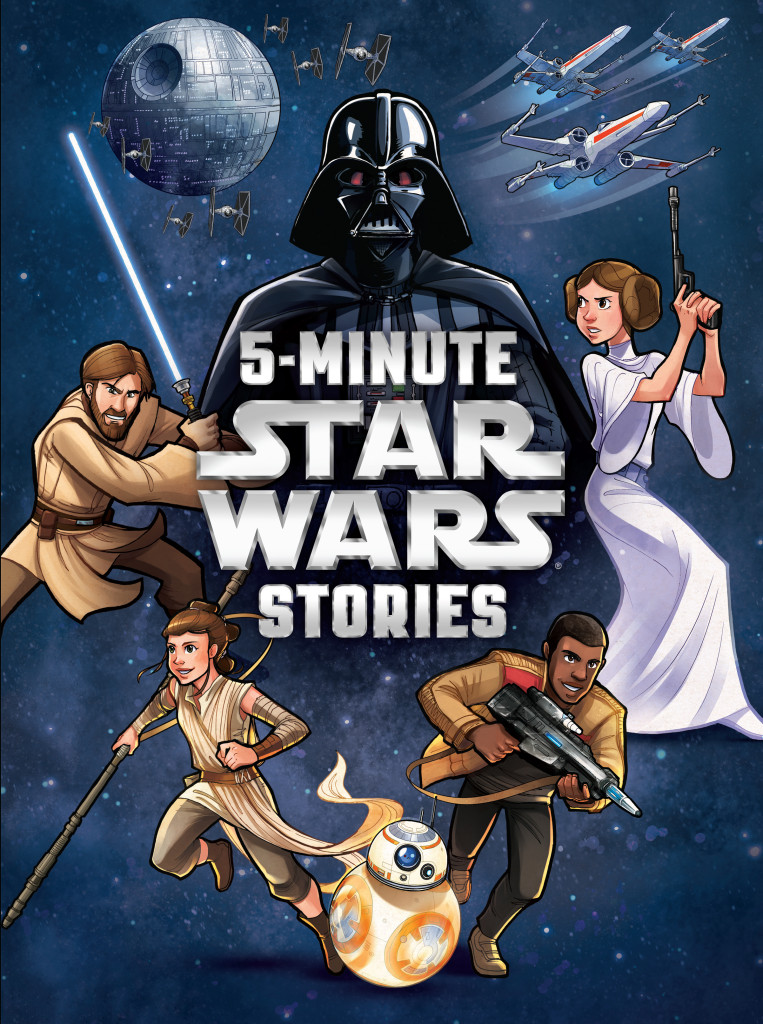 Blast off into hyperspace with these 11 action-packed Star Wars tales! Jedi Master Yoda has a lightsaber showdown with the dreaded Count Dooku; Luke Skywalker and the Rebels race against time to destroy the Death Star; and the brave but lonely Rey makes a new friend when she meets the astromech droid BB-8. Each of these stories is the ideal length for reading aloud in five minutes — perfect for galactic adventures at lightspeed. 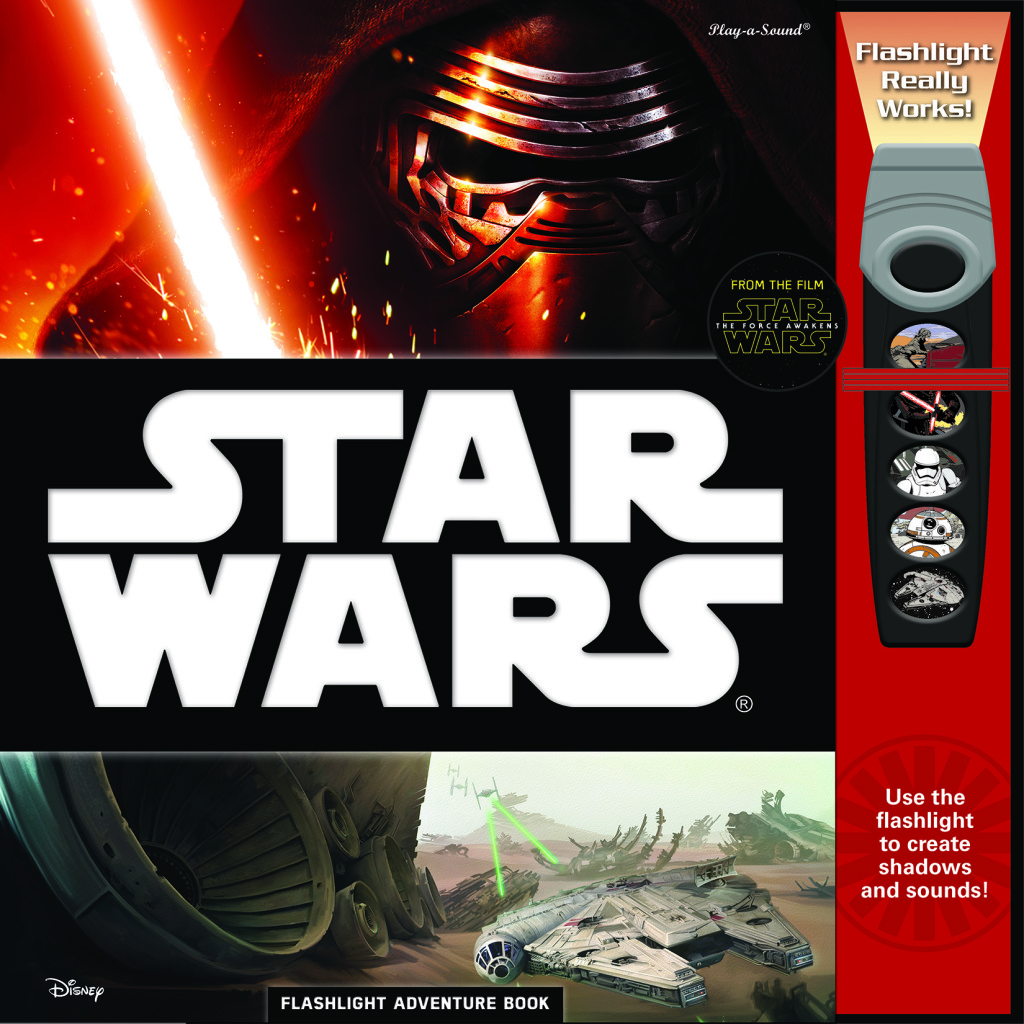 Grab your flashlight and discover hidden surprises as you explore planet Jakku with Rey, Finn, and BB-8. This box set features a board book with pop-ups on every spread, and a real working flashlight that plays five different sounds from Star Wars: The Force Awakens. 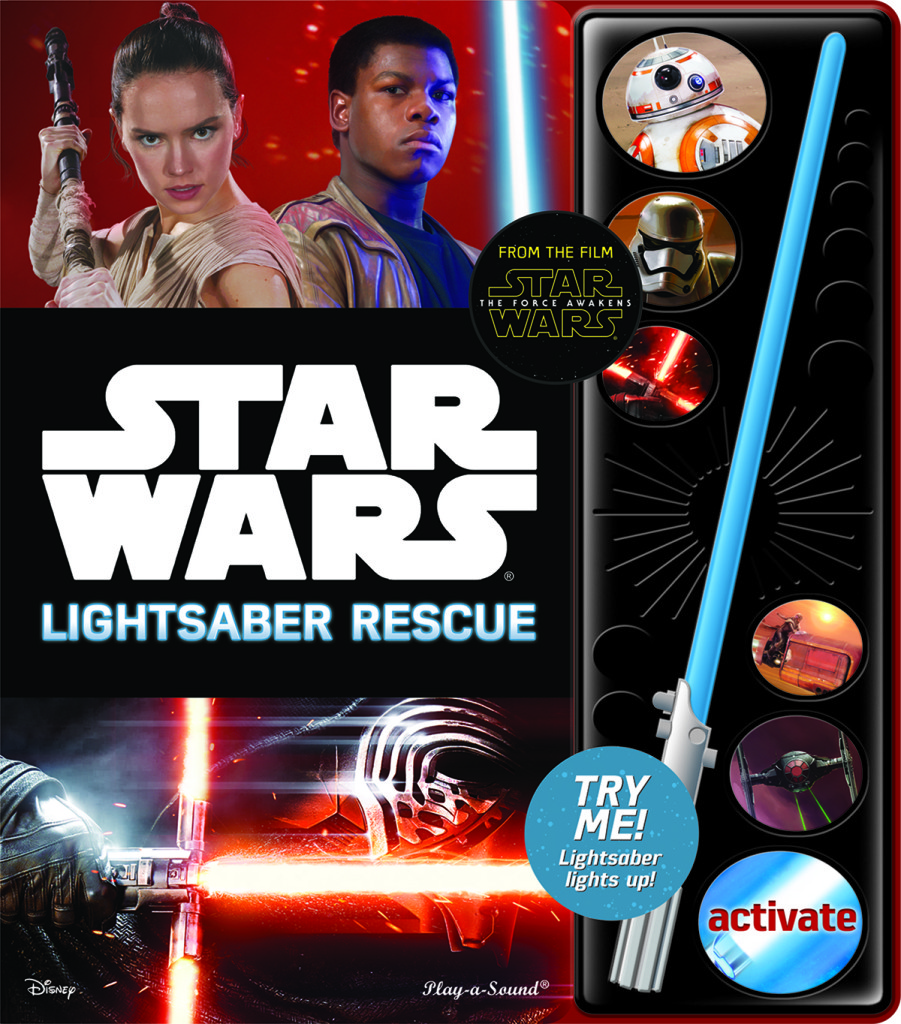 The galaxy is in trouble again! Activate your lightsaber and help join the fight! The Lightsaber Rescue storybook features a non-removable lightsaber module with six sounds to bring the story of Star Wars: The Force Awakens to life. 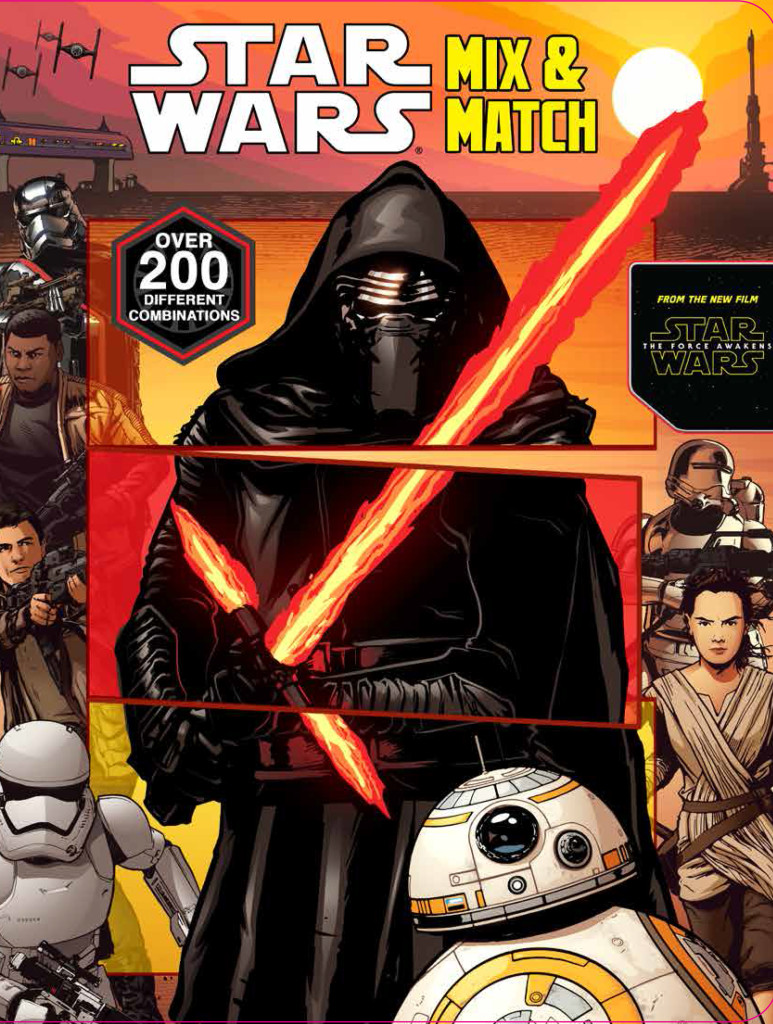 Captain Phasma, Kylo Ren, Poe, Rey, and Finn are featured in this book that blends spectacular action with three-panel pages to create confounding combinations! Mix and match the heads, bodies, and legs more than 200 different ways to create crazy mash-ups between the Resistance and the First Order! 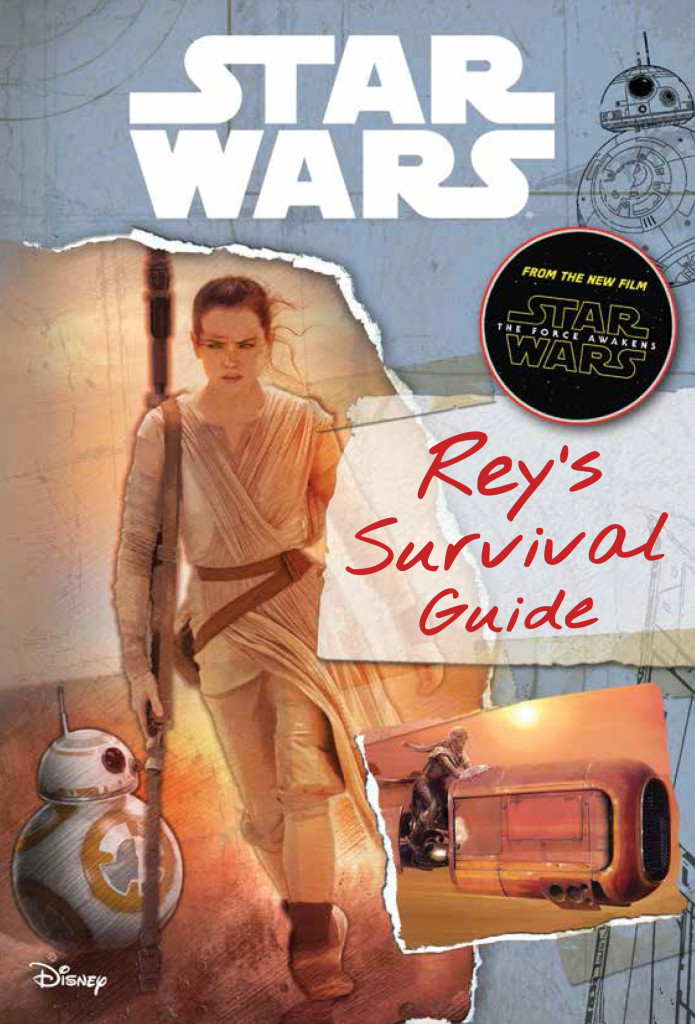 Complete with stories, secrets, and insights, this guide will immerse readers in the world of Star Wars: The Force Awakens. Discover what you need to survive the hostile planet, Jakku. What secrets lurk inside the ship graveyard? What do you want to salvage? What should you avoid to stay alive? Includes gatefolds with exclusive artifacts including starship schematics and more!