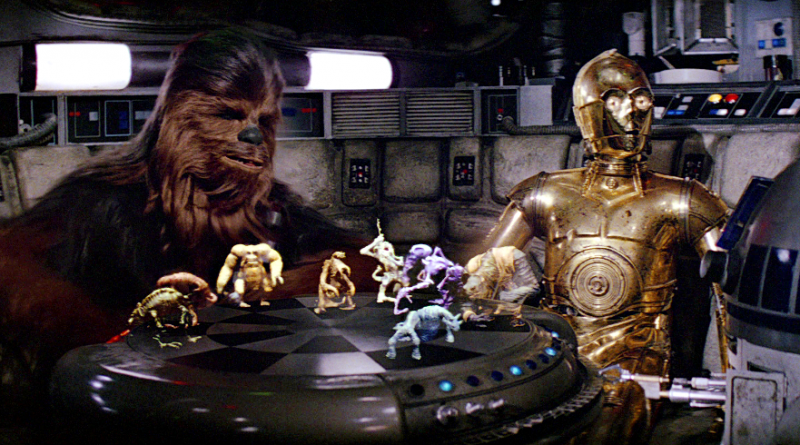 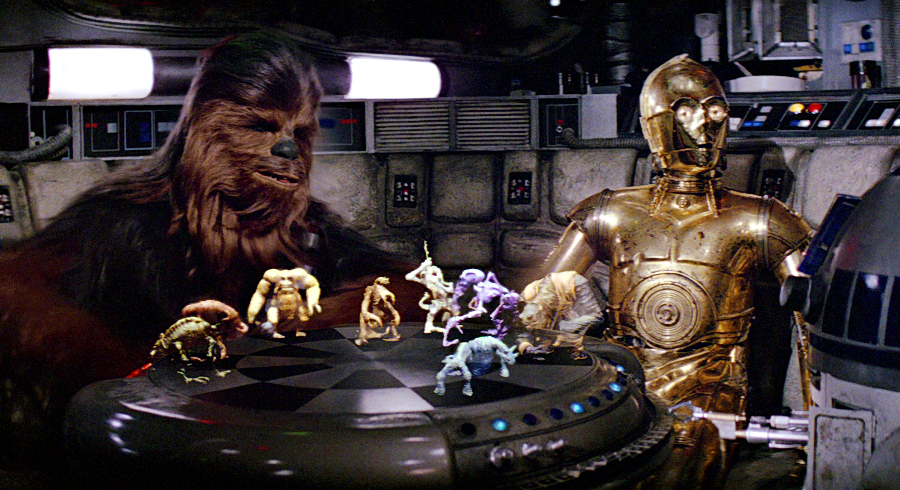 io9 caught up with Adam Savage at San Diego Comic Con, who revealed that he visited the set of The Force Awakens, and saw something really, really cool.

We were talking to Savage about practical visual effects, and the fact that a lot of film-makers (like J.J. Abrams) are returning to practical VFX. And Savage mentioned that he’s friends with Phil Tippett, the creature designer from the original Star Wars trilogy. According to Savage, Tippett was brought back into the new film by J.J. Abrams, to recreate one iconic sequence from the first movie, in particular. “I got to go watch him shoot it,” says Savage. “It was so cool—the old school technology. The oldest school technology: his animation. And it’s beautiful.”

We guessed that Savage was talking about that animated “chess” game, with the weird creatures—and apparently, we guessed right.


Phil Tippet is a VFX legend and bringing him back to do a sequence for the movie, the old school way is really admiring. In 1975, while still working at Cascade Pictures, Phil Tippett and Jon Berg were hired by George Lucas at Industrial Light & Magic to create a stop motion miniature chess scene for the first Star Wars film.

Stop motion is an animation technique that physically manipulates an object that appears to move on its own. The object is moved in small increments between individually photographed frames, creating the illusion of movement when the series of frames is played as a continuous sequence.

For those who don’t know, the “chess” game is actually called Dejarik. It was a popular holographic game that was played throughout the galaxy. When activated, the game would project holographic playing pieces that resembled dangerous-looking species from throughout the galaxy. The players can move their pieces to attack one another and said pieces will behave like living beings when in battle. (via starwars.wikia) 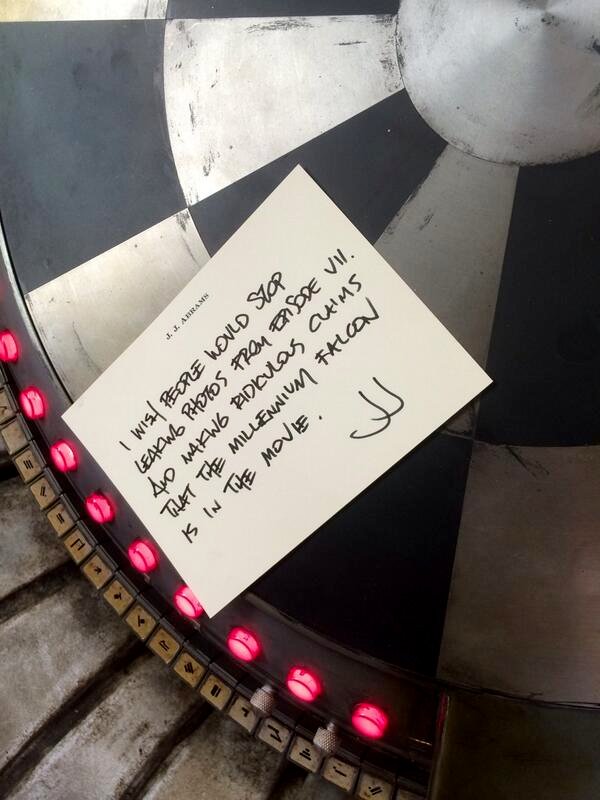 We had already expected to see the Dejarik board back in The Force Awakens, since The Millennium Falcon has a Dejarik table in its lounge. Also during the filming of TFA, J.J. Abrams tweeted a picture with the very same board. But now we know that an actual game of Dejarik will take place in the movie. My guess is that the game will be between Chewbacca and Finn, since there are many indications for a closer relationship between these two characters. Well, we will find out in 5 months time. 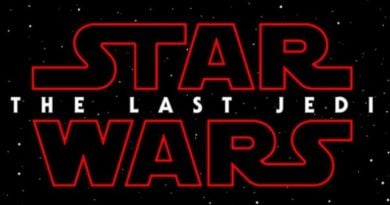 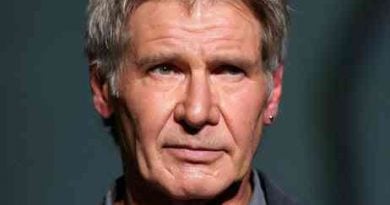 Harrison Ford Gearing Up to Reprise His Role as Han Solo? 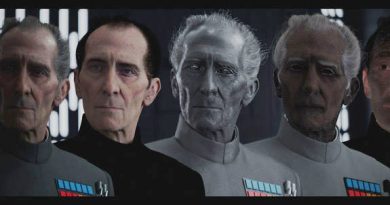