Apart from the novel and comic book reviews, we’re starting a new series of articles, this time focusing on the Star Wars Insider’s short stories. These stories are part of the new official Star Wars Canon and every bit of info could be important and could give us interesting details about the Galaxy far, far away…

In Star Wars Insider #157, our short story for May/June is “Orientation”, written by John Jackson Miller, well known for his Legends novel, Kenobi, and the first Canon novel, A New Dawn, and art by Brian Rood. “Orientation” is a story set just before the novel, Lords of the Sith, and a little bit before A New Dawn, and it has some very interesting characters and near-results that make this another solid piece in the Star Wars Canon.

“Orientation” is described as taking place on the Imperial Cruiser Defiance. Set 21 years after The Phantom Menace, there are four major characters – Darth Sidious and Darth Vader, Commandant Pell Baylo and Rae Sloane, a character first introduced in A New Dawn. 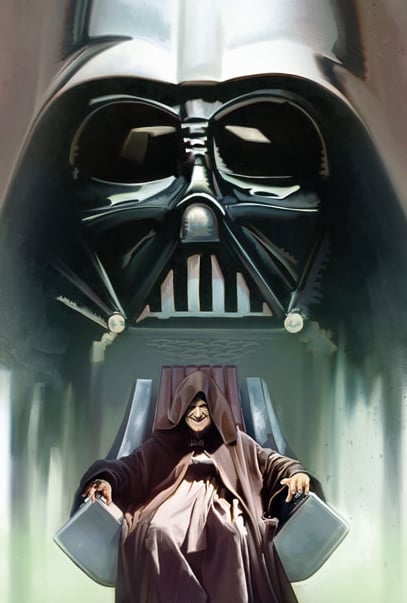 Summary: On a trip to Ryloth, Sidious orders a stop at the Denon system, where he confers with his naval chiefs on how to streamline all of the old Republic military academies into one assembly for the Empire. He leaves Vader with Baylo, and old man near his 80’s with a sever back pain, who spews aphorisms regarding how to run a ship, and is loved by his students, yet Vader understands the only reason the meeting takes place on Baylo’s ship is that he wants to keep his school intact.

Sloane, a little bit before A New Dawn takes places, is the first to set the route to Christophsis out of all the trainees, but is then reprimanded by Baylo, who makes a few changes to the course. While everyone agrees with the decision, Vader remains wary.

You can read the full review in The Cantina HERE and you can subscribe to Star Wars Insider and read it yourself HERE. 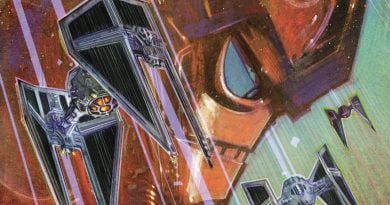 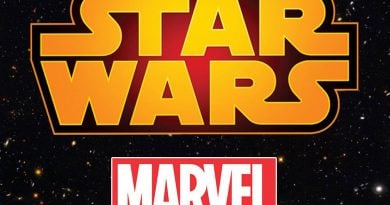 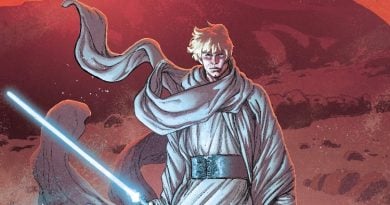