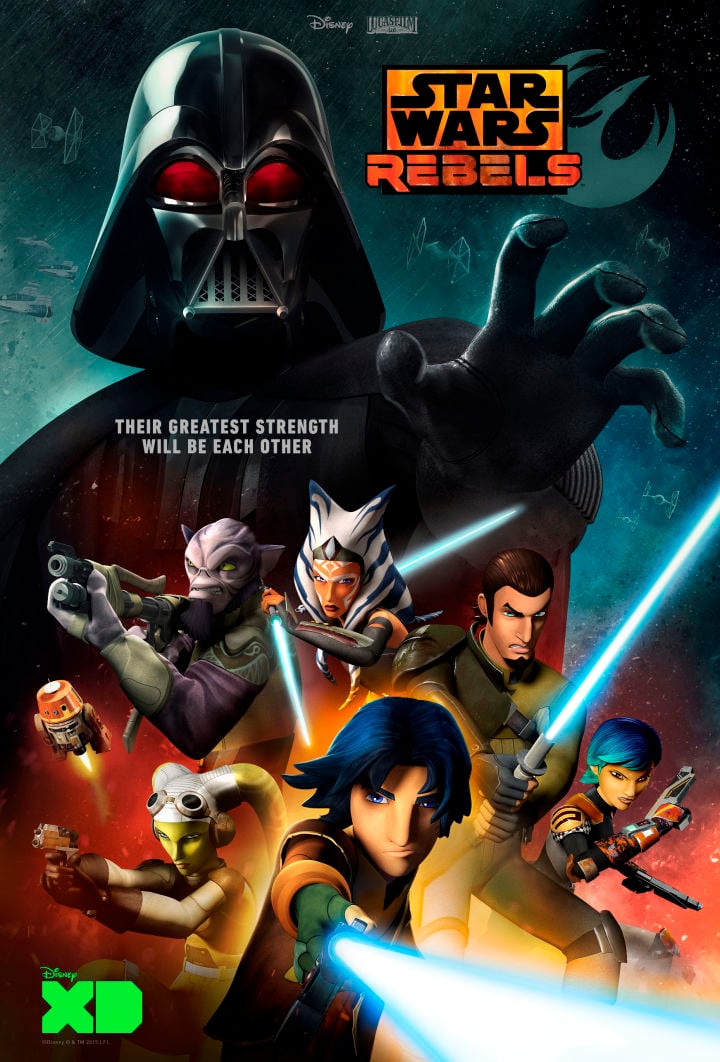 While I regrettably wasn’t able to catch the premiere of  the next season of Star Wars Rebels at Celebration Anaheim, I can say that DorkSideOfTheForce.Com and TheForce.Net’s message boards managed to do that for me – and, to my gratitude, they have left an overview of the episode. As such, with their help, a clear picture of what the Season Premiere is going to be like can be painted.

Without getting into the spoilers, here’s what you should know about the episode and Season Two as a whole: 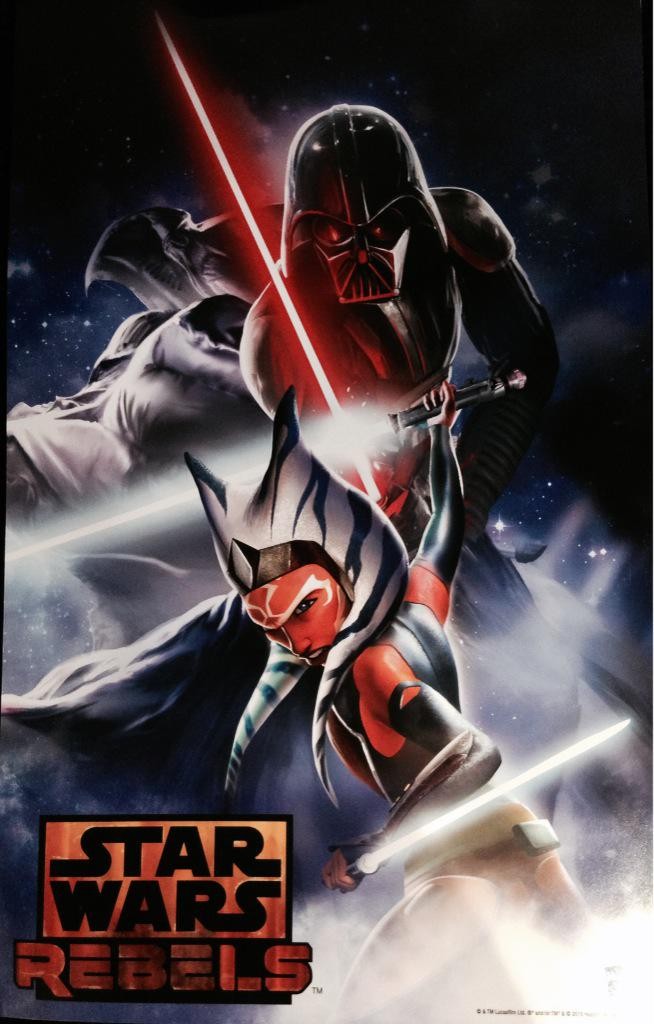 And from here on out, the SPOILERS for this episode are out in the open. Proceed with caution. 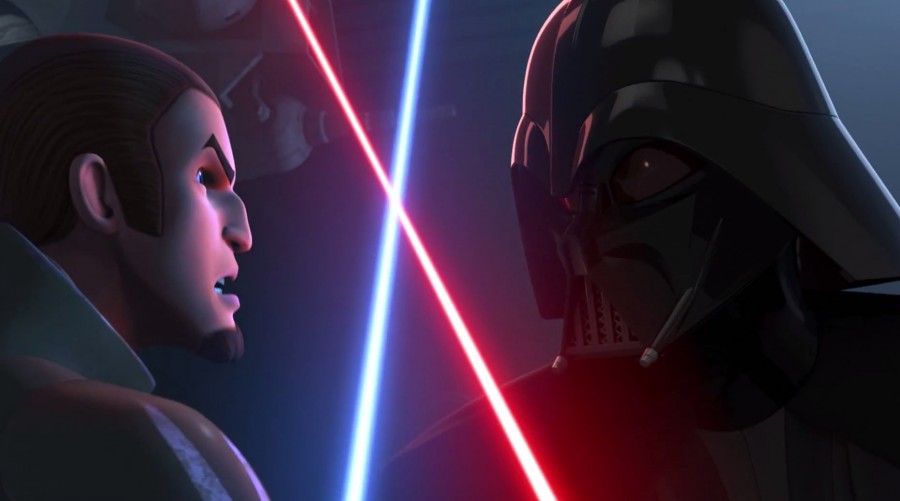 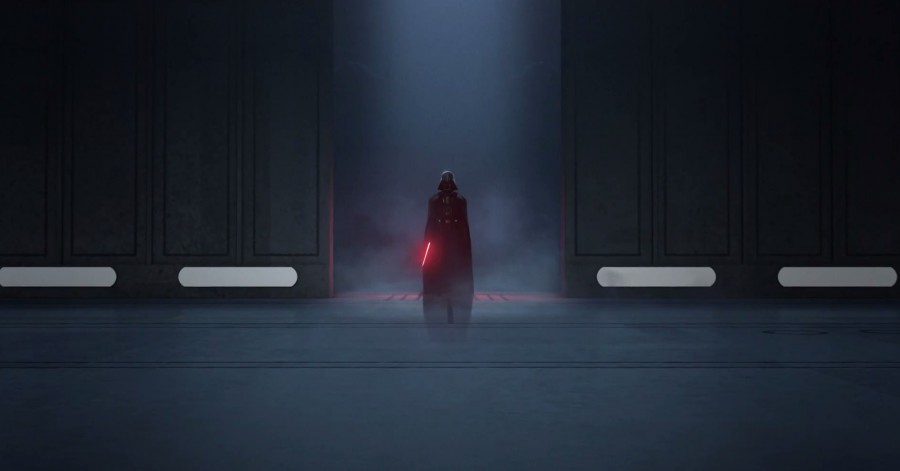 As much as I would have loved to have seen the episode for myself, hearing about the show from people who were lucky enough to watch it is certainly the next-best thing. I look forward to catching it this summer with the one-hour movie premiere, continuing this fall with all-new episodes on Disney XD.