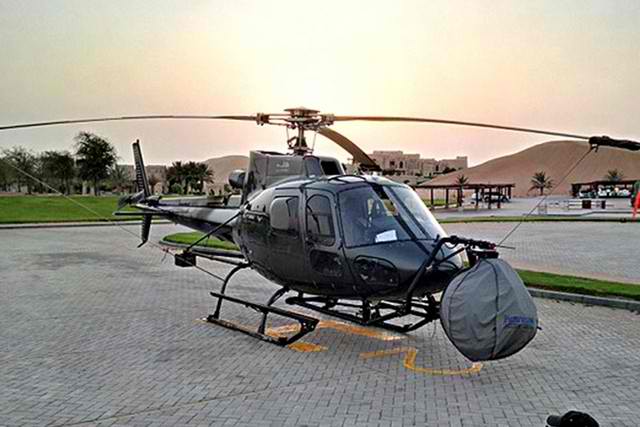 In an interview with TheNational, helicopter pilots Andy Nettleton and Andrew Masterson shared their experience of working in the Abu Dhabi desert on the most anticipated Star Wars movie ever. Both pilots revealed very interesting bits about the movie, that were only rumored by now. Read more on Chewbacca, Jawas, Simon Pegg, J.J. Abrams, The Millennium Falcon, Tie Fighters and more after the break.

Can you explain the procedure you go through on a movie?

There are strict roll calls to discuss what’s to be done on a particular flight. It’s got to be absolutely crystal clear so there’s no time wasted. They’ll show you very detailed CGI [computer-generated imagery] of the scene they’re wanting and how the finished scene needs to look. So we see a pre-CGI computer generated image of the scene we’re doing on that particular flight, done many months previously by people in the States. 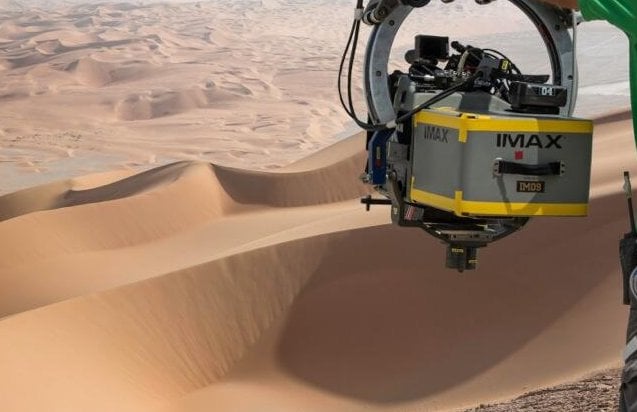 After the flight you talk about whether it was successful. You look at raw footage on the monitors and actually see how it’s done. We flew through the desert in different locations for Star Wars, and they computer-generated a chase scene with starships superimposed. They show you a clip of what the finished movie will look like.

We also get many pages of storyboards, with writing and dialogue. The actors read a script, and we see and fly the script

Between Andrew and myself, it took probably 30 hours of flight time to make a minute and a half of actual footage. As soon as the footage is shot, it’s put in a very secure safe or box, then carried by hand and flown back to the States for editing. It’s not let out of anybody’s sight.

What was it like working with the film’s director, JJ Abrams?

He’s a real perfectionist. Some directors might shoot the end of the movie first because they’re in a certain country, then they move on to another country. JJ Abrams shoots in sequence. I heard on set that he travels from one side of the planet to the other if he needs to, because he doesn’t like to shoot out of sequence with all his movies. 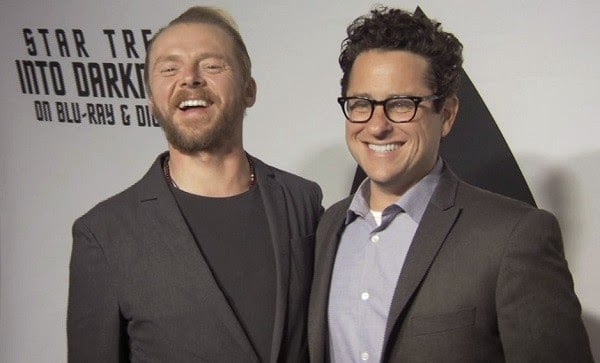 Which celebs did you see on set?

We sat on the next table to JJ Abrams and [British actor] Simon Pegg. I was standing at the salad counter getting my lettuce and cucumber, and Simon Pegg was standing next to me. It’s a strange experience – they look like normal human beings then in the movies they’re put under this spotlight.

There were big fairy things, sasquatch [Chewbacca] and dwarfs dressed in ragged clothes, just like you see in other Star Wars movies. Between filming, you’d see Stormtroopers in white with the guns and helmets on. Then you go in the mess for dinner alongside extras with their headgear off but their lower bodies covered in stuff they’re wearing for the movie. They’re sat at the same table and everybody just mingles. 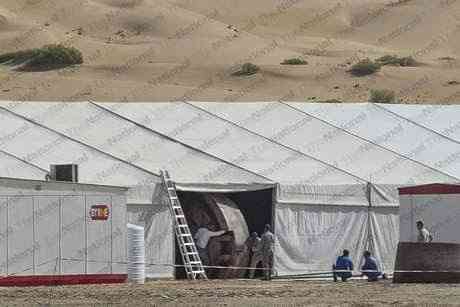 Very strict, with a boundary well away from the actual scenes we were shooting miles into the desert. We heard rumours about journalists travelling from the UK and Australia trying to get through the boundaries. Apparently, they were seen hiding behind palm trees and dunes with their long lenses.

For one scene, we drove through a security gate for a good 15 minutes into the dunes so there was no way people could get onto the set and take sneaky pictures. Nobody could walk in or out without their security badge, even in uniform.

What’s your best memory of being involved in Star Wars?

The excitement of flying through the dunes fast, at low level, knowing that what you’re doing at that particular time will be seen by millions – or billions – of people and will stay on record forever. [Probably speaking about the scene with the Falcon and the Ties from the first teaser trailer] 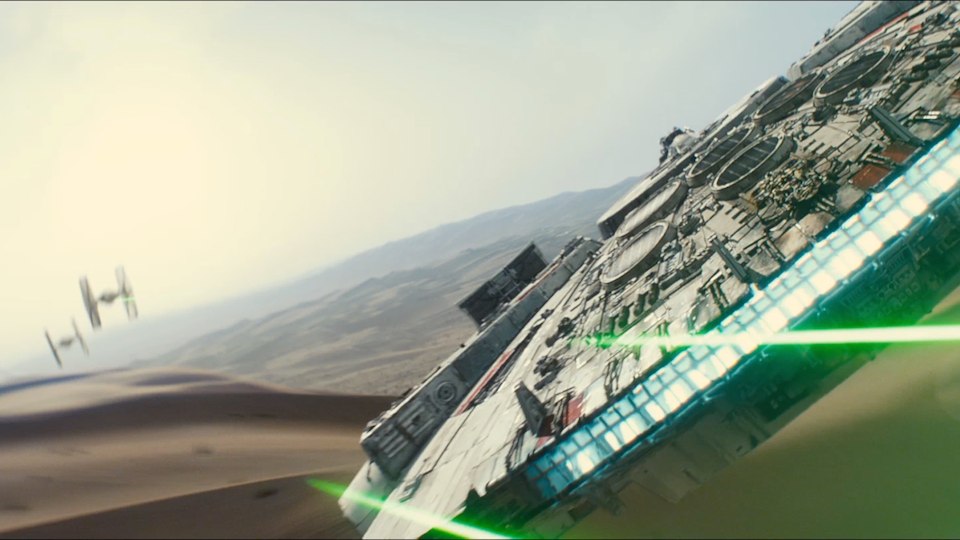 What did you fly?

We were flying the Millennium Falcon, the X Wings and the TIE fighters and they did CGI over that – all the dramatic opening scenes. All the desert chases with the fighters were very exciting. And the explosions!

But you didn’t really fly the Millennium Falcon, did you?

We set the helicopter up in a position where it simulates where the start and finish points are. In the case of the Millennium Falcon, there was a mock up of part of the ship and I had to then simulate a departure from the ground behind it, while being CGI shot at and with real explosions going off around me – all at safe distances. The camera angles compress the shots to make them look closer than they are, and the explosives are actually minimal charges with very little actual explosive quality. They are directed charges so all of the energy in the explosions is actually sent in a particular direction and so contained.

On the “action” call, we go flying through the scene. The Millennium Falcon will be put in using CGI, but all of the actual flying on camera is real. 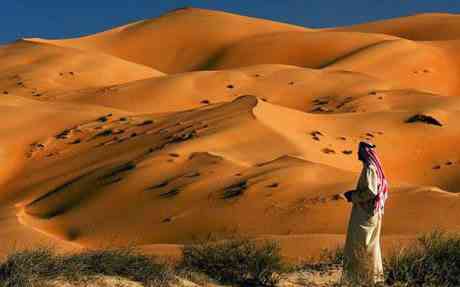 Where did you fly?

We shot Star Wars in Liwa, down at Qasr Al Sarab, and the Empty Quarter, down towards the Saudi border.

The Star Wars crew were all super. I didn’t get to meet Harrison Ford because he was in a different area. I met (director) JJ Abrams, most of the producers and the cameraman, a guy called Adam Dale, who has also done most of the Harry Potter films, and I also worked with him on Mission Impossible 4 [in Dubai]. A good mix.

These two interviews revealed more official information about the movie, than Lucasfilm did in the last few months. From the above we can conclude that: