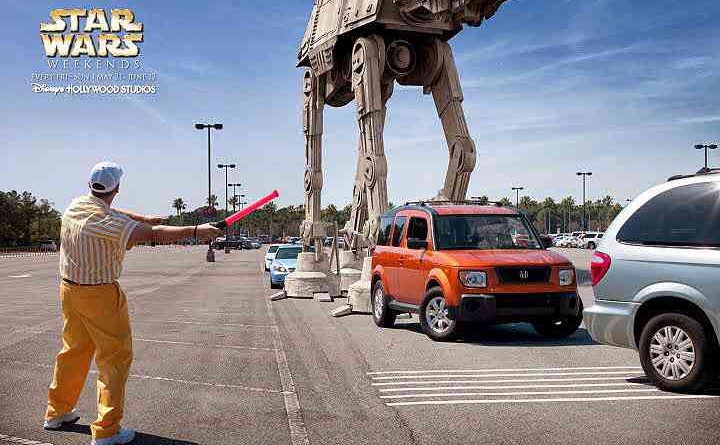 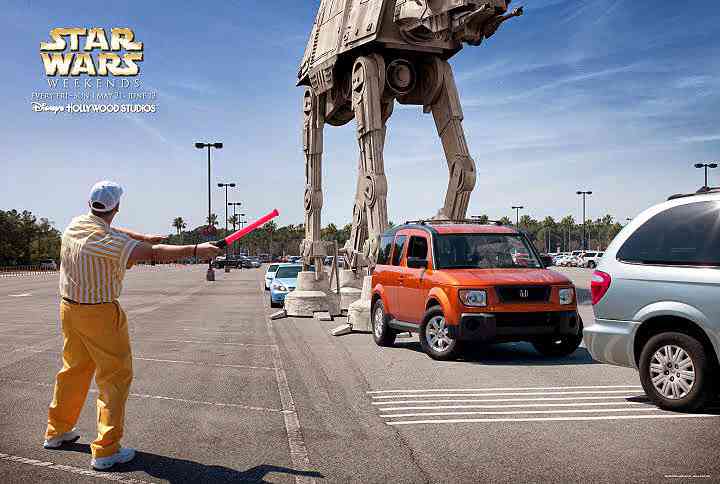 Disney has revealed another part of their plan to integrate Star Wars into their theme parks since the acquisition of Lucasfilm for $4 billion. Also Disney chief Bob Iger briefly discussed The Force Awakens  teaser trailer and more. Variety has the story…

Main attractions will be based on new sequels and spinoffs — the first of which, “Star Wars: The Force Awakens,” bows next year — not the older films in George Lucas’ sci-fi franchise, according to Walt Disney Co. chief Bob Iger.

Disney could have easily started producing new rides based on the original “Star Wars” films — and early development on new rides did revolve around the first six “Star Wars” movies. But Iger didn’t want a situation in which theme park guests would be disappointed with an attraction after seeing “The Force Awakens.”

“I didn’t want someone to say, ‘I just saw the movie and there’s nothing in that movie in this (attraction),” Iger said. “We waited to see what this film would have in it.” 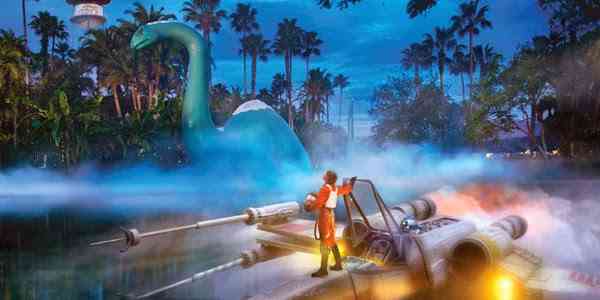 As a result, Iger stopped early development on theme park attractions at Imagineering. “We couldn’t tell them what was new,” Iger said, until Abrams was finished developing and producing the sequel. “I slowed it all down so what we come forward with will have a blend of the past, present and maybe the future,” referencing upcoming sequels and spinoff films. “Now we have a sense of what’s in ‘Star Wars 8,’ and what some of the standalone films will have in them.”

The 88 second teaser, which includes just 39 seconds of footage, has been viewed over 110 million times, Iger said, and 40 million views of spoofs created around the footage.

Disney nearly didn’t release a trailer, Iger admitted. Abrams is known for wanting to keep footage of his films under wraps. But “Star Wars’” rabid fanbase prompted Disney to come up with the brief introduction of what the new film would look like. “We debated whether to put anything out at all,” Iger said.

Iger noted how Abrams has relied more on physical sets and props that are significant in size and scope, rather than computer-generated imagery.

“That will give the film a look that will be extremely respectful of the look George (Lucas) created in the ’70s,” Iger said, “and will play well with ardent ‘Star Wars’ fans and play well with audiences today.”

For the full story go to Variety. 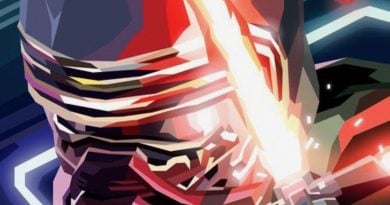 Editorial/Speculation – The Lost Prince of Alderaan: The Fall and Redemption of Ben Solo, Part Two 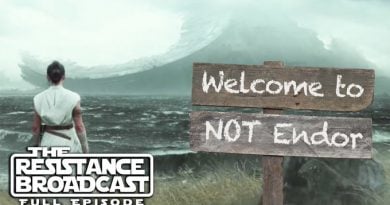 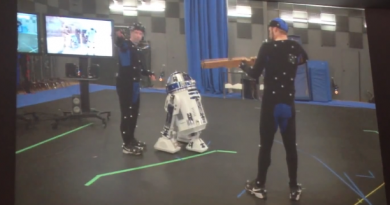 12 thoughts on “Star Wars Theme Park Attractions to be Based on the New Sequel Films and Spinoffs.”