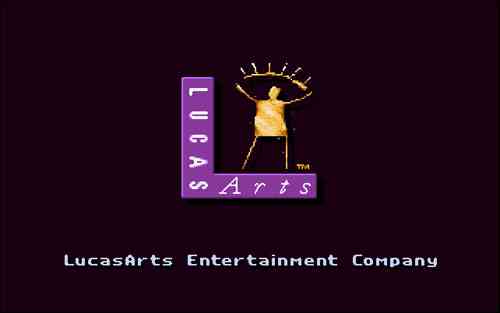 IGN got into contact with the former president of the now-defunct company Factor 5, well-known for collaborating with LucasArts to create their Rogue Squadron game series. The company’s former president revealed that two more Star Wars titles were in development at certain points in time, but remained unfinished due to financial troubles and creative issues. More on what could have been can be seen inside…

In short, the first game was meant to be a collection of all three Rogue Squadron games, and a build containing roughly 50% of the content of these titles was finished, but the deal fell through at LucasArts due to issues between the company and Factor 5. The second game was meant to be a launch title for the Xbox 360 and would have been both a sequel to the Rogue Squadron series and a spiritual successor to the X-Wing VS TIE Fighter series, complete with online multiplayer, but the project was cancelled due to concerns that creating a launch title for brand-new hardware would be too taxing for a smaller developer. Factor 5 then took an opportunity presented by Sony to develop a new IP, Lair, but the project ultimately underperformed and effectively led to the downfall of the company. Factor 5’s former president, Julian Eggbrecht, came to realize that the ideas they wanted to implement into Lair were too ambitious for a launch title – ultimately proving that LucasArts was right to be worried about producing games for brand-new systems. They came close to completing the Rogue Squadron trilogy project for Nintendo’s Wii system, but the unfortunate timing of the 2008 financial crisis effectively doomed the project.

Special thanks to DanDino8100 for pointing this information out.