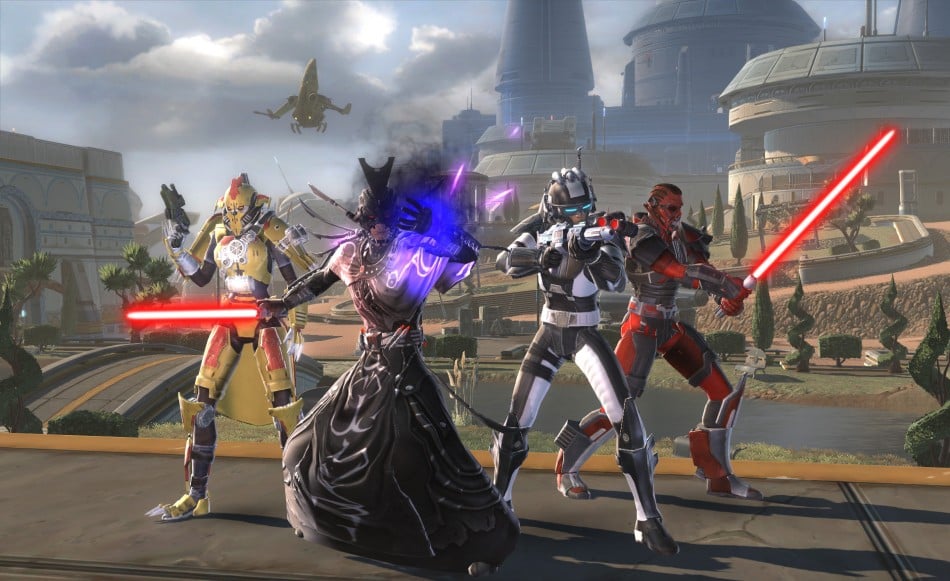 The footage shows a pre-alpha gameplay from the cancelled Star Wars Battlefront 3 game developed by Free Radical. It’s from 2007 and is being run on an Xbox 360…

Some footage of the build of Star Wars Battlefront 3 that got canceled. This build is from 2007 and was ported over from the PC. This content is not mine, it is the property of Disney. No copyright intended, this is purely for review of the build. The game looked very fun to play and runs pretty well other then the obvious frame rate drops. It is very sad that this game got canceled although there is one being made by DICE now. This is being run on an Xbox 360 for those of you that got confused.

Looks fine but we’re all waiting for DICE’s new Battlefront game, expected to be released in mid-2015.