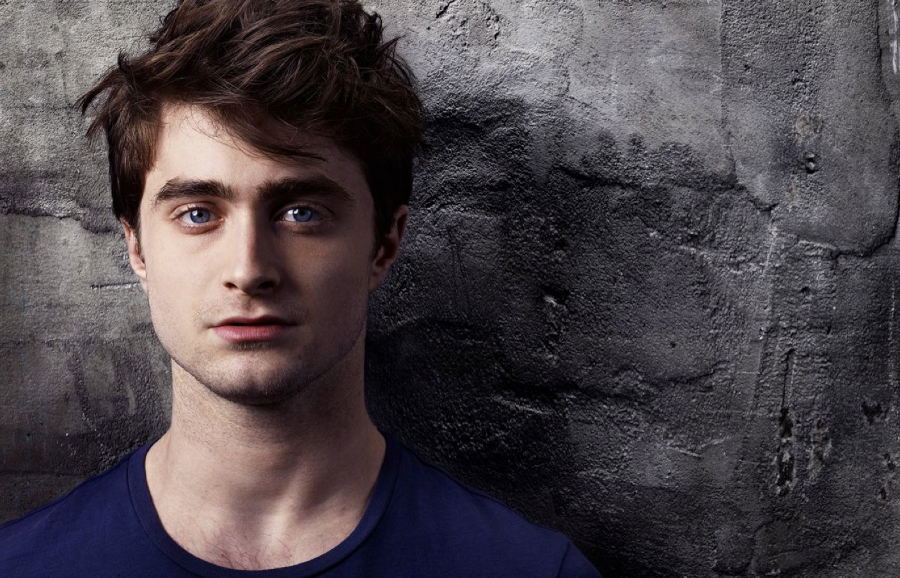 Daniel Radcliffe is in London promoting his new horror film, Horns. While speaking to the press the Harry Potter star expressed his excitement about visiting the Episode VII set…

The young British star admitted how excited he had been on his recent visit to the set of the new Star Wars movie at Pinewood studios.

Radcliffe revealed: “I was so excited, ’cause I literally just watched the original Star Wars movies very recently, so I was like a new fan going on set. But I got to meet Harrison Ford and have a chat, and he was lovely. It was great.

“Most people would be excited about seeing the Star Wars set but I went out because all my friends were working there ’cause it’s the Potter crew, they’ve basically just moved onto that, so I was going to see all of them.”