Brad Bird Talks Why He Turned Down Star Wars: Episode 7. 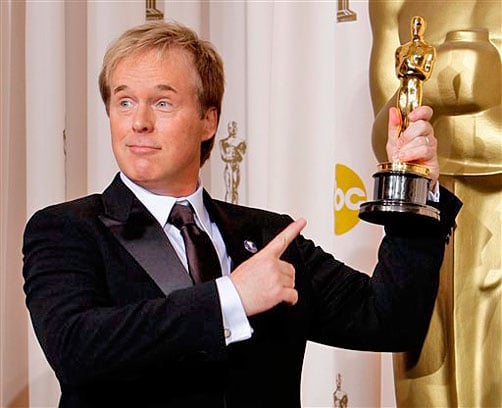 While promoting his latest movie Tomorrowland, Academy Award winning director Brad Bird briefly discussed why he turned down Episode VII and if it’s possible to see him directing one of the future installments in the Star Wars franchise…

Because of Bird’s close relation with Disney he was considered a major contender for Episode VII’s director chair back in the days. He even met with Lucasfilm about the project. Speaking with MTV at the NYCC, Bird said:

“We were already deeply into [‘Tomorrowland’]. George [Clooney] had committed to it, and we were down the road a bit,” he said about the timing of his choice. “For a moment there, I thought that it would work out to do this and go right into [‘Episode VII’]. It was supposed to be summer of this coming year. There was no way to make that schedule and give this film the attention that it deserved, so I had to step away.”

“I know [‘Episode VII’] is going to be terrific and everything, but I’m really happy to do this film,” he said. “It’s rare to do a film of size that’s original, so those opportunities can’t be missed either.”

Also while speaking with IGN Bird discussed the possibility of him directing one of the upcoming Star Wars movies that still don’t have assigned directors: