Harrison Ford Returning to the US For Treatment. No Script Changes Expected? - Star Wars News Net Go To Top
Skip to content 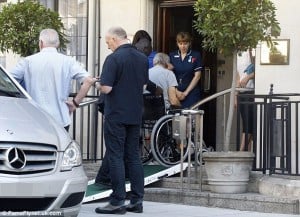 Harrison Ford has been pictured leaving hospital in central London in a wheelchair following surgery on his broken ankle. He is expected to return to the US for treatment…

There are some reports on the web that Ford is out for 6 months but I heard that at this point they’re not correct.

Dailymail managed to get a photo of Ford leaving the hospital in wheelchair:

The star has been confined to a wheelchair after breaking his foot on the set of the latest Star Wars film.
Seen for the first time since the accident, Ford, 71, had his left foot in plaster as he prepared to jet back from London to the US for rehabilitation.
Producers at Disney have insisted filming will continue while he recovers.
Speaking shortly before his accident, the American star described himself as a ‘battered old Ford’ and said he prefers to do his own action stunts.
He said: ‘I keep on coming back for more. If it doesn’t look real on the screen then an audience does not believe what it sees.’ 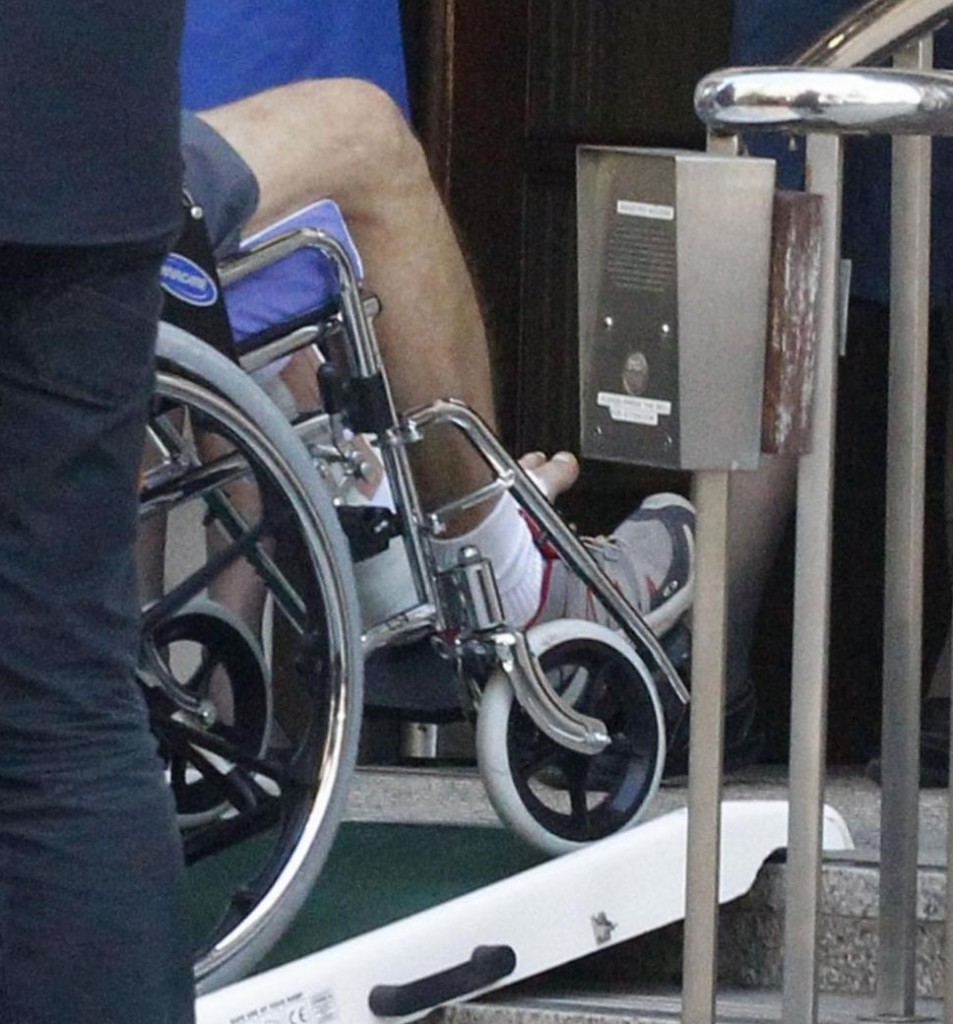 A memo I swiped a quick look at. Remembered it almost word for word (I really want my phone!):
With Mr Ford returning to the US for treatment, rescheduling of the AVCO shoot is necessitated. We will update regarding knock-on effects to schedules as and when necessary. No new pages.

The last three words are the important ones. No new pages means that at this point no script rewrites are necessary. Which is great. And all these rumors of the movie being pushed back to May 2016 are just wild speculations at this point.