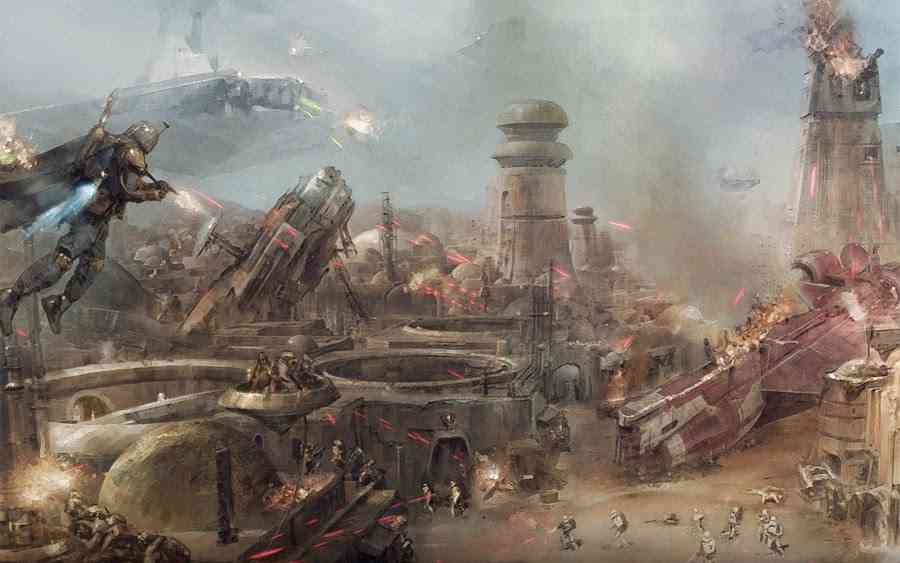 This is just a possible rough plot outline for Star Wars: Episode 7 that I heard a while ago from another blogger. It’s quite interesting and in case you are avoiding possible spoilers don’t read after the break…

When I first heard this story I contacted my sources and they told me that actually this story was circling the web from last July and that it had something to do with Michael Arndt’s script. Well I haven’t heard it before so here it is:

Here’s what the source said. Possible spoilers ahead:

After ROTJ the Empire is never wiped out. It just floundered for a few years. Han and Leia end up in prison during a time when Luke goes away.

The main characters are the children of Han and Leia . Тhey grow up as orphans for the most part and seek out Luke Skywalker to break out Han and Leia.

So according to that story the movie would have been a prison break – search for Luke movie. It’s strange that nothing is said about Luke’s kid. And having in mind the latest rumors I can definitely see Luke going back to Tatooine and the kids try to find him and eventually end up on the dust planet too. 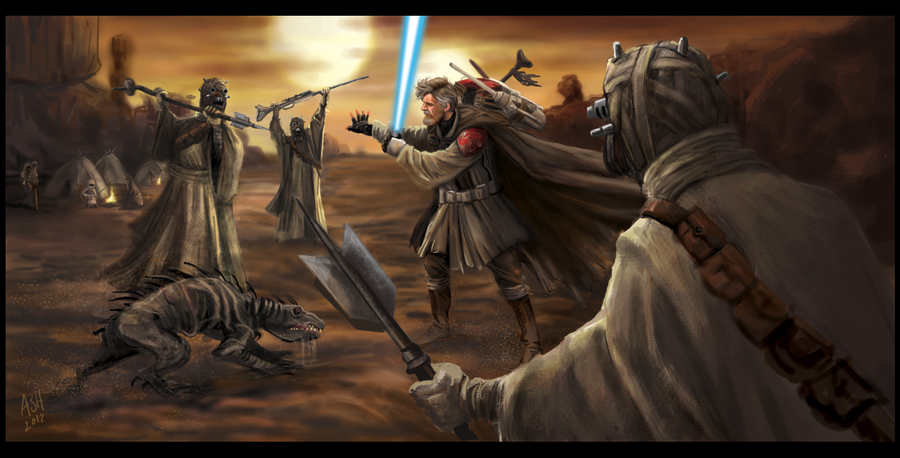 Still this outline sounds too similar to A New Hope. As I said I’m not sure if this is the real Arndt script. And we know that when Abrams took control of the script he increased the parts of the Big Three.

I personally like the simplicity of this plot outline. Also this fits with things I heard from other sources that the movie is going to be really simple because they want people who never saw Star Wars before to be able to start at Episode VII. It starts fresh in its era.

So take this with a grain of salt. It might have been part of the Arndt script or it may be just another fake one. Actually I’m hearing that maybe only 10 people might have seen the real script and one of them is Abrams’ friend, writer Damon Lindelof…