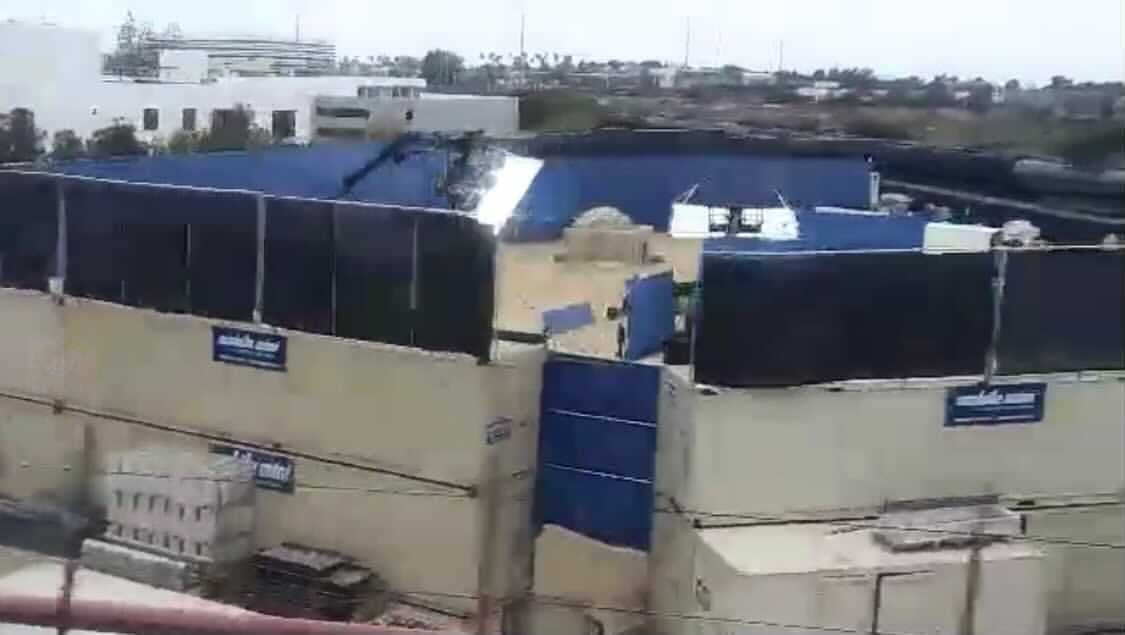 Star Wars Time is releasing a bunch of images a source from Los Angeles sent their way, claiming to be from the exterior of the set of the upcoming Obi-Wan Kenobi show. While they are in low resolution and all we can do is try to figure out what is hiding behind some huge walls, there is a structure that does kind of look like Ben Kenobi’s hut from the original Star Wars. Perhaps the one that gives it away the best is the image above this paragraph.

The source for the site also told them that filming was taking place, with two actors participating in a scene. We can’t really see that from the images, but there is one where people can be seen, which can be taken as confirmation that filming for the show has already begun. It was reported to start at some point in April, and last Thursday, along with the casting of Maya Erskine, it was reported that it had not started yet. It is, therefore, possible that it began on Monday.

The show will be composed of six, hour-long episodes, directed by Deborah Chow and written by Joby Harold. It will see the long-awaited return of both Ewan McGregor and Hayden Christensen in the roles of Obi-Wan Kenobi and Darth Vader, along with Bonnie Piesse as Aunt Beru, and Joel Edgerton as Uncle Owen. It will come out in 2022.

Here is an image of the original hut for reference: 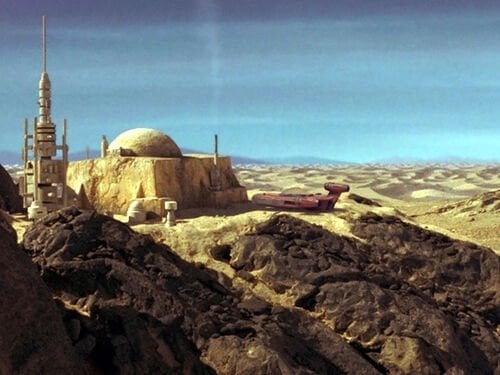 And here are a few more images: 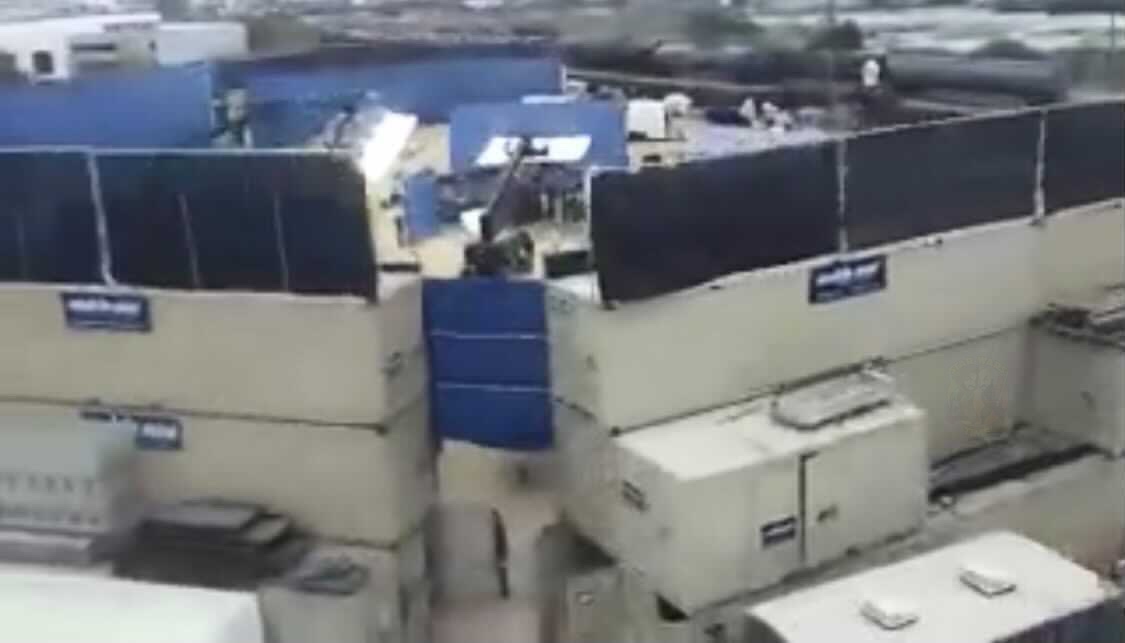 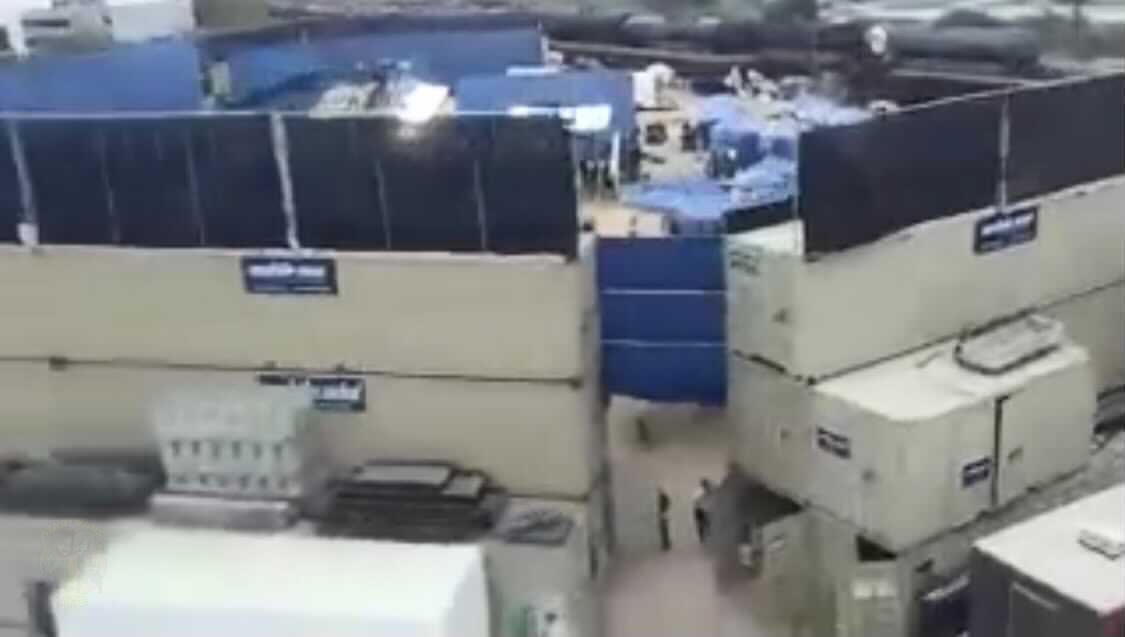