The Mandalorian documentary will be an eight-episode series on the making of the show debuting May 4 on Disney Plus. The first tease was aired on Good Morning America with a shorter clip, and the full trailer is now available. We were sent the press release, watch the full trailer and get the details below!

Here is the official press release from Disney:

In “Disney Gallery: The Mandalorian,” Executive Producer Jon Favreau invites the cast and crew to share an unprecedented look at the making of the series which quickly became a pop culture phenomenon after premiering in November. Debuting on the day that a worldwide community of fans celebrate all-things-Star Wars — Monday, May 4 — “Disney Gallery: The Mandalorian” is an eight-episode documentary series that pulls back the curtain on the first season of “The Mandalorian.” Each chapter explores a different facet of the first live-action Star Wars television show through interviews, never-before-seen footage, and roundtable conversations hosted by Favreau.

New episodes of “Disney Gallery: The Mandalorian” will stream every Friday on Disney+.

Here is the official poster for the documentary: 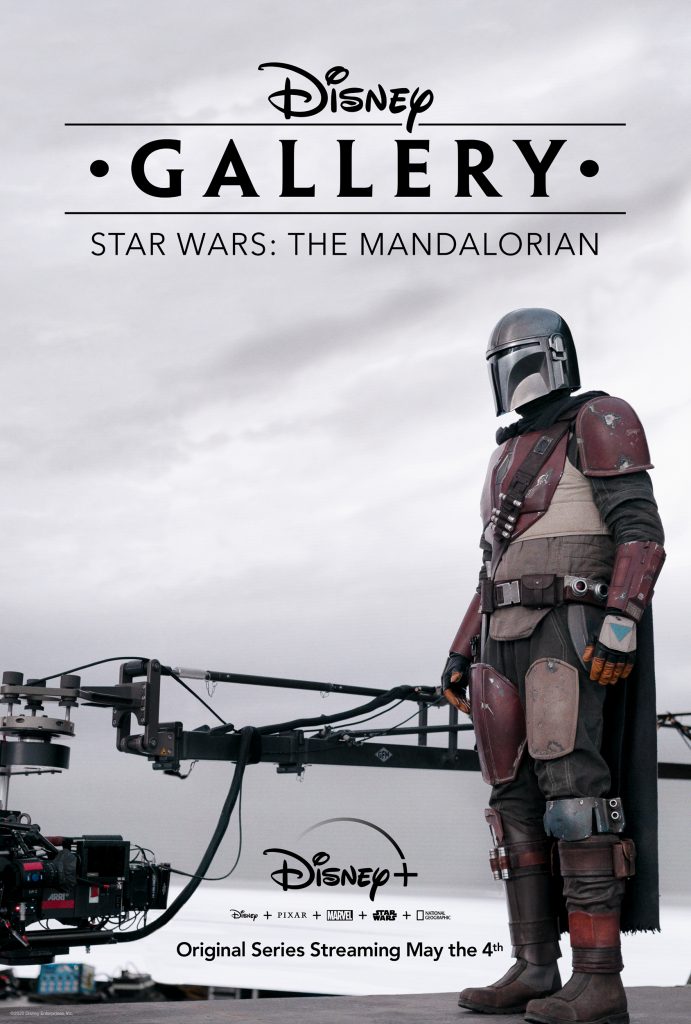 Take a look at some screenshots from the trailer: 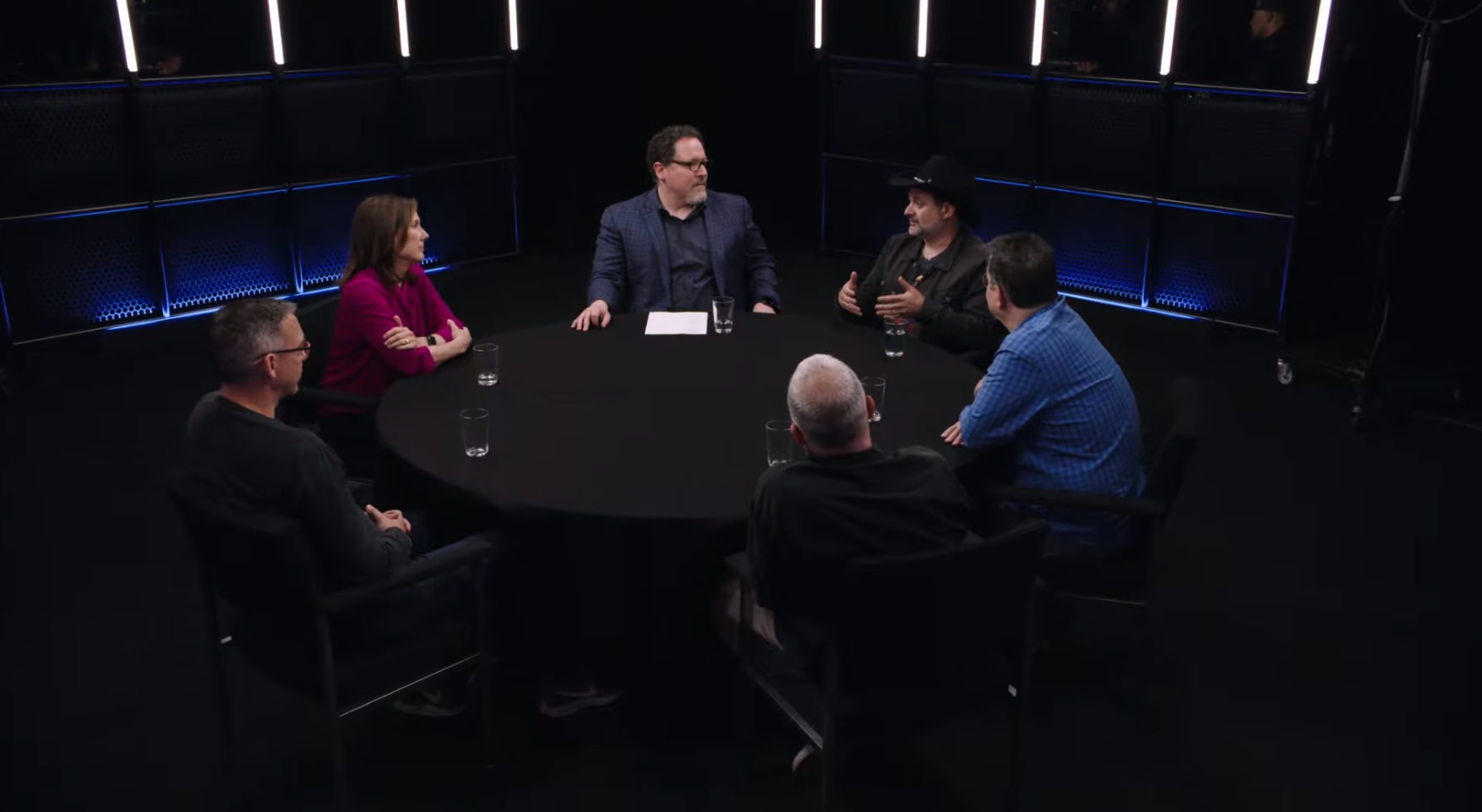 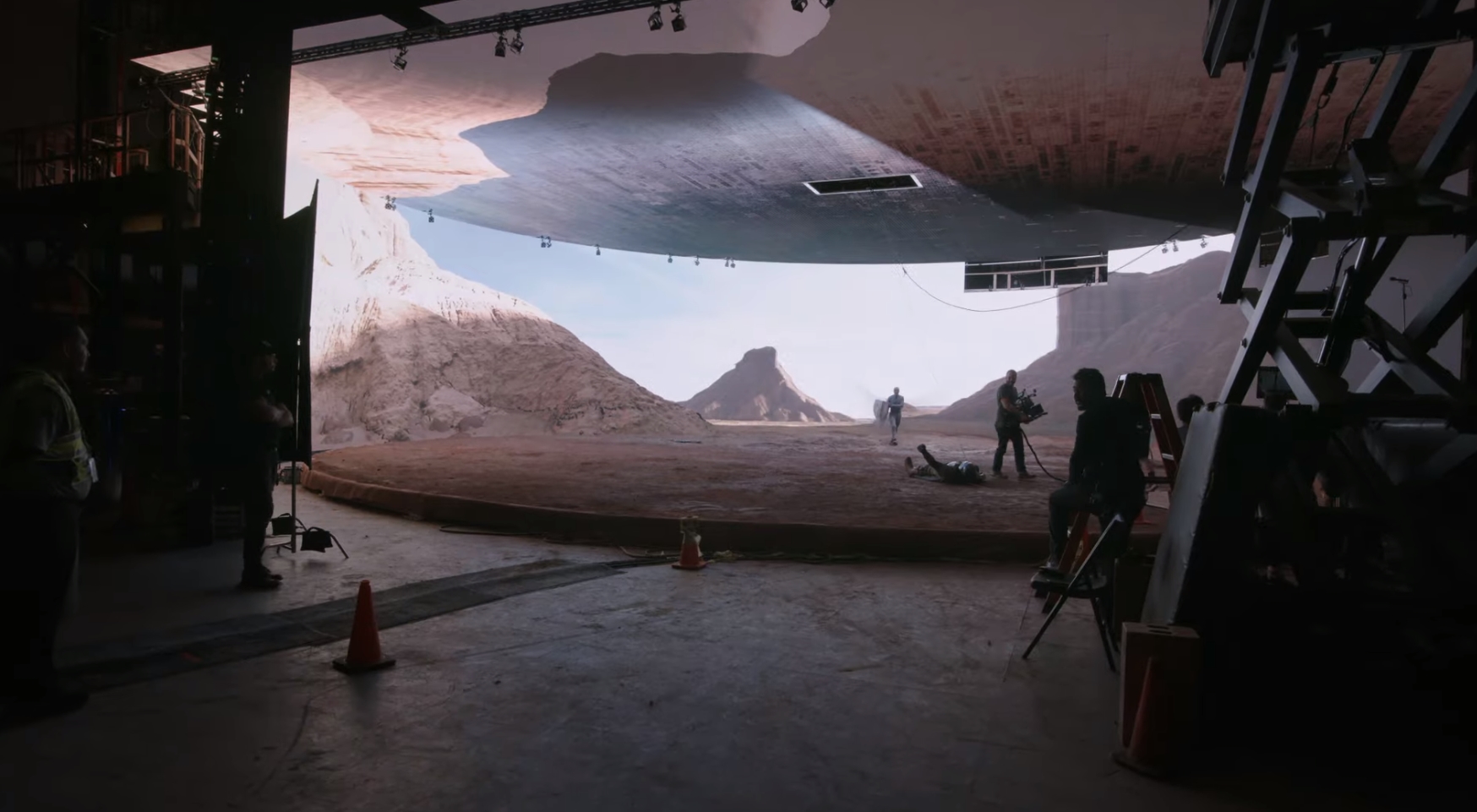 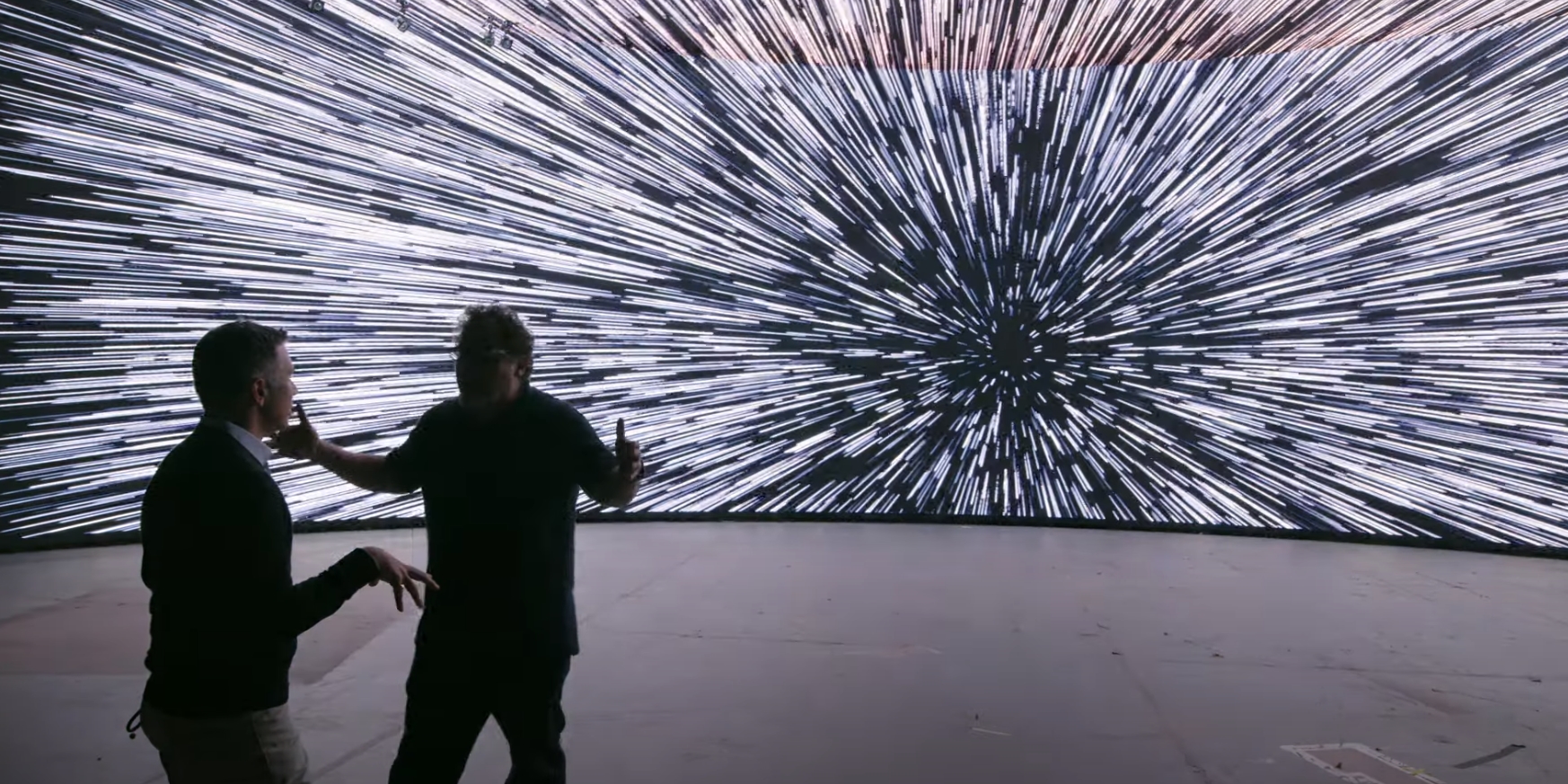 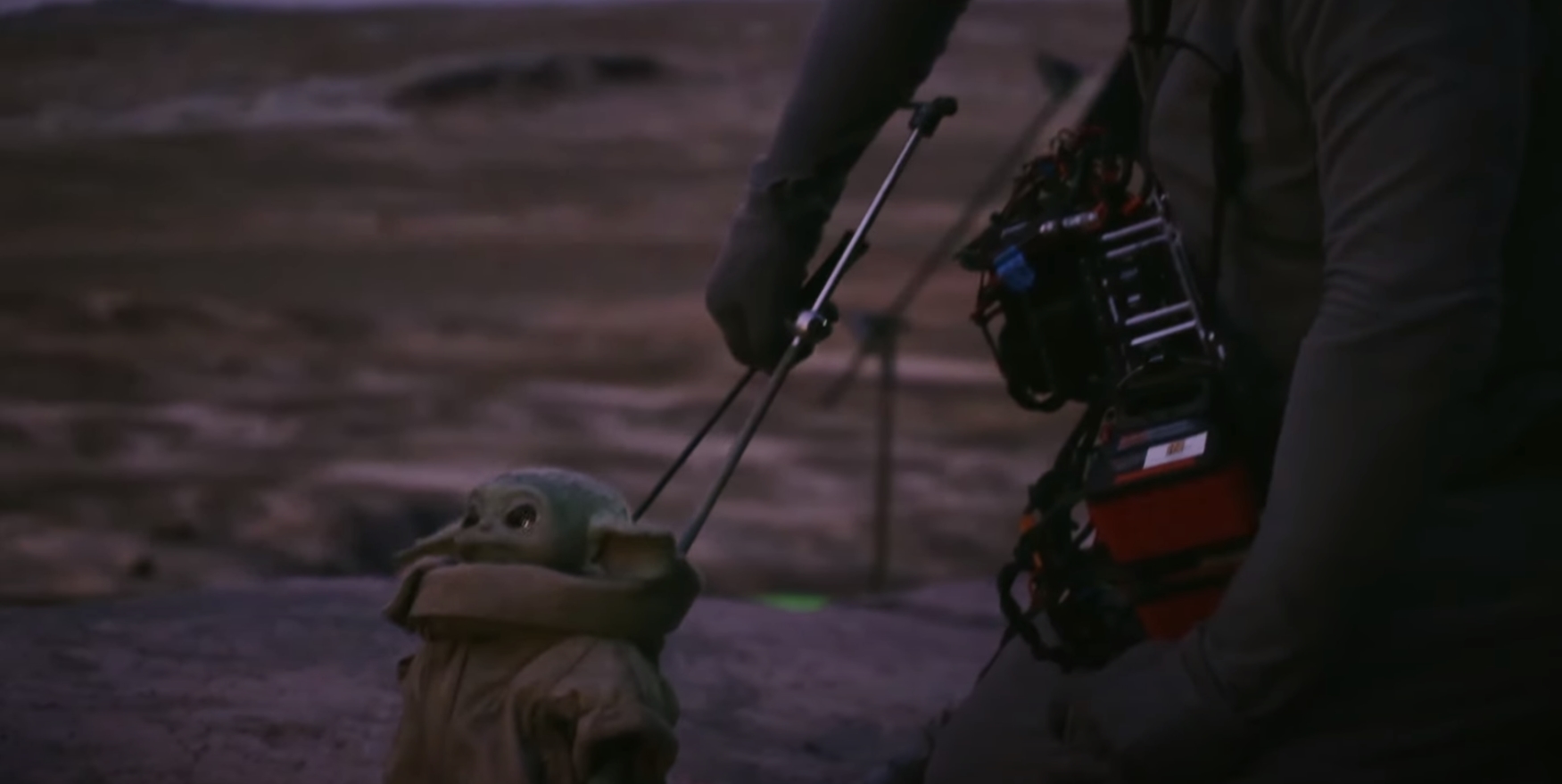 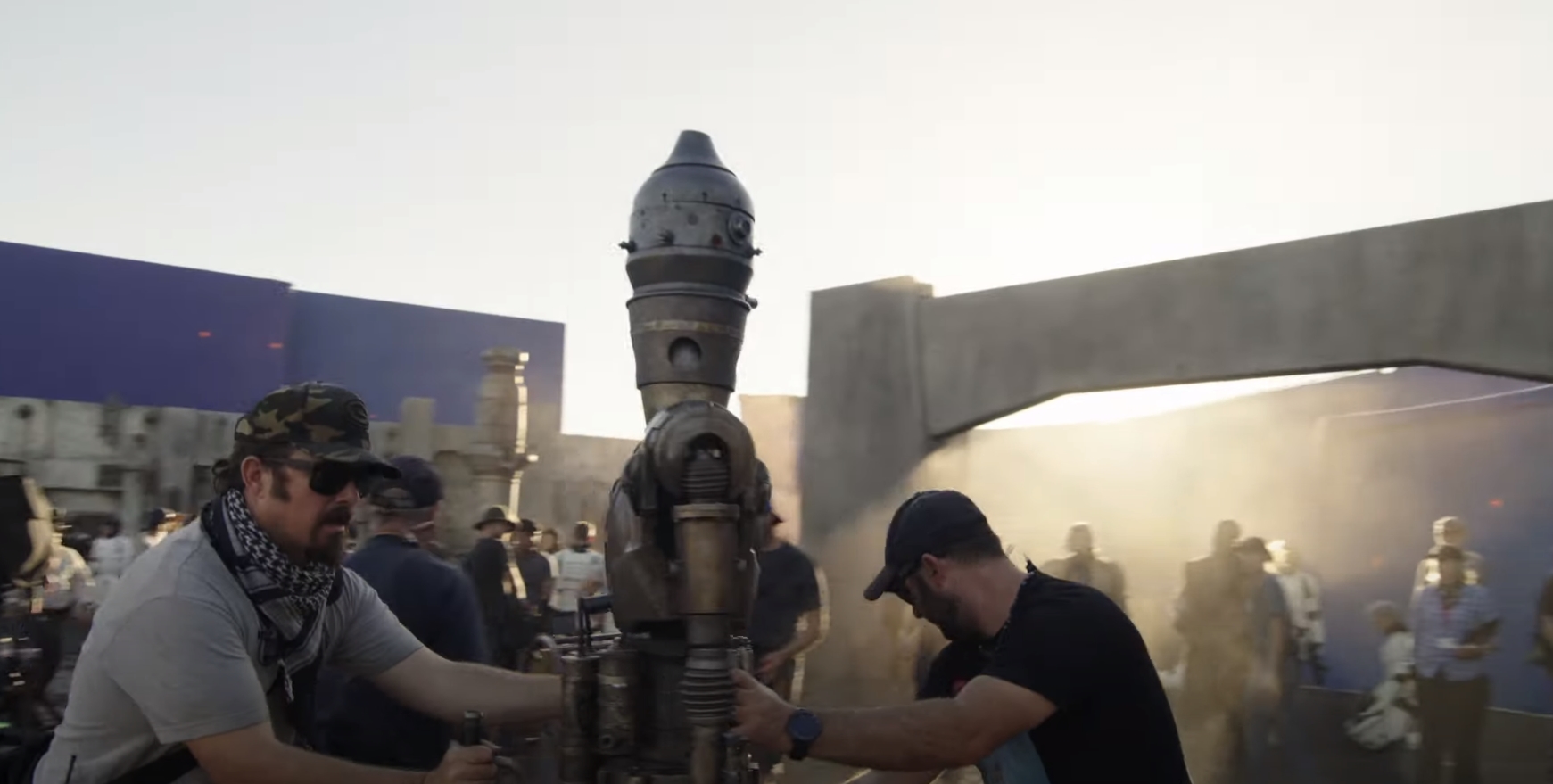 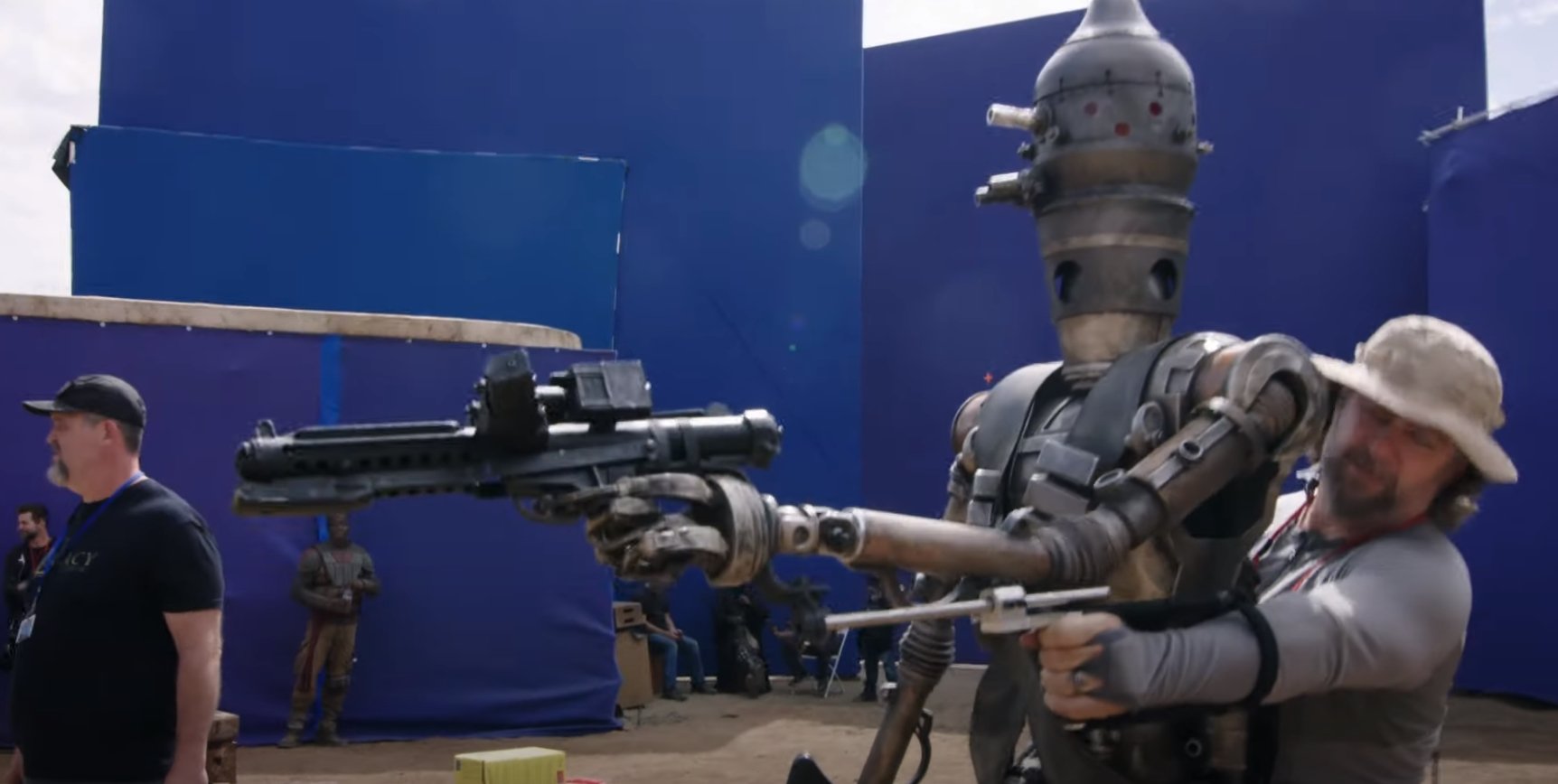 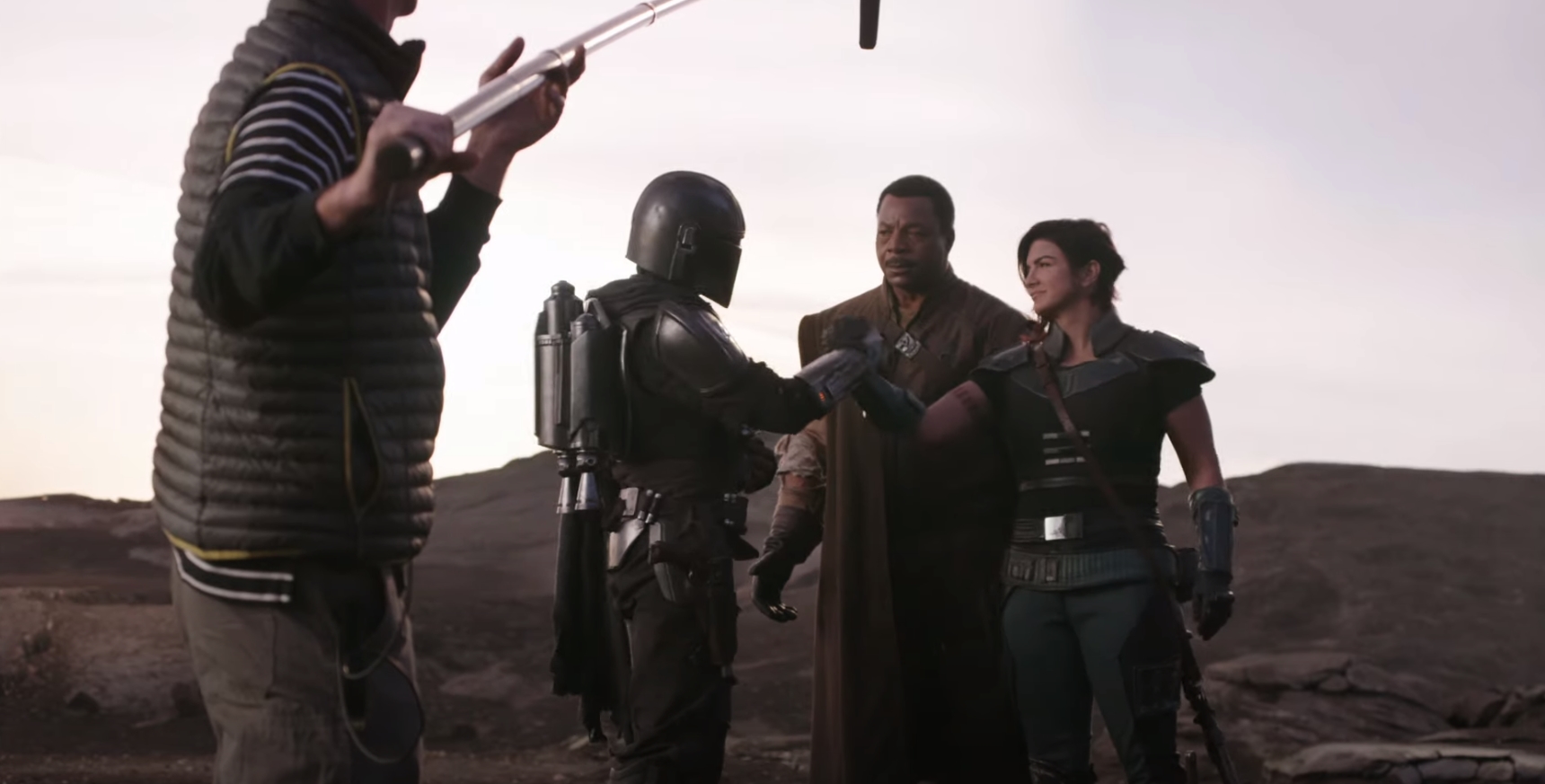 This will be an exciting in-depth look at the show and its debut is less than two weeks away! The Mandalorian season 2 is in post-production and scheduled to debut on Disney Plus in October, while season 3 is already being written by Jon Favreau and in pre-production.