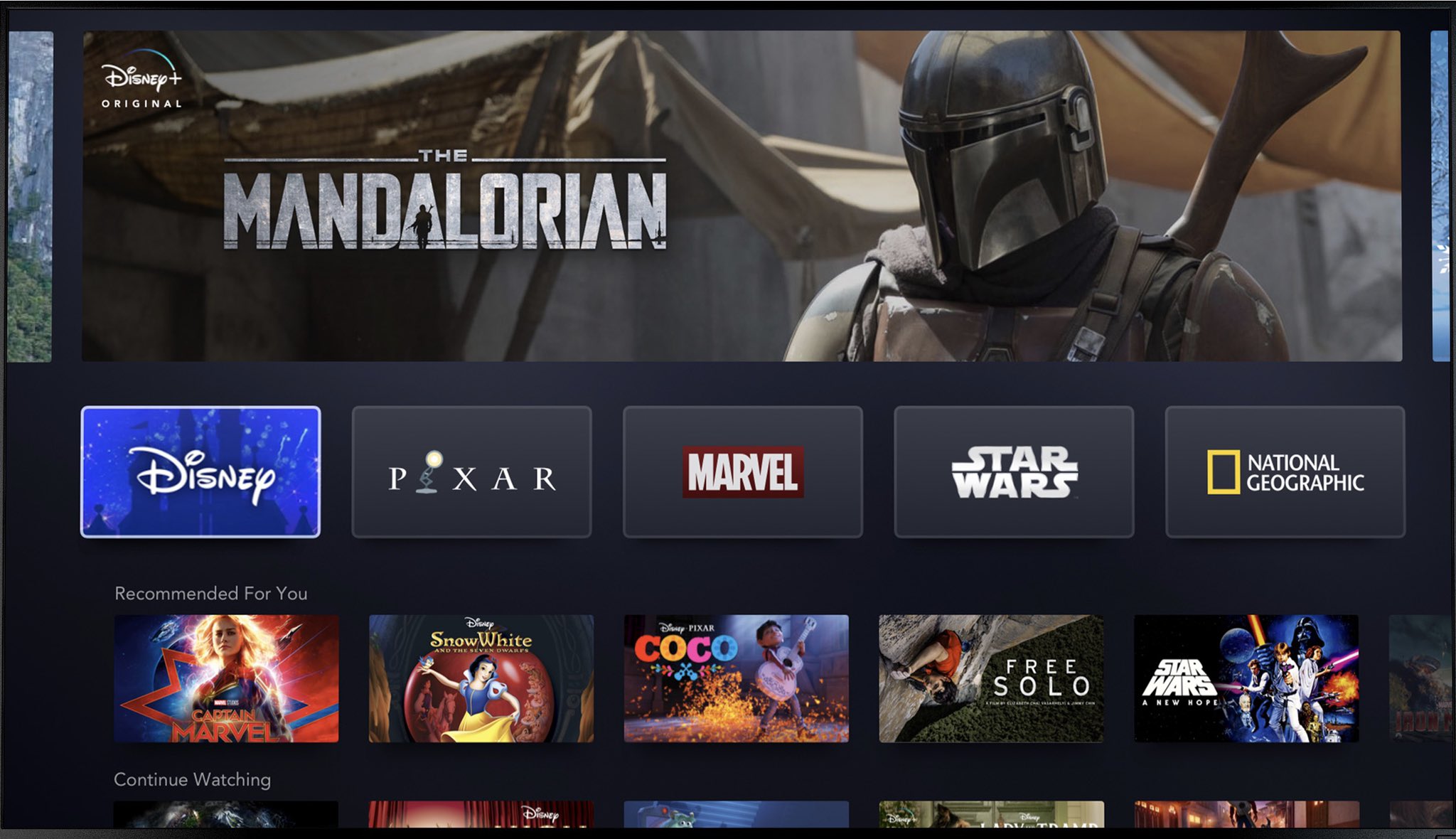 The first live-action Star Wars television series, The Mandalorian, is headed for Disney+ in time for the launch of the new streaming service, but that doesn’t mean that you’ll be able to binge-watch the whole thing on day one. The Disney+ original series will premiere with the launch of the service and will roll out over subsequent days.

We recently promoted an Entertainment Weekly article about The Mandalorian on our official Twitter, and from there we got a reply from the piece’s author Anthony Breznican confirming our suspicions that the entire season would not be arriving at the same time:

Yes, I just checked with two other sources. Only the first episode of The Mandalorian will be released on Disney+ on Nov. 12.

Maaaaaybe they’ll decide to add a second, but it won’t be the full binge. https://t.co/l0IotlEmUA

A release window for the other episodes has not yet been discussed, and likely won’t be confirmed until we’re way closer to the launch of the streaming service. It seems likely that the show would have a weekly release schedule, as it would wrap up before year’s end and finish airing around the same time that The Rise of Skywalker hits theaters.

In an age where Netflix and Amazon Prime usually dump all the episodes of a season of one of their shows for their subscribers to watch, it might seem a bit odd that Disney+ would take the kind of approach that DC Universe or CBS All Access have utilized. However, while Netflix and Amazon Prime have large libraries of content to fall back on, Disney+ is – initially – a more niche service looking to take part in the big leagues. To get there, they need to set up a massive subscriber base, and having subscribers stick around for more than one month is crucial to that end. This could change down the road, but for now, expect Disney+ to pace themselves with their original content.

The first episode of The Mandalorian will arrive with the launch of Disney+ on November 12, 2019. Subsequent episodes will be released at later times, and likely on a weekly schedule.