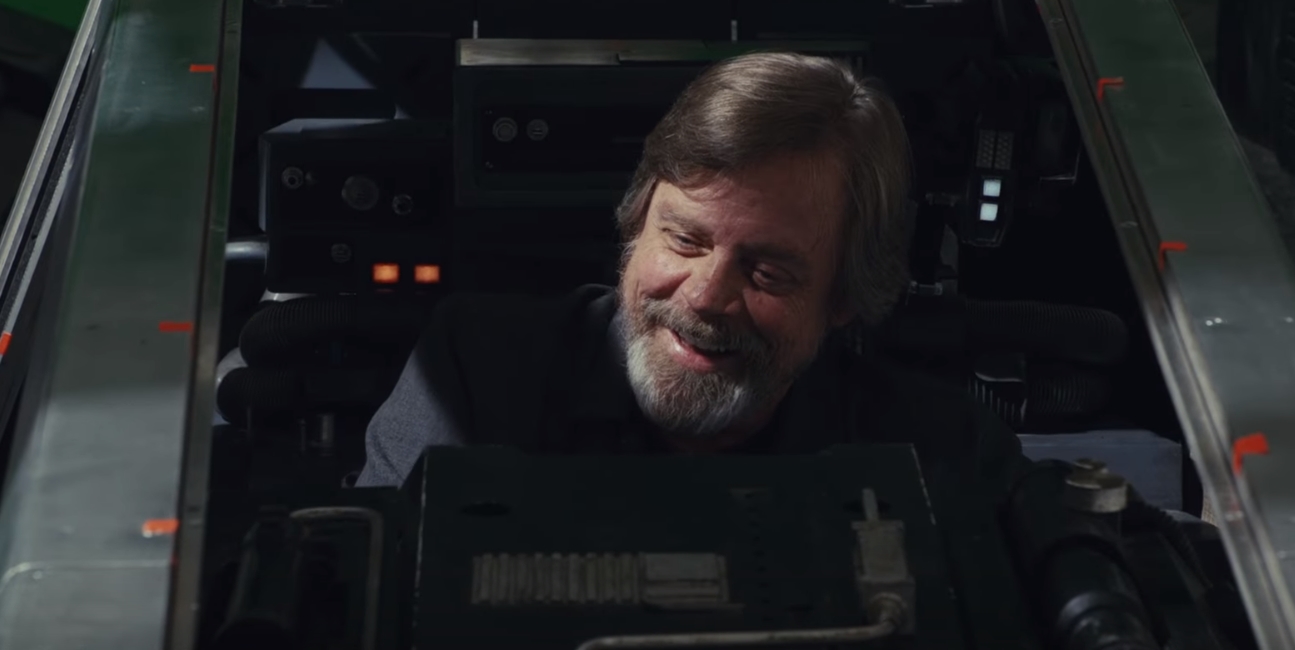 Celebrating the release of Star Wars: The Last Jedi on Blu-ray/DVD, Disney Movies and ET Online released two new blooper reels from the movie, featuring many funny moments from the set. Check them out.

The other blooper reel was released by ET Online and it features all the outtakes of Carrie Fisher slapping Oscar Isaac (I counted more than 45 slaps) while they were filming the memorable scene between the two characters: