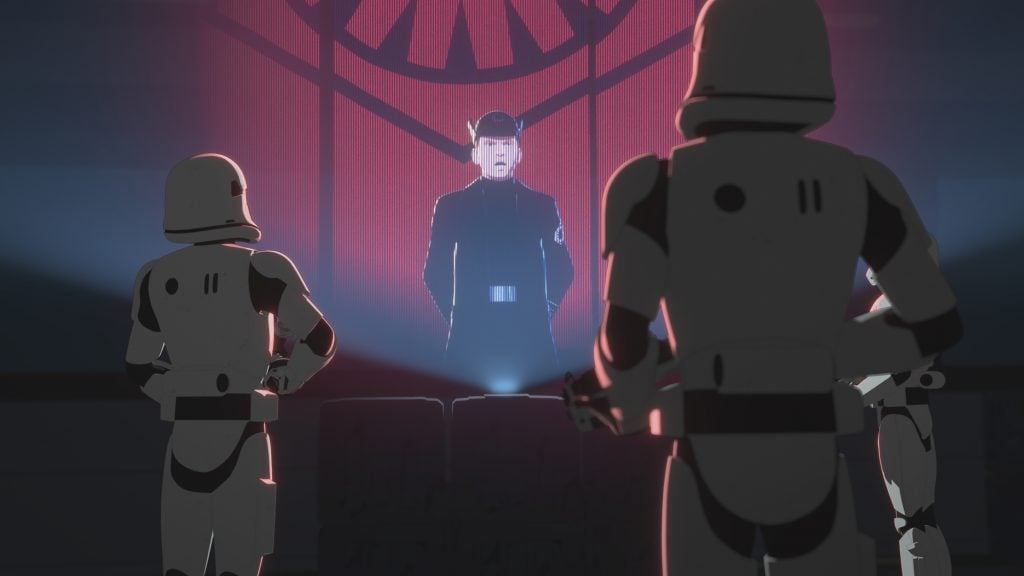 The next episode of Star Wars Resistance, “No Escape, Part 1”, airs on the Disney Channel this coming Sunday. We were sent a new clip and some cool images from the upcoming episode which has Kaz planning to free Tam, Doza and Yeager as the First Order is about to destroy the Hosnian System with Starkiller Base.

In “No Escape, Part 1,” Kaz and his friends devise a plan to break out Tam, Doza and Yeager. But before they can, troopers begin bearing down and Kaz and CB-23 are soon on their own. Kaz unites with Torra to save their friends and family, but they soon bear witness to the full might of the First Order.
The new episode – “No Escape, Part 1” – will also be available SUNDAY, MARCH 10th (12:01 a.m. PT) on the DisneyNOW app and Disney Channel VOD, giving kids and families access to the series wherever and whenever they want to watch. 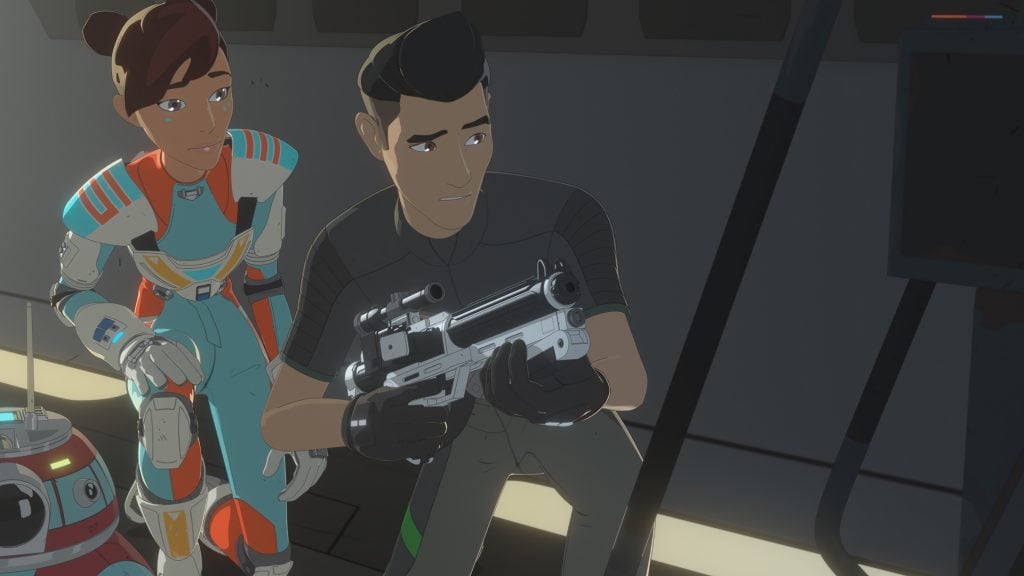 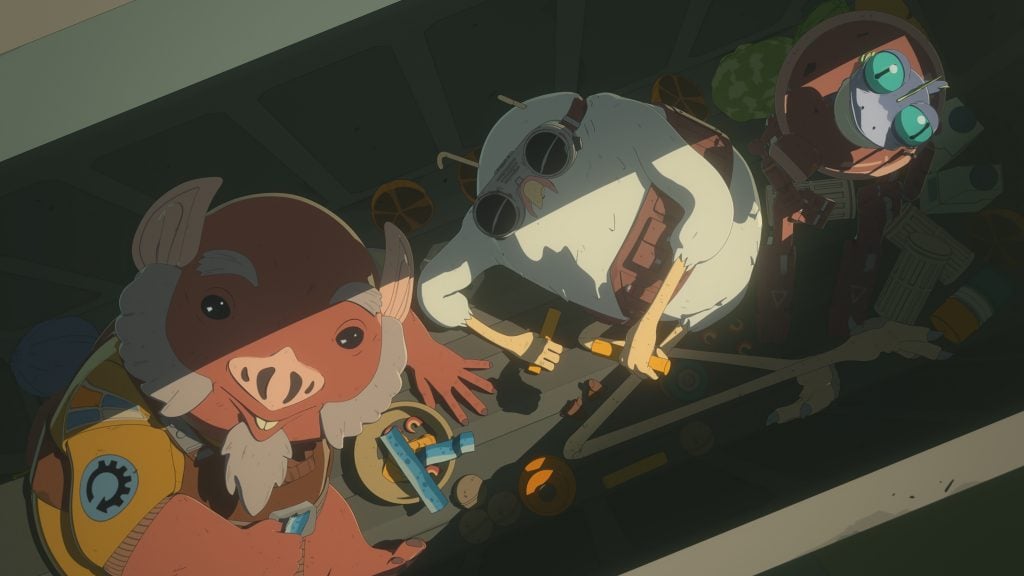 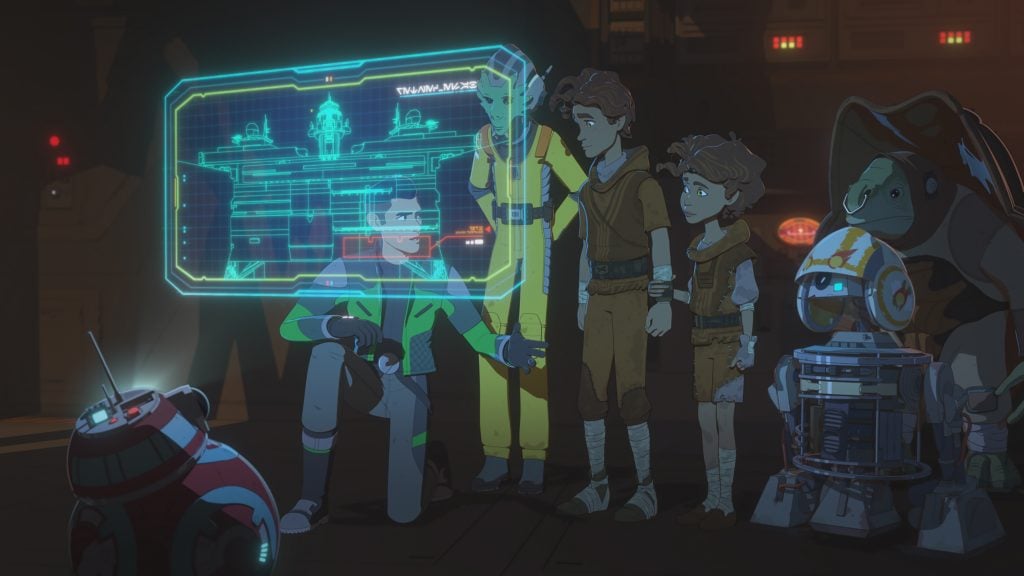 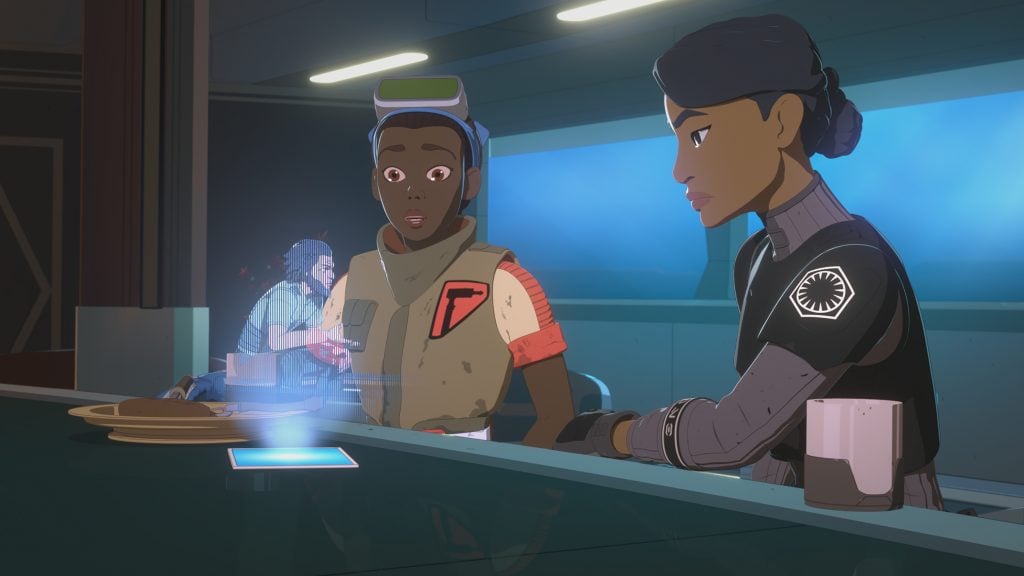 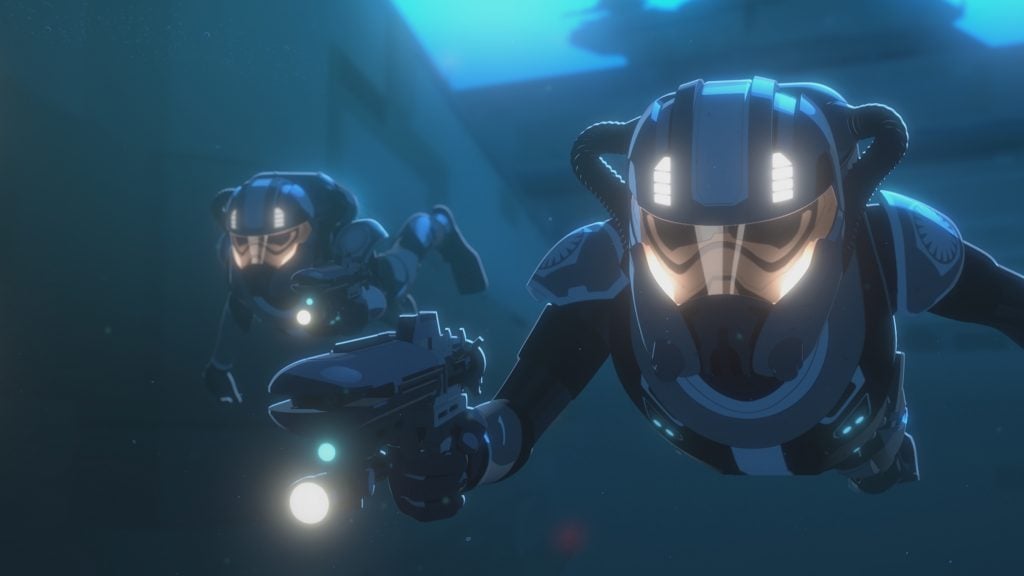 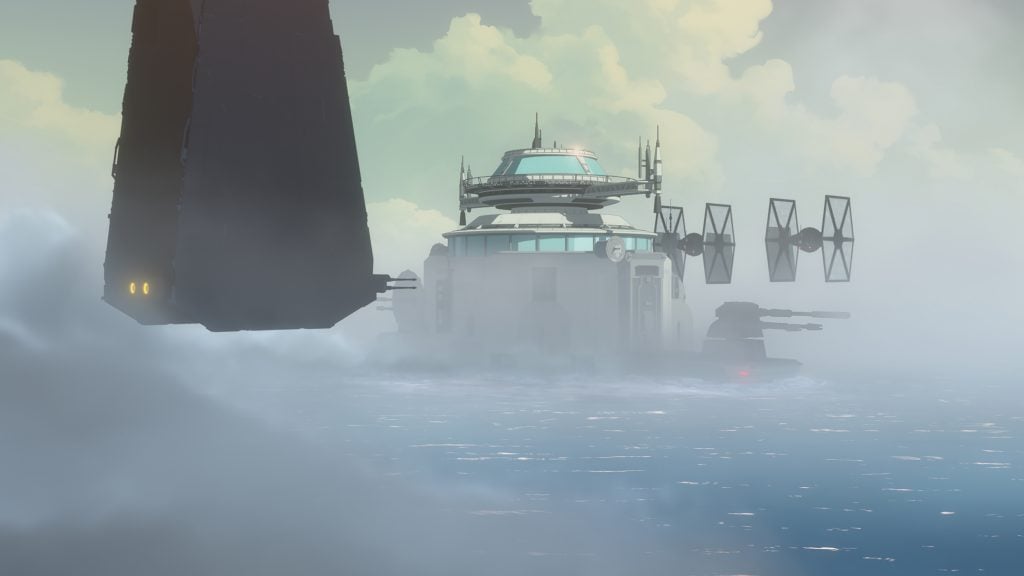 It appears the build up of this season will reach its culmination as we get to the genocidal destruction of the Hosnian system from The Force Awakens.