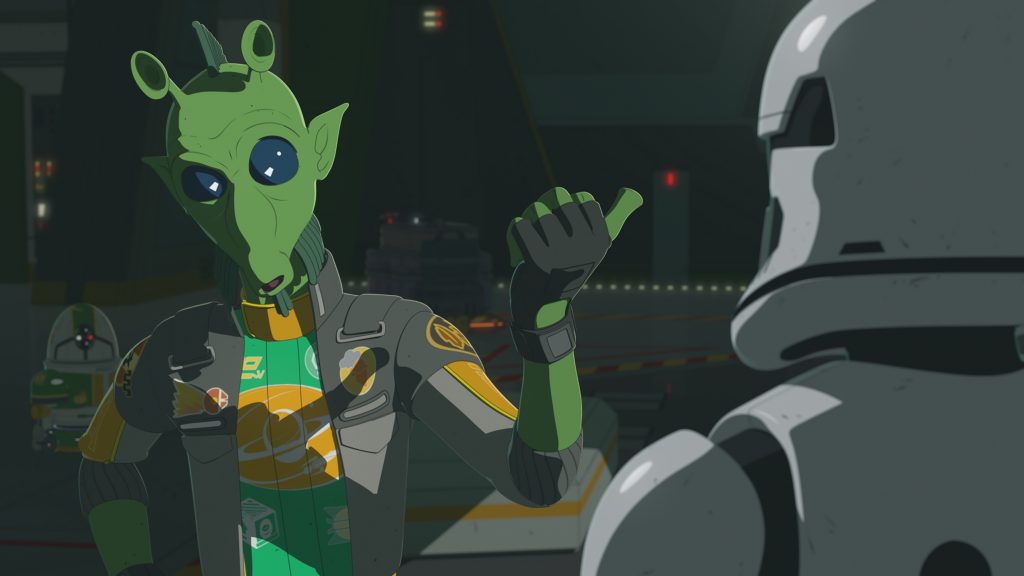 The next episode of Star Wars Resistance, “The Disappeared”, airs on the Disney Channel this coming Sunday. We were sent a new clip and some cool images from the upcoming episode which has a lot of changes happening at the Colossus in the wake of the First Order’s presence.

In “The Disappeared,” The First Order presence is affecting life on the platform – big races are being cancelled and platformers are mysteriously disappearing. Kaz and Torra manage to successfully free the First Order prisoners, but don’t realize that their actions have put Team Fireball in a compromising position.
The new episode – “The Disappeared ” – will also be available SUNDAY, FEBRUARY 24th (12:01 a.m. PT) on the DisneyNOW app and Disney Channel VOD, giving kids and families access to the series wherever and whenever they want to watch. 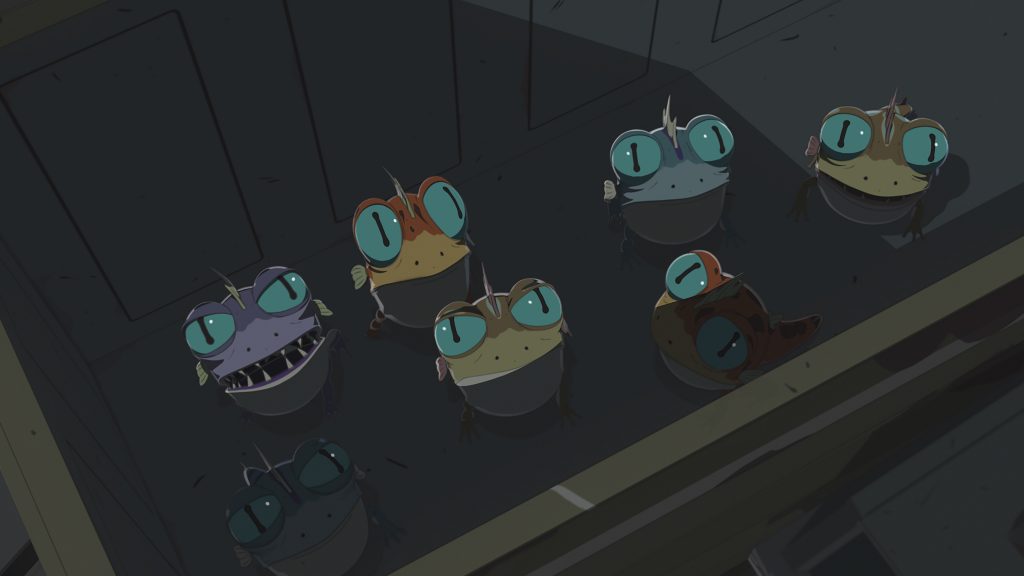 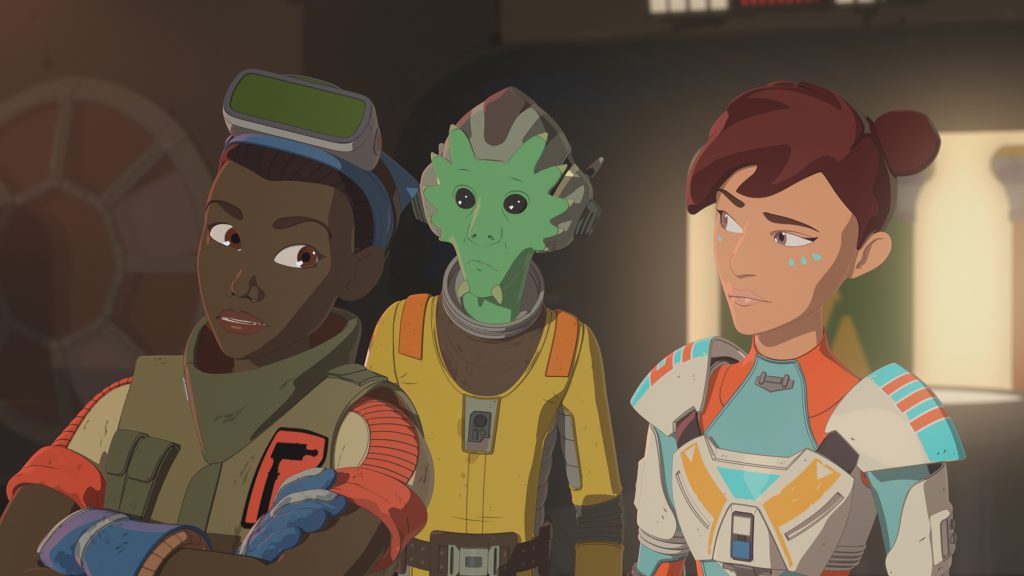 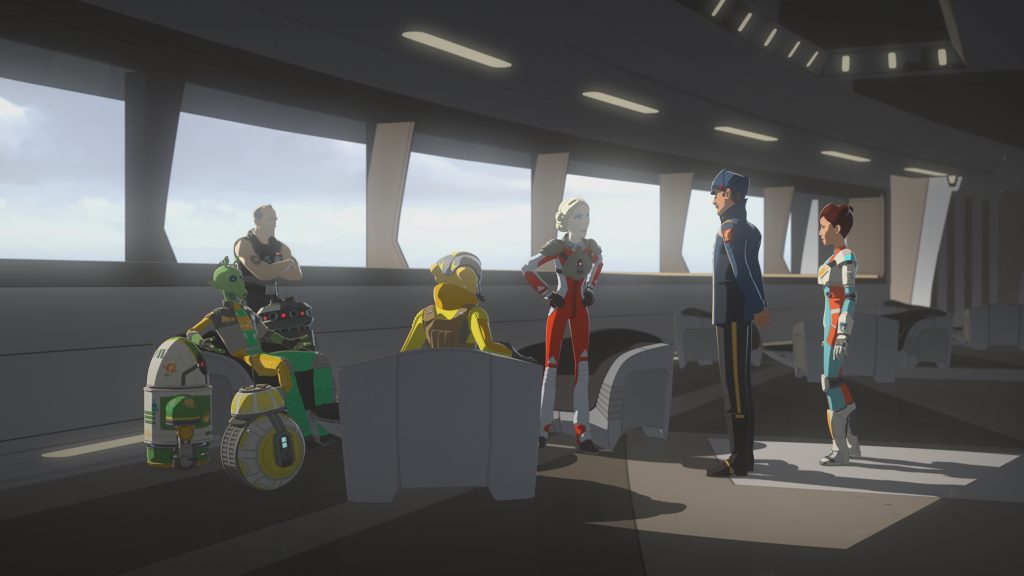 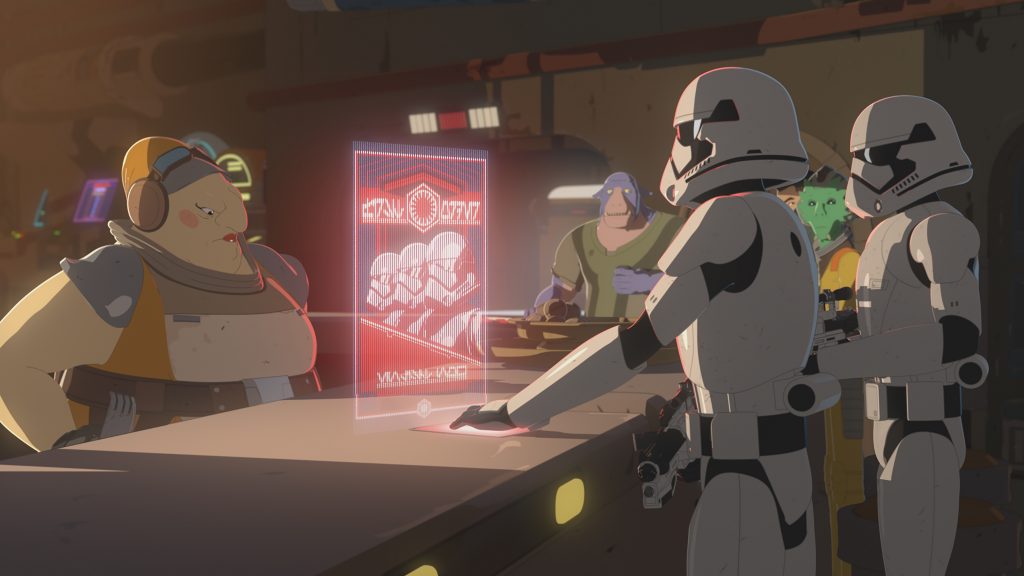 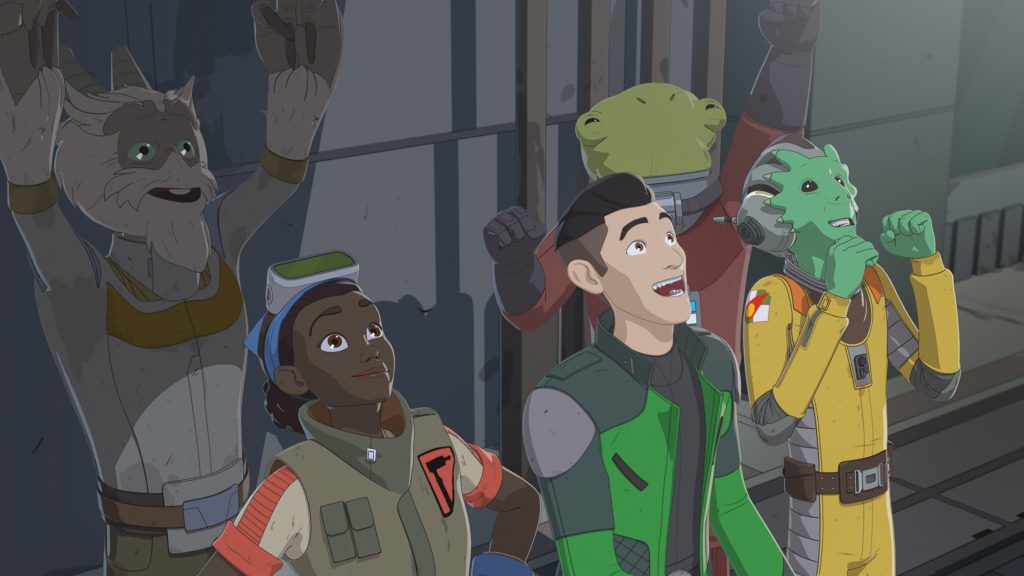 As expected, The First Order’s presence is affecting everything wherever it goes, and the Colossus and all stationed there are no exception. Tick-tock as we march closer to the events teased in the second-half trailer, which will crossover with the genocidal events that took place in The Force Awakens.