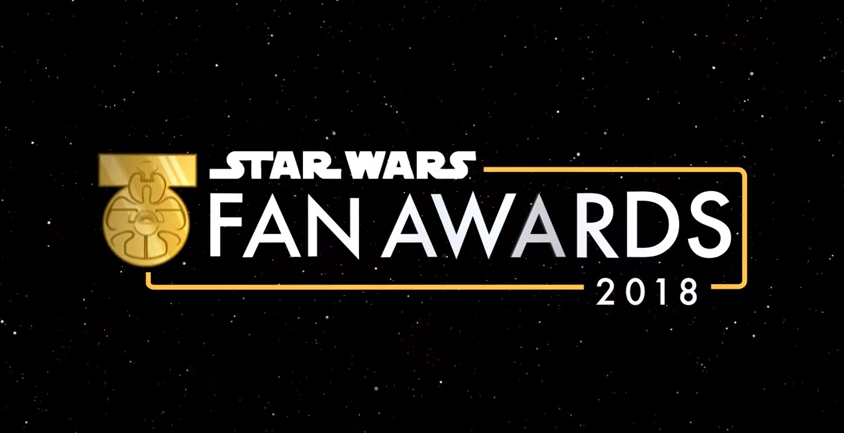 In this episode of The Star Wars Show…

Anthony Carboni interviews the artist who is living a dream creating those immensely popular Star Wars emojis including his inspiration and signature style. The show delves into Fantasy Flight Games’ updates to Star Wars X-Wing, and give fan-film makers out there tips on how to make a great contender for the Star Wars Fan Awards!

Take those tips to heart if you’re making your fan film, and as Ian Bucknole mentioned, head to their website for more tips! Good luck to all of you, and keep in mind that the Star Wars Fan Film Awards entry period ends September 17, 2018: Official Rules