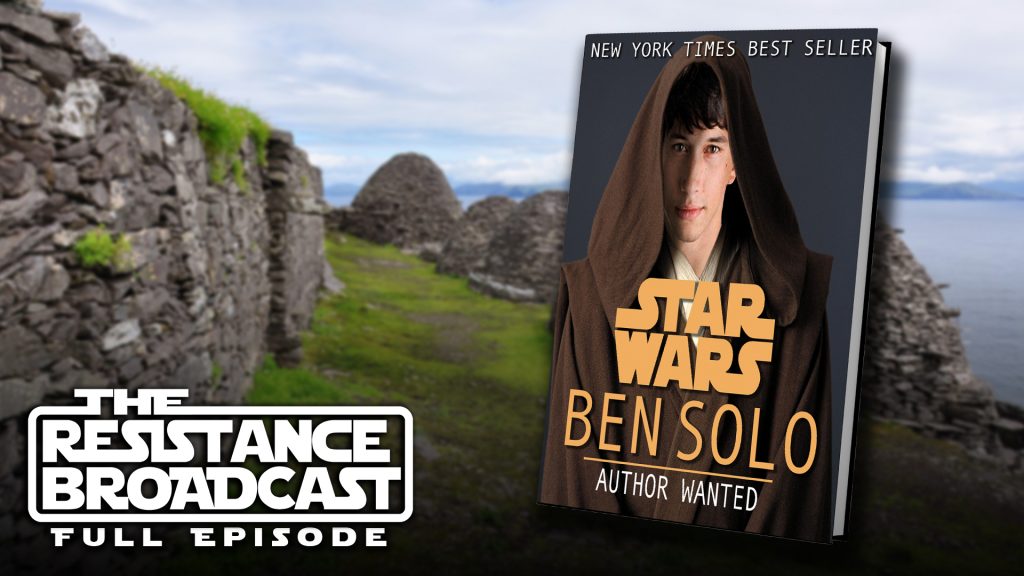 Listen or watch below! On this episode we have some fun pitching our ideas for stories we’d love to see told in Star Wars books: “The Prophecy”, “The Crumb Chronicles”, and “Ben Solo”!

Back by popular demand is “The Will of the Force”, where we run down a bunch of possibilities and we each say whether we think they will or won’t happen, like will Episode IX make more than The Last Jedi at the box office? To close it all out we hear from you in #ResistanceTransmissions! Did your tweet make the show? Come find out. JOIN US!

This week’s DISCUSSION has us talking about our ideas for Star Wars books that we’d love to see. From “The Prophecy”, to “The Crumb Chronicles” to a book about Ben Solo’s turn to the dark side, we each take a few minutes to pitch books we’d like to see, from ideas that we’ve previously heard about to quirky and odd choices! Let us know what you think and also what books you’d like to see enter the Star Wars galaxy!

This week in RESISTANCE TRANSMISSIONS we asked you: L3-37 walks into the Mos Eisley Cantina, and Wuher the bartender says she has to leave because they don’t serve her kind there. What happens next? 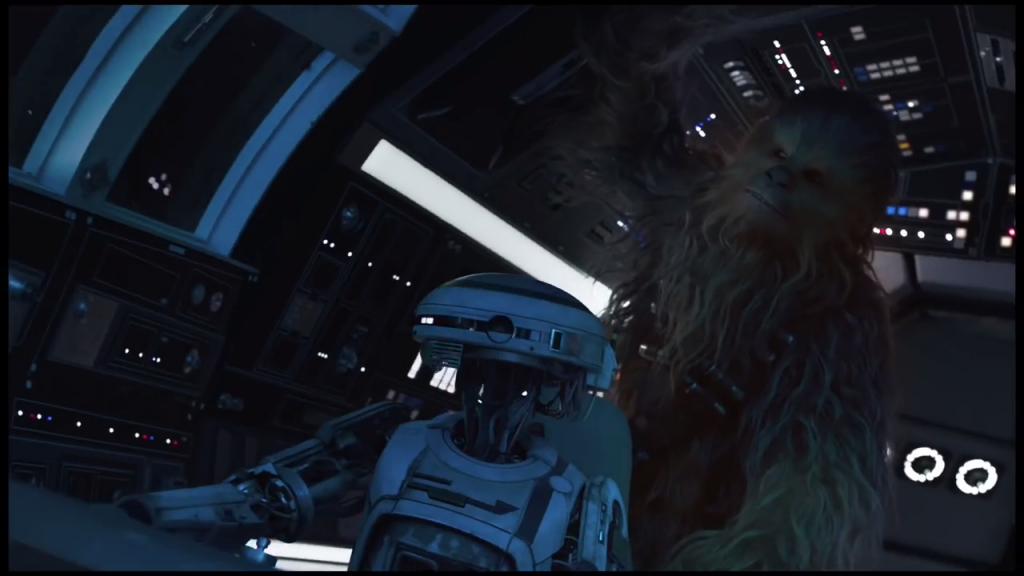 The only way to support our ability to give you two free weekly episodes is by buying some of our awesome designs. Head to our Resistance Broadcast store on TeePublic – check out our 25+ different design and pick what you like. Check out the crew rocking our gear!

The Resistance Broadcast loved #Solo! John and Lacey took a post-viewing photo at the Falcon stand and James is rocking our Han/Chewie shirt! We record our review show tomorrow night where we will find the winner of the #SoloChallenge! Was it you? Stay tuned! #StarWars #podcast pic.twitter.com/METtxOO3pU