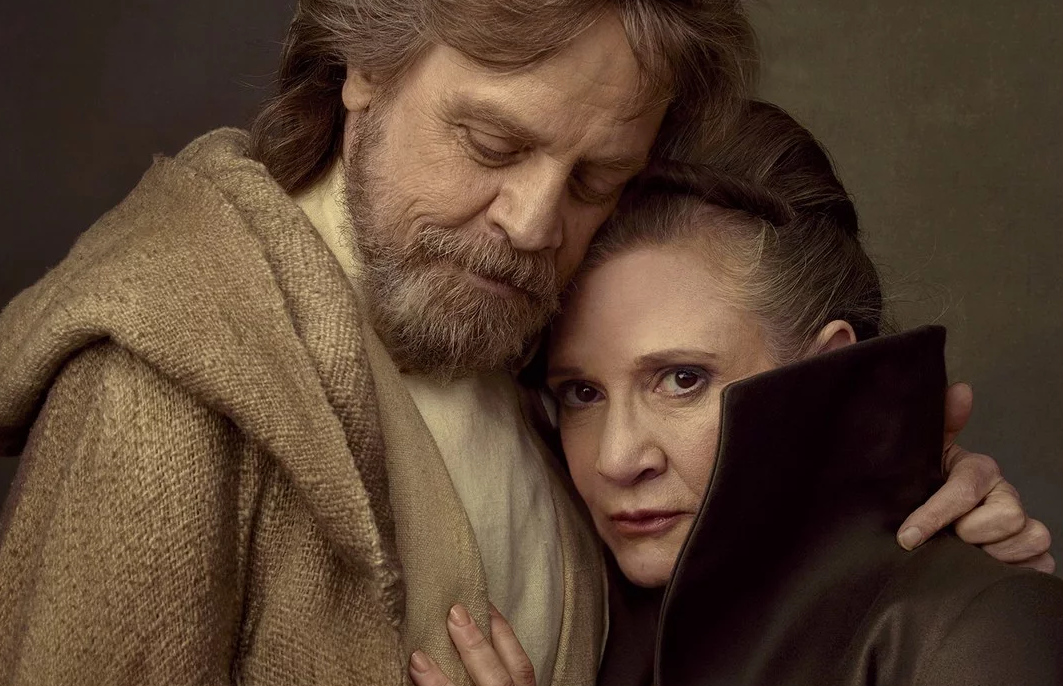 Mark Hamill has recently explained that he’s less interested in making a return to the franchise for Star Wars Episode IX because of the death of Carrie Fisher. This doesn’t rule out him ever doing another project in the series, however – just that he’d be less excited to do so if asked.

Hamill recently spoke to ABC News about the future of the franchise, to which Hamill noted that he doesn’t feel as invested in it series knowing that he can’t play off of Carrie Fisher’s Leia again, and that Harrison Ford is seemingly unlikely to return (even for a flashback):

“[Her death] really has tarnished my ability to enjoy [the franchise] to its fullest. You were asking earlier, ‘Are you gonna come back?’ I don’t care anymore, on that level. Because Han Solo is gone, Luke is gone. You just can’t get the band back together the way you wanted it to be, and it shouldn’t be that way. It is what it is. Rather than being sorry that we can’t have more of her, I’m just grateful that we had the time with her that we did.”

It should be noted that in spite of this statement, Hamill has left multiple hints suggesting that he’ll play Luke once again in the trilogy-capper – both before and after the release of The Last Jedi. As it stands, the door’s wide open for Mark Hamill to return as a Force Ghost, and I think that having Luke in a crucial role in Episode IX would be a good way to provide an olive branch to fans who are still divided over the controversial sequel. J. J. Abrams wanted to write dialogue for the character, and this would be a golden opportunity. (Not even an action scene involving the character appearing as a spirit is off-limits now, as Yoda’s cameo established that Force Ghosts can truly interact with the physical world.) While Star Wars isn’t strictly his story, Episode IX will bring the Skywalker Saga to a close, and his presence would be greatly valued by just about everyone.