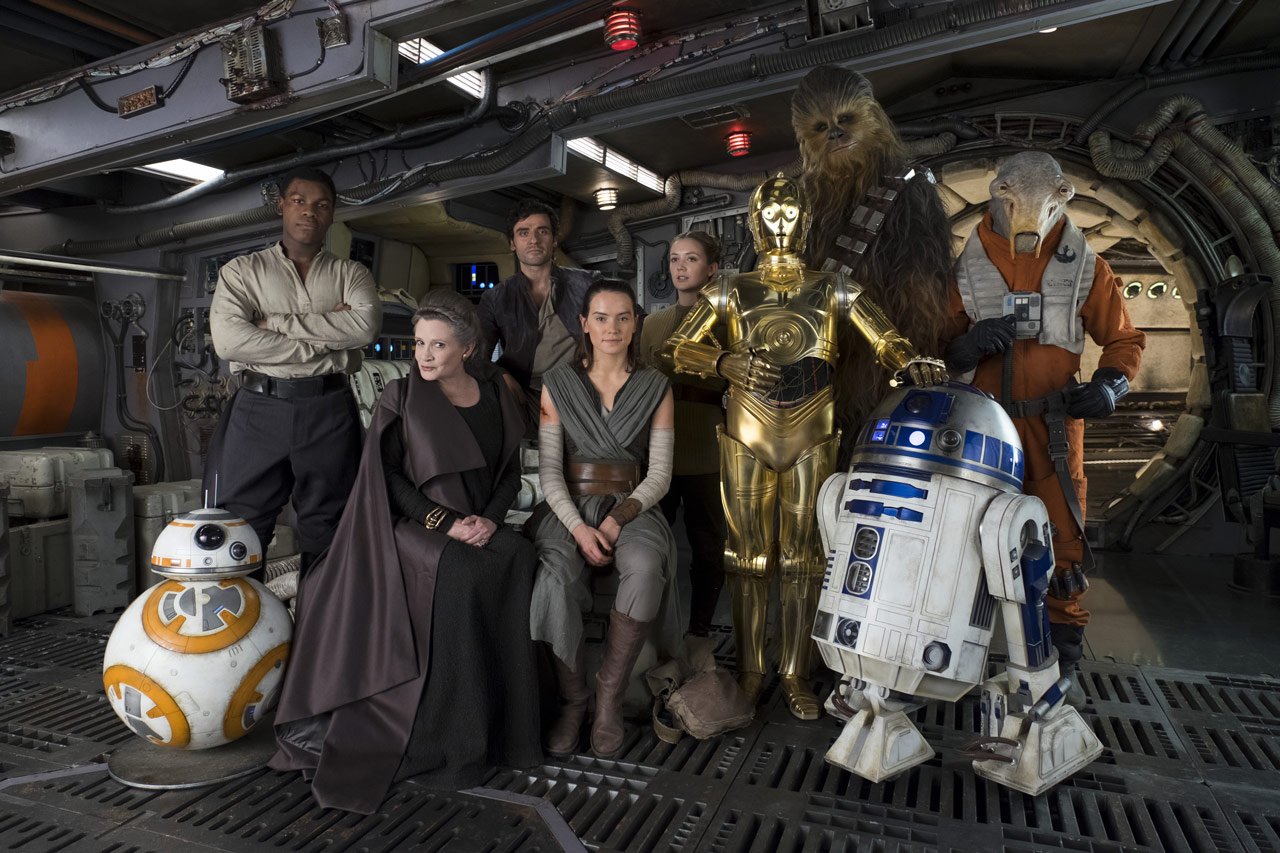 This week’s episode of The Star Wars Show is filled with lots of interesting topics and news. Andi and Anthony announced that the soundtracks of the first 6 Star Wars movies will be remastered and released on May the 4th. Also we get a first look at a new video by ILMxLabs showcasing a cinematic demo of a fully CG environment and characters rendered in real time using Unreal engine. Also Anthony sat down with Joonas Suotamo to talk about the actor’s experience of being Chewbacca in 3 Star Wars movies already.

First here’s the ILMxLabs video with some info from the source:

Epic Games, in collaboration with NVIDIA and ILMxLAB, gave the first public demonstration of real-time ray tracing in Unreal Engine. Real-time ray tracing is considered to be a holy grail for those creating high-end cinematic imagery, and one that signifies a leap forward in the convergence of film and games.

During Epic’s “State of Unreal” opening session at the Game Developers Conference (GDC), the three companies presented an experimental cinematic demo using Star Wars characters from The Force Awakens and The Last Jedi built with Unreal Engine 4. The demonstration is powered by NVIDIA’s RTX technology for Volta GPUs, available via Microsoft’s DirectX Ray Tracing API (DXR). An iPad running ARKit is used as a virtual camera to draw focus to fine details in up-close views.

Epic built the computer-generated (CG) scene using assets from Lucasfilm’s Star Wars: The Last Jedi featuring Captain Phasma, clad in her distinctive armor of salvaged chromium, and two stormtroopers who run into her on an elevator on the First Order ship. In the tech demo, lighting is moved around the scene interactively, as the ray-traced effects including shadows and photorealistic reflections render in real time. The stunning image quality of highly reflective surfaces and soft shadows has never before been achieved at such a high level of image fidelity in Unreal Engine. 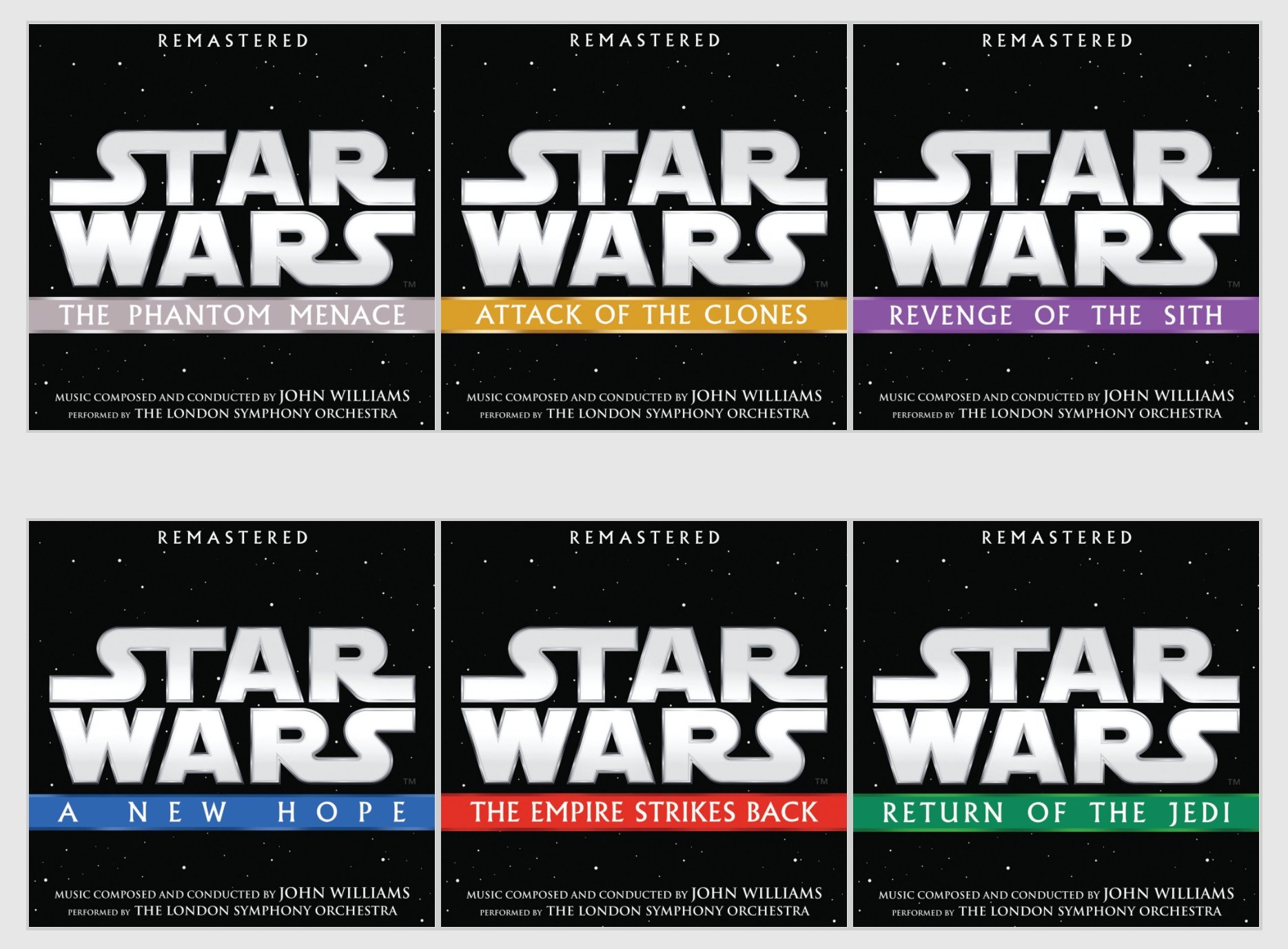 Next is the official announcement from StarWars.com about the remastered soundtracks of the first 6 Star Wars movies:

Disney Music Group announced today that May 4, a.k.a. Star Wars Day, will see the rerelease of John Williams’ original six Star Wars soundtracks on CD — all remastered, complete with new artwork and a collectible mini-poster. This includes A New Hope (1977), The Empire Strikes Back (1980), Return of the Jedi (1983), The Phantom Menace (1999), Attack of the Clones (2002), and Revenge of the Sith (2005), which feature some of the Williams’ most memorable compositions, including the Star Wars main theme, “Imperial March,” and “Duel of the Fates.”

The soundtracks were reconstructed from new hi-resolution (24/192) transfers supervised by Shawn Murphy and Skywalker Sound, and are available for pre-order now at the links below:

You can watch the new episode of The Star Wars Show below:

In addition StarWars.com’s writer Dan Brooks also interviewed Suotamo. You can read some excerpts below and check out the full interview here.

StarWars.com: What was it like the first time you put on the costume?

Joonas Suotamo: The first time I put on the costume, [head of creature effects] Neal Scanlan’s dog was in the creature effects shop. And I freaked the hell out of that dog. [Laughs] It was so scared, and it was running around. Some dogs can’t handle the big, furry, walking… 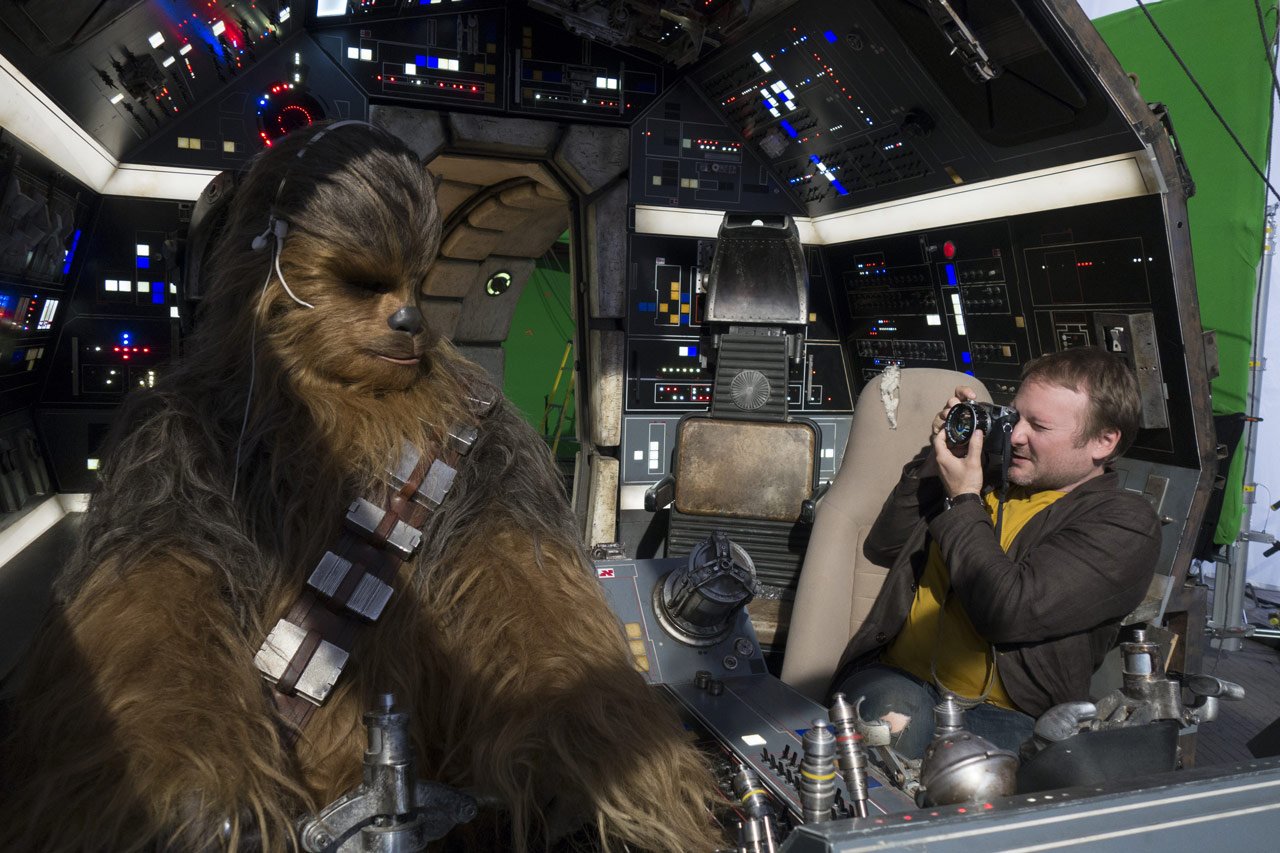 StarWars.com: I know we can’t talk too much about Solo. But in many ways, it seems like this is more of a starring role for Chewbacca. So what was the experience like for you?

Joonas Suotamo: It was wonderful. Lots of shooting days, lots of hours. Sometimes a little bit of frustration for all the sweat [Laughs] and lack of bathroom breaks. But after everything, it was worth it. It was so much fun doing all of this and going on this adventure with this multi-talented cast.

StarWars.com: Is there any way that you altered your performance to show Chewbacca at this different point in his life?

StarWars.com: Have they improved the Chewbacca suit at all since you started?

Joonas Suotamo: I think it’s the same! I think it’s really, pretty much the same that they used in the original trilogy. Stuart Freeborn, who created this mask, was a genius. I mean, unbelievable work.