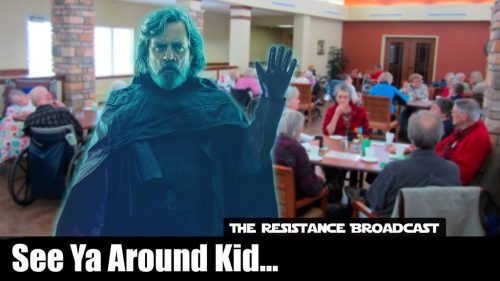 The Resistance Broadcast speculates on the future of Force ghosts in Star Wars – in Episode IX and beyond – is it time to put an end to them? Or do we want more?

Would you want The Clone Wars revived to complete these final two recorded seasons?

Should Lucasfilm make a Yoda standalone film with Frank Oz doing the voice for a CGI created Yoda?

Should Hux go back to being a more serious character in Episode IX?

The Future of Force Ghosts: A Star Wars Discussion

St. Louis Children’s hospital made a stormtrooper helmet for boy who has to wear a mask during treatment for a brain tumor. A very touching moment that shows why Star Wars is so important and the power of support and happiness it brings! Our best to this little guy!

8-year-old Evan has to wear a mask as he undergoes proton beam therapy to fight his brain tumor – so the staff at St. Louis Children's Hospital surprised him with his very own Stormtroopers helmet "to help empower" him during treatment. https://t.co/ORNPLzKRFu pic.twitter.com/17Njl7dwJx

Lacey works for Awesome Con and had a chance to tell us more about it, what to expect, its HUGE Star Wars presence this year including John Boyega and BB_8, and that tickets are still available NOW! 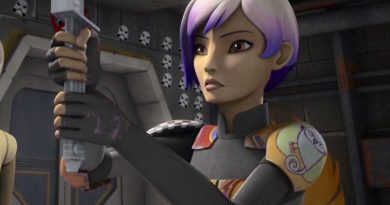 Star Wars Rebels Reveiw: “Trials of the Darksaber” + Rebels Recon. What Did You Think? 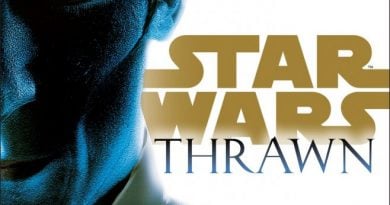 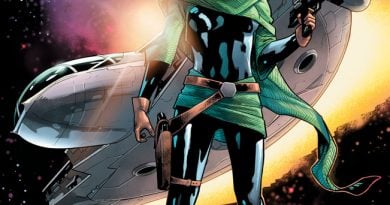