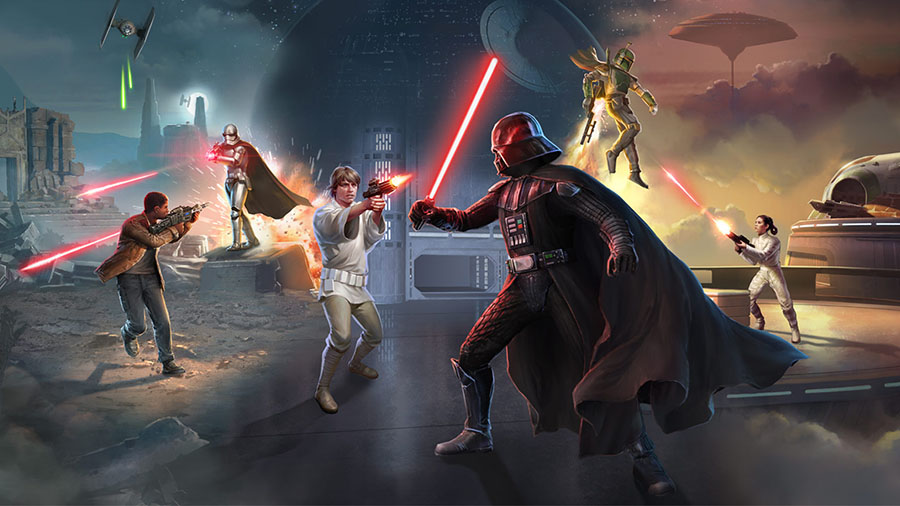 The new mobile game will feature characters from different Star Wars eras and bring many of the iconic clashes we witnessed through the years to the screen of your phone or tablet. You can choose from single-player campaign scenarios or face other players in real-time cover-based PvP skirmishes. Star Wars: Rivals was already released in Australia and New Zealand in June 2017, but now the game gets a release in the US as well. Read on for more details on the game.

Compete in PvP Arenas: Dominate your opponents in this fast-paced PvP shooter as you challenge players cross-platform in real-time combat arenas. Avoid taking damage by strategically utilizing your surroundings, targeting and destroying your enemies with mobile-optimized controls. Swap your Heroes in-and-out during the heat of battle, instantly altering how the game is played.

Build the Ultimate Combat Team: Collect Heroes to assemble the ultimate team and unlock increasingly rare and powerful Heroes as you advance through Arena Leagues. Choose from a cast of legendary Heroes including Princess Leia, Poe Dameron, and Lando Calrissian — each with different roles that you mix and match to gain a tactical advantage. 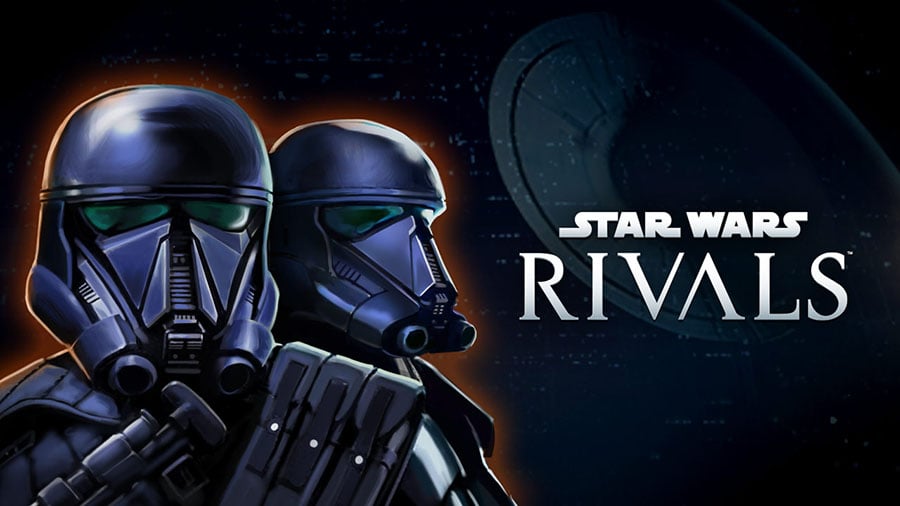 Confront Your Rivals: Experience iconic rivalries from the Star Wars universe like Han Solo and Boba Fett, Luke Skywalker and Darth Vader, Finn and Captain Phasma, and more. Defeat rivals in combat to gain extra Battle Points and win faster as you ascend the leaderboards. 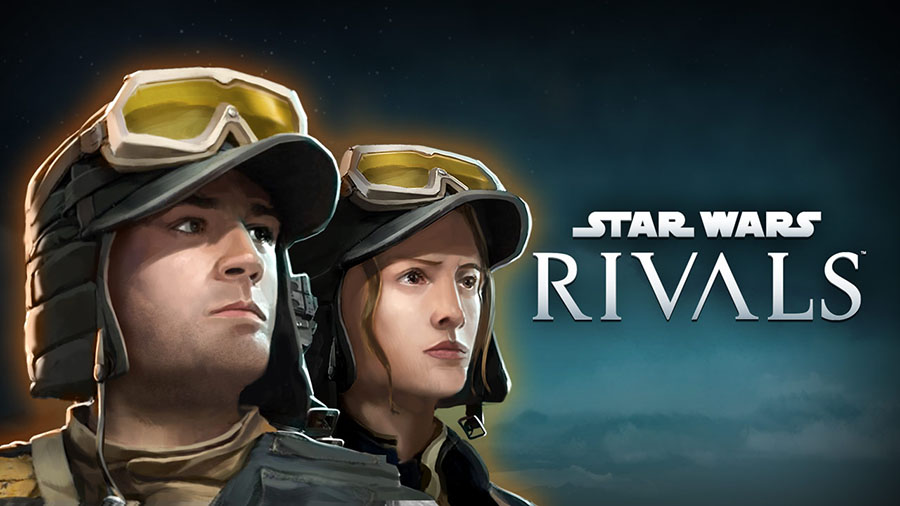 Rebels Special Forces bonus for pre-registrating on the App Store

Battle in Familiar Star Wars Locations: Use cover, elevation, and destructible environments to your advantage as you take down rivals in PvP arenas across familiar environments that span multiple Star Wars eras including Bespin, Scarif, Jakku, and the Death Star.

Enlist in a Guild: Strategize with guildmates to climb the Arena leaderboards and claim Credits, Data Tapes, and Reward Crates to unlock featured Heroes and level up characters in your roster.

You can check out some screenshots from the game at StarWars.com

Star Wars: Rivals is available on Google Play for pre-registration. There are specific bonuses that each player will get depending on where they downloaded the game from – Google Play or the App Store.