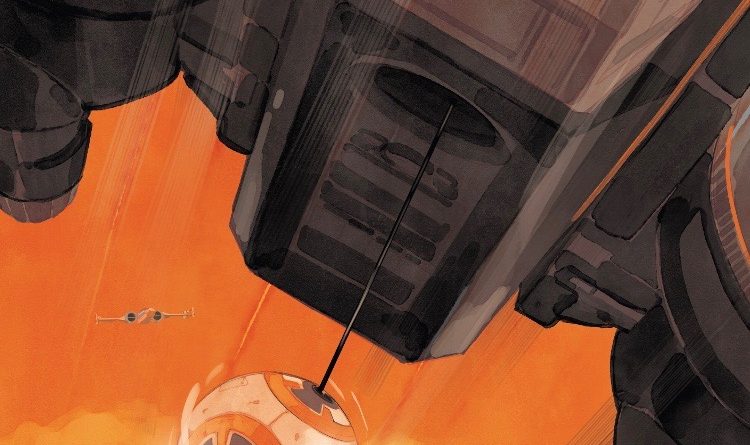 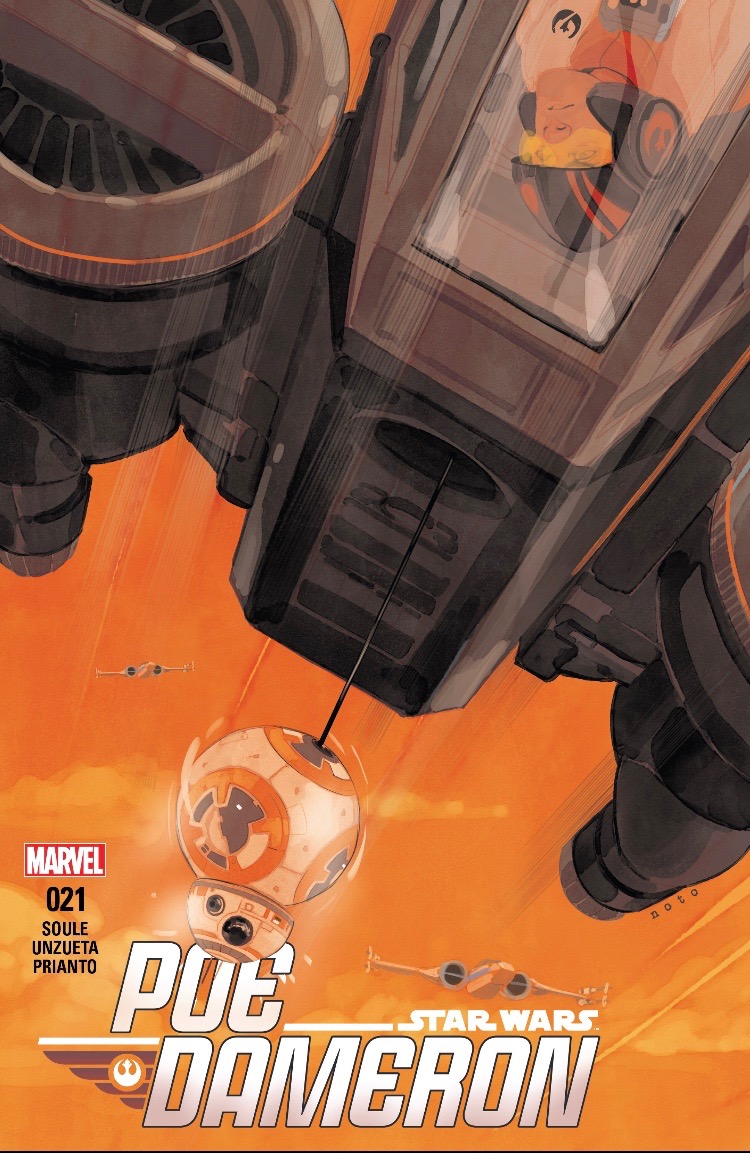 I’ll be straight with you: not a lot happens in Marvel’s Poe Dameron #21, the second issue of the latest arc “Legend Found”. That said, this issue is worth your attention, for a few reasons I’ll get to in this review. I have a feeling the next few issues are going to make some pretty big revelations about Lor San Tekka and how his brief, “MacGuffin”-catalyst role in The Force Awakens will fit into the Sequel Trilogy overall. You might even say that writer Charles Soule gives us a pretty big hint as to where this clash between the sides of the Force is headed.

The previous issue ended on Cato Neimoidia with Lor San Tekka hvaing been captured trying to obtain a valuable antique. All we know is that it was built using the light and dark sides of the Force, and it is being stored in the vaults of Baron Paw Maccon. Neimoidians are known in this era for their vaults, as several nobles from around the galaxy travel to the planet to store their precious heirlooms or valuables. As their society was responsible for the Trade Federation, it doesn’t surprise me that they’ve become something of an insular one, hoarding the their own riches, as well as the treasures of others. Baron Maccon isn’t terribly interested in what Lor San Tekka seeks, only that the explorer tried to steal it from his vault and jeopardizes it’s reputation, even though the old man just wanted to get a look at it. 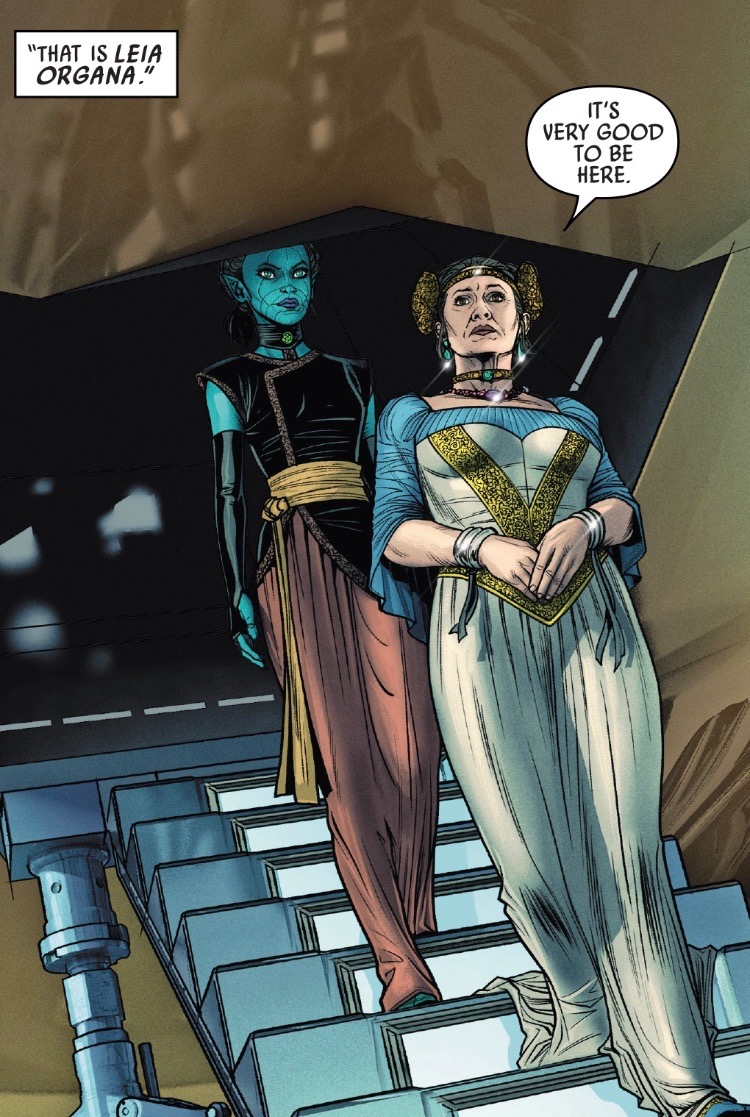 Wow! Leia breaking out the hair buns and looking like she means business. Lor San Tekka is pretty happy to see the general show up on Cato Neimoidia, even if his view is from a cell in the baron’s tower. Both the baron and San Tekka are scratching their heads as to why she’s arrived, as we are too, since whatever plan she and Poe hatched to find the man who may know the way to Luke Skywalker is just starting to unfold. I was very happy to see Leia show up here and am glad she will play a big role in this arc.

The Black Squadron doesn’t really get into much in this issue. Snap is still dealing with his break-up from Kare. In fact, this little jaunt through what seems to be an older tunnel system, is the only time we see Poe. He’s getting used to his repaired X-Wing and gets a chance to test out it’s blasters. Like I mentioned in my introduction, there’s not a lot of action in this issue, just a little routine flying and conversation between two friends. Poe’s not convinced that the split between Snap and Kare will last. If you’re sighing out of lack of concern for the inner-personal relationships of Black Squadron, I’m sure you are not alone.

I had to double-check with fellow staff members Jordan and Jelena because I jumped up when I read this. I thought it was the first canonical instance where Leia refers to Padme as her mother. I was wrong, Claudia Gray’s Bloodline notes that Leia is well aware of her Naboo ancestry. Though, this is a pretty touching moment. All Leia has of her mother are stories from others and these ornamental gowns. Artist Angel Unzueta did a great job with Leia’s expression in the above frame. I can’t imagine the reconciliation one must go through when every parent you’ve had, biological or adopted, was lost to a terrible war you’ve spent your life fighting. The more I think about the Skywalker parentage and the tragedy of Ben Solo’s fall to the Dark Side, the more it makes sense for a member of that family to go hide away on an island. The real gut punch is Leia lamenting she hopes these gowns are passed down to a granddaughter…if she ever has one, not knowing what’s just around the corner for her son and estranged husband. 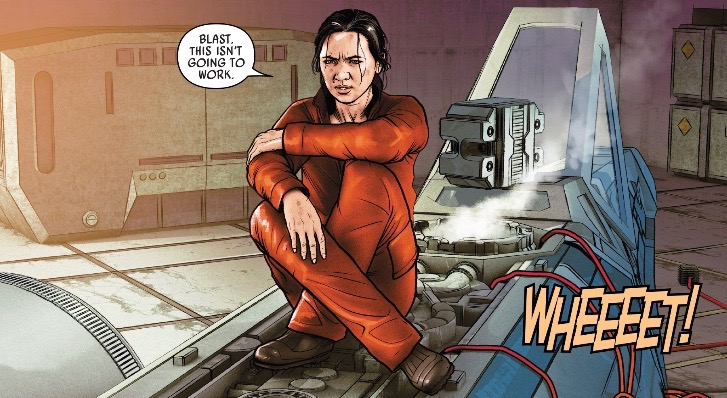 Jessika Pava is still without a droid and can’t really find one willing to fly with her. Due to the loss of droids on her watch, astromechs are nervous to go up with Pava. She’s trying to figure out a way, but it’s been revealed that it’s not practical to fly without a droid to help manage the X-Wing’s systems. It’s funny, I never really thought that would be a huge dilemma for a Resistance pilot, but here we are. As bumpy a situation it is, it’s nice to see the Resistance doesn’t just throw droids out into dangerous missions like cannon fodder or treat them like tools. They are conscious beings and are given a choice. As Pava stresses over her situation, BB-8’s significant other, Ivee, volunteers, and it looks like she’s got herself a droid. Can I say it? I have a bad feeling about this. 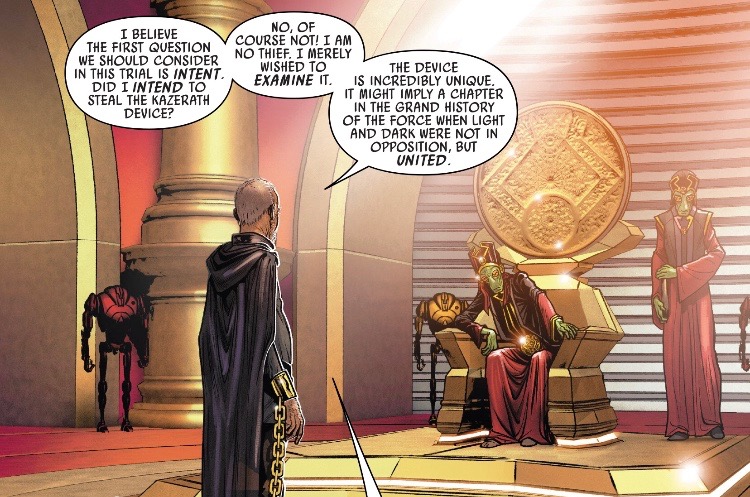 Well, this certainly jumps off the page. Lor San Tekka, as we know a bit about his story, was part of the Church of the Force. At some point, he helped Luke start his new order of Jedi, before Luke vanished after Ben Solo’s turn. The Church of the Force existed during the Empire’s reign, to try and preserve the knowledge of the Force and the Jedi that the Empire wanted wiped out (or in Sheev Palpatine’s cache). San Tekka’s above statement makes me think this is kind of where Luke’s mind is at in The Last Jedi, and that this alliance between light and dark is the only way the Force will ever be balanced. We know from Obi-Wan Kenobi’s appearance on Rebels that he believes Luke is “The Chosen One”, and that prophecy all comes down to bringing balance to the Force. What Luke must have gone looking for is some way to find that balance in the Force, and the end of the Jedi is the extreme solution the tragedies in his life have lead him to. Lor San Tekka is an explorer and takes a more theological approach to the Force, so perhaps this Karerath device is something he is trying to get to Luke to show him there is another way to bring balance to the Force, rather than ending the Jedi. I also have to think the explorer has a more objective way of looking at the Force than Luke.

As Leia inspects the vault where her late mother’s royal wardrobe will be preserved, Baron Maccon stages an attack on the vault to prove his rival, Baron Reya, has a shoddy operation. These Neimoidians are pretty cutthroat. Leia acts impressed by the demonstration and agrees to have Padme’s clothing moved to Baron Maccon’s vault for safekeeping.

All part of the plan! Leia and Poe planned to get Padme’s clothes into the vault, just to gain access to Baron Maccon’s estate, and I’m guessing they move for Lor San Tekka next. I loved this last frame of Leia, anxiously pleased with herself and the plan.

You certainly have my attention, Charles Soule. I hope you all are as intrigued as I am. Since the next issue isn’t out until December 20, I’m guessing this “Lost Legend” arc is going to start to fill in whatever gaps The Last Jedi doesn’t fill in regarding Luke’s journey to Ahch-To. I think we will also find that despite Lor San Tekka’s small appearance so far in the saga, he is going to be a huge character to the overall backstory. He seems to have far more insight into the clash of the light and dark sides of the Force than any other character from this era.

Not the most exciting issue, but between Leia breaking out the hair-buns and Padme’s wardrobe, as well as Lor San Tekka’s continually expanding role, it’s worth your while. I loved Angel Unzueta’s take on Leia and the art overall was pretty solid. This issue won’t blow your mind, but it’s a good stepping stone as Poe Dameron moves closer to the events of the Sequel Trilogy. 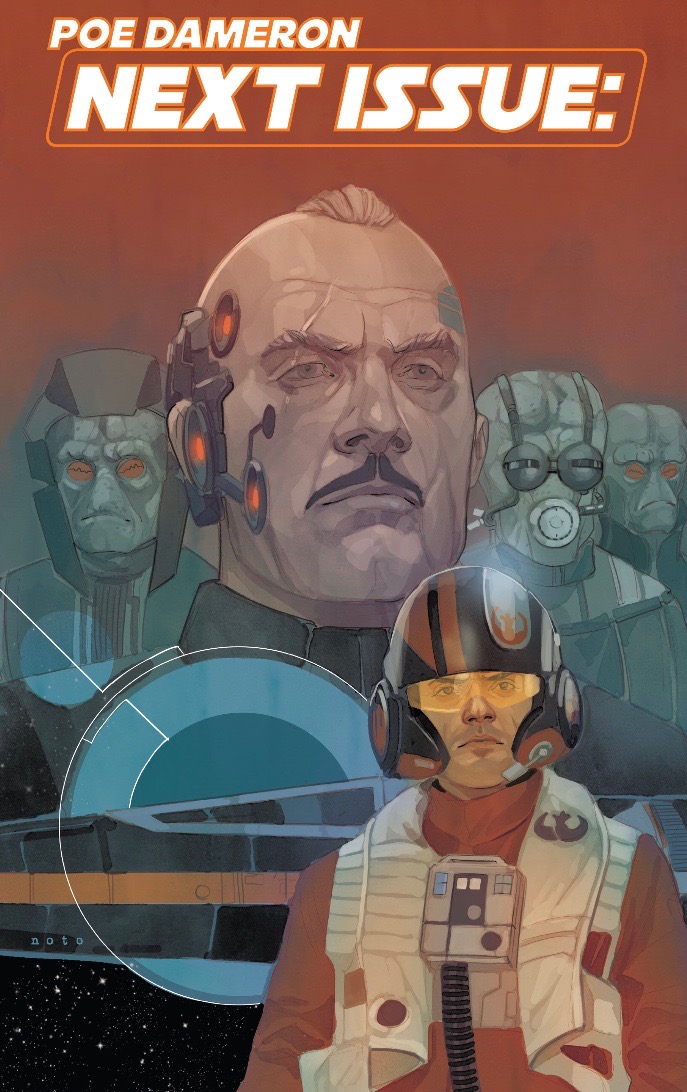 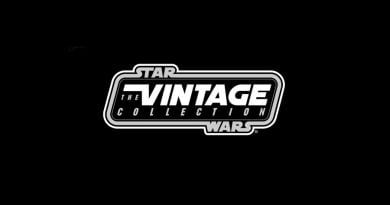 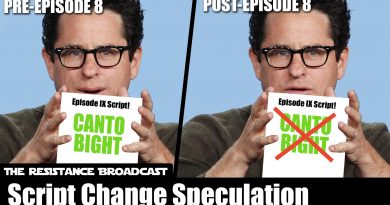 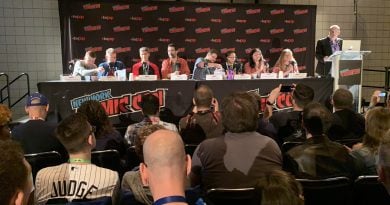