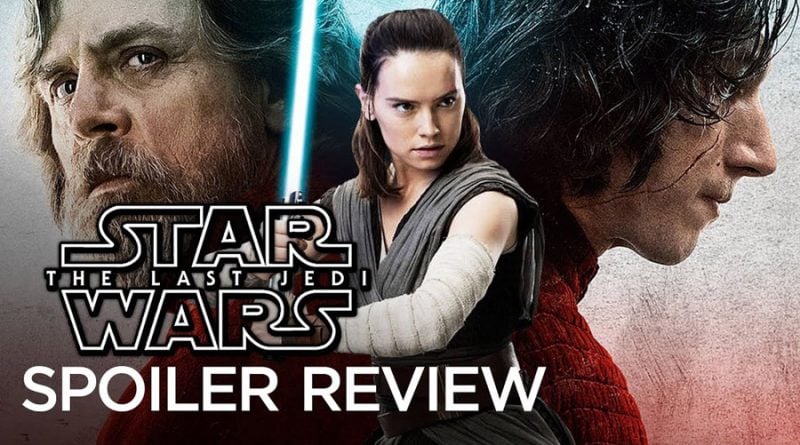 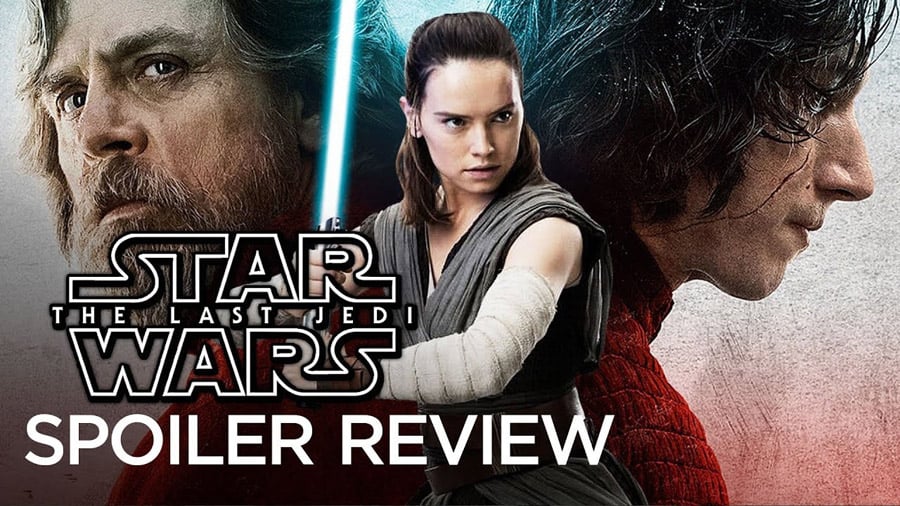 So much happened in ‘The Last Jedi’ that challenged, changed and altered the course of the franchise. Jedi Council’s Kristian Harloff, Ken Napzok, Perri Nemiroff and Mark Reilly are here to give you their SPOILER filled review of the movie. They give you their unfiltered and thorough thoughts on all the story’s twists and turns, the new and returning characters, the new planets and environments that our heroes and villains existed in and what we can expect to see in Episode IX. Also, they let you know if this is a worthy next installment in the ‘Star Wars’ franchise. 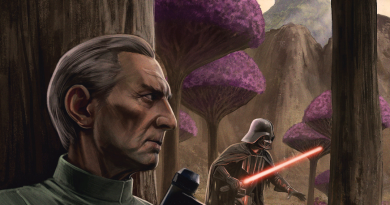 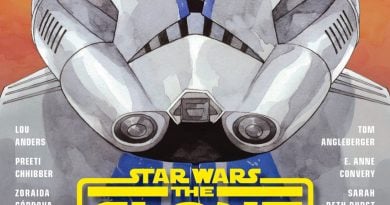 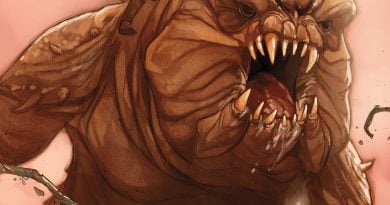 Review: A Galaxy Overwhelmed by Drengir in Marvel’s ‘The High Republic #6’