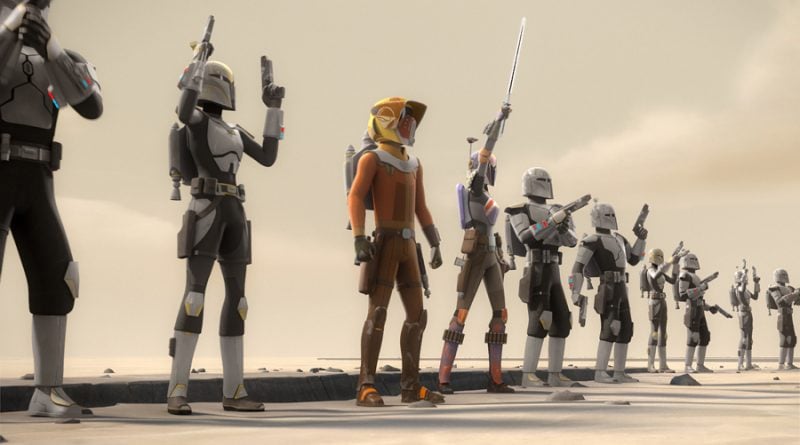 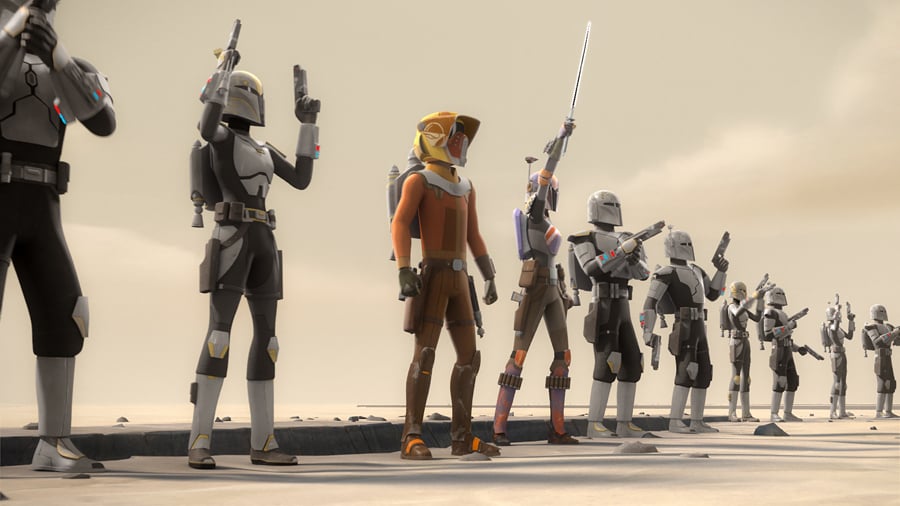 Star Wars: Rebels returns for the FINAL season! I’m not surprised that we are getting closure this early in the series’ lifespan. There is only so much story that can be told before it starts to impede on ANH and Rogue One territory. Normally, Rebels starts off with a one hour special “movie,” but this season is different. It’s still a two-parter, but the actual episodes are spaced into two different ones. So let’s dive in and see what this episode is all about! 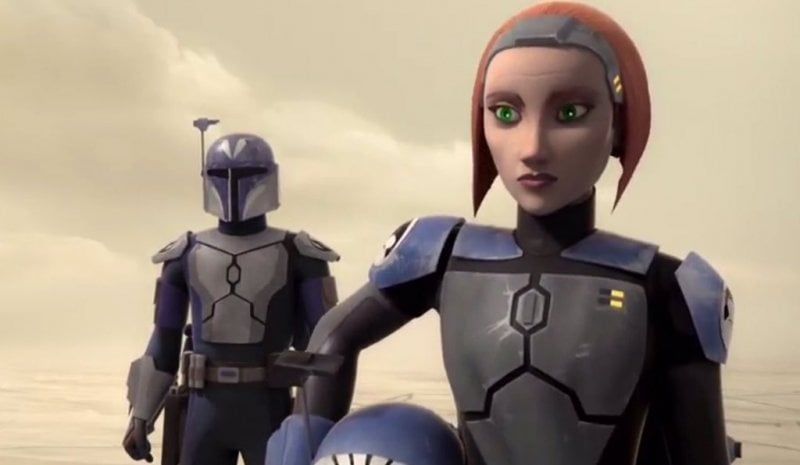 I have not been shy saying that I prefer The Clone Wars (TCW) series to Rebels. This is for MANY reasons, but one would be getting interesting characters like Bo Katan. When we last saw her, Bo Katan was left fighting a new uprising left in Maul’s absence on Mandalore and it seems that hasn’t stopped. We still have the war-proud super commando that we got in TCW. 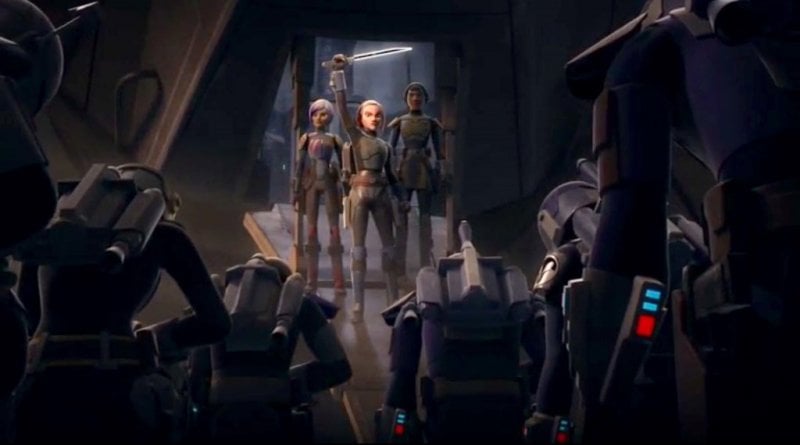 It was nice getting closure in seeing her finally get the full support of the remaining Mandalorian houses and become the leader of Mandalore. It’s through these two episodes that we see why the Mandalorians don’t take up the battle with the Rebels, and instead focus on reclaiming their own lands. I wouldn’t mind more stories regarding this time with Bo Katan leading all the clans, btw…Hear that, Lucasfilm???? 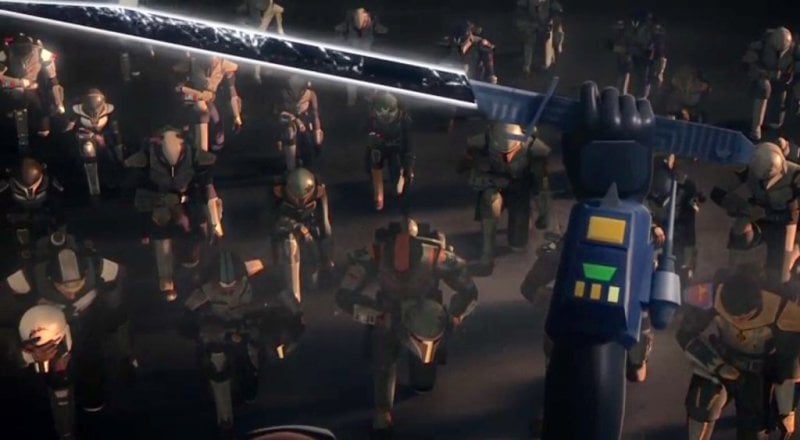 Maybe I totally missed this somewhere, but it was cool getting some tidbits of info regarding the Mandalorians and their armor. When confronted with the idea of using different armor to go into battle, it was explained that the armor they all have is passed down from the warriors to the next wave with the purpose of being always reused. Not to use it would be a slap to the face of those who have worn it before (my words, not theirs, lol). 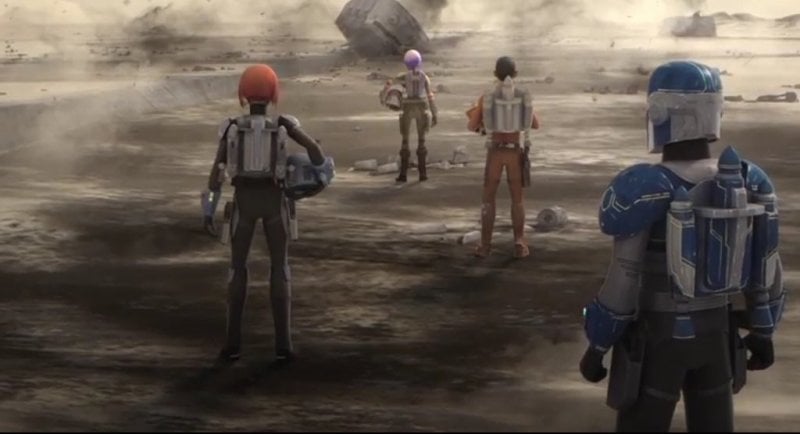 There were a lot of scenes in these episodes, notably the first, that were quite interesting shots. For being a kids show, Rebels really does push the envelope when it comes to the power of suggestion. These powerful images deal with dark, heavy material. If I was a kid watching this episode, some of these scenes would have blown me away. Heck, I was blown away as an immature 35 year old! It’s nice that Disney/Lucasfilm want to show how real war is. 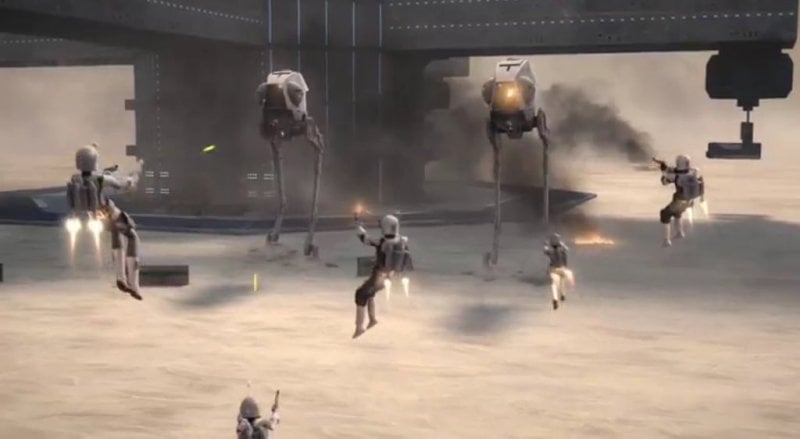 I have said multiple times in past reviews that one of my biggest complaints about Rebels is that the budget really hurts the storytelling. It is obvious that Rebels doesn’t have the budget that TCW had, as the scope of the battles are more minimal. Don’t get me wrong, I liked the battles with the Mandalorians and Stormtroopers in these episodes, but at the same time there weren’t too many people on either side to make the scope seem big enough. There were some cool scenes, but I feel that it could have been a lot more epic. Not bad by any means, but I wish I could have seen a bigger battle. 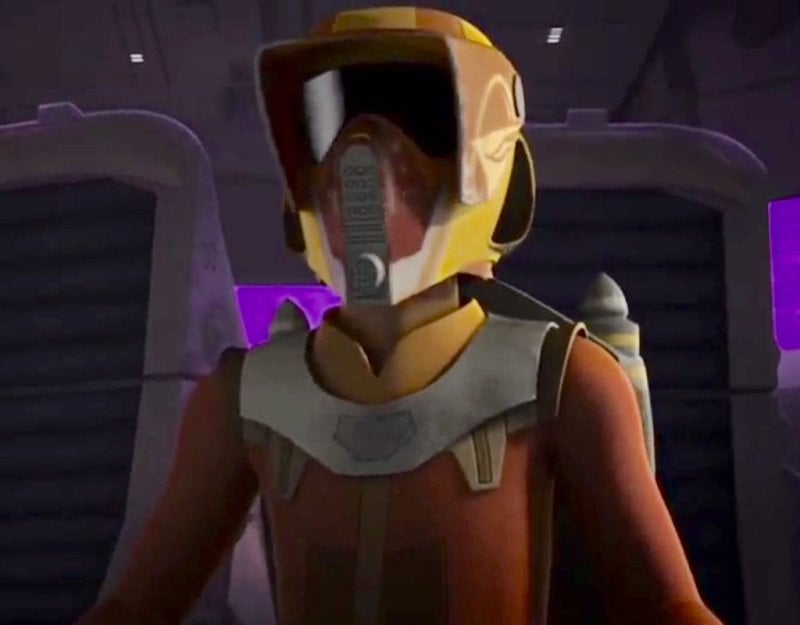 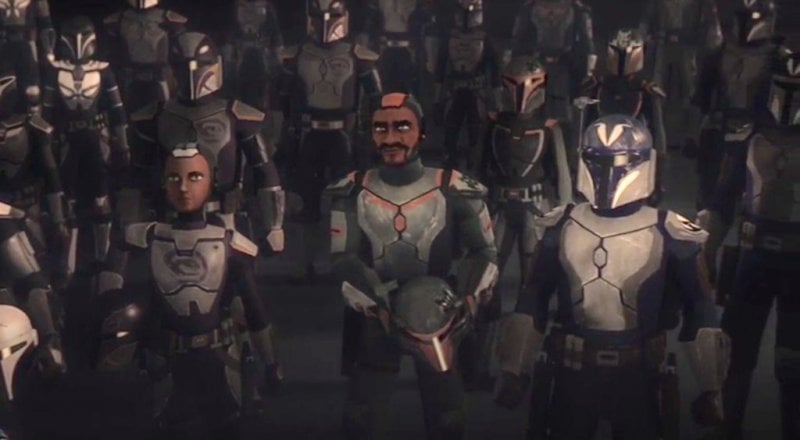 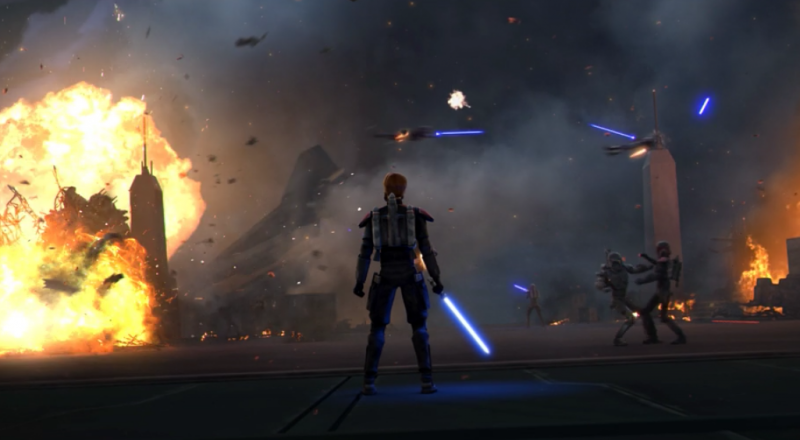 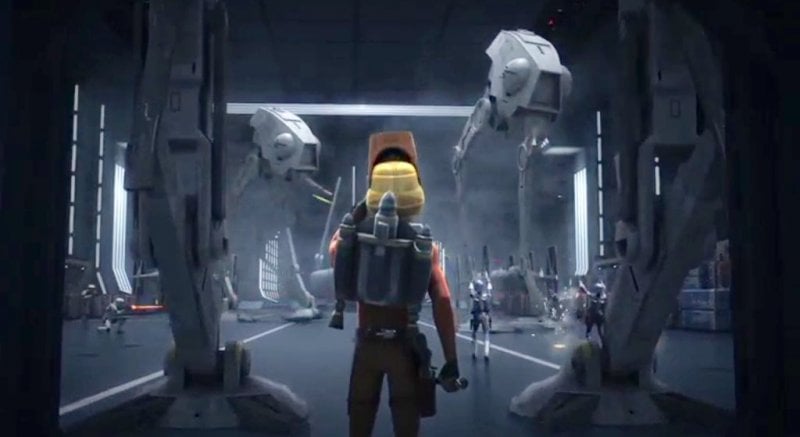 “Heroes of Mandalore” was not a bad couple of episodes. It was good that we got closure with Sabine and the Mandalore storyline, but it’s left me wondering where Mandalore goes from here. Do they stay put and focus on their own war? Do some of the Mandalorians join the Rebellion?
Leave a comment and let me know what you all think! 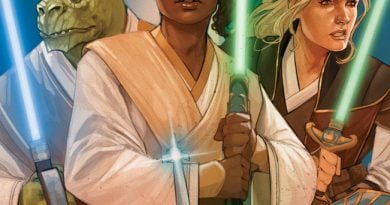 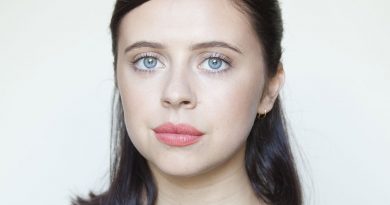 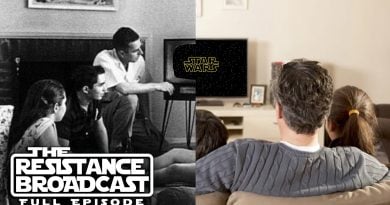