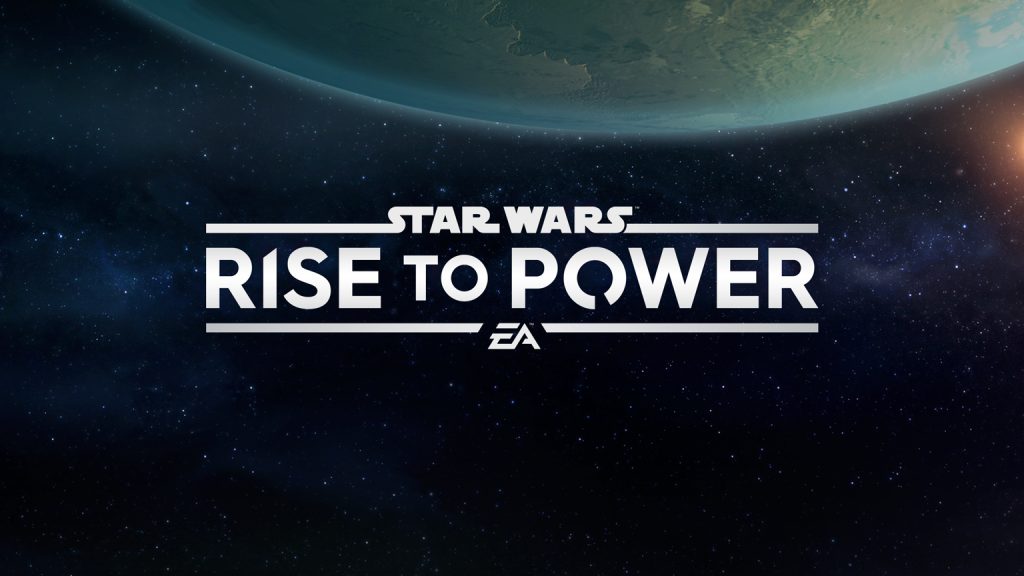 Lucasfilm and EA have announced a new mobile-strategy game set in the Star Wars galaxy. The game does not have a release date, but prospective players that qualify can try the Close Pre-Alpha Test!

The game will test your strategic abilities, probably in a similar style to other strategy based mobile games. The release says:

Lucasfilm and EA announced today Star Wars: Rise to Power, an upcoming mobile strategy game set in the Star Wars universe. While specific details and a release date are yet to be revealed, Android users on Google Play can sign up to play the Closed Pre-Alpha Test. If you qualify, you’ll get to play the game and provide feedback.

To qualify to play the game, the release says to Visit the registration page and sign up.

More information is slated to be released in the coming months, but until then I have one piece of advice for you…. 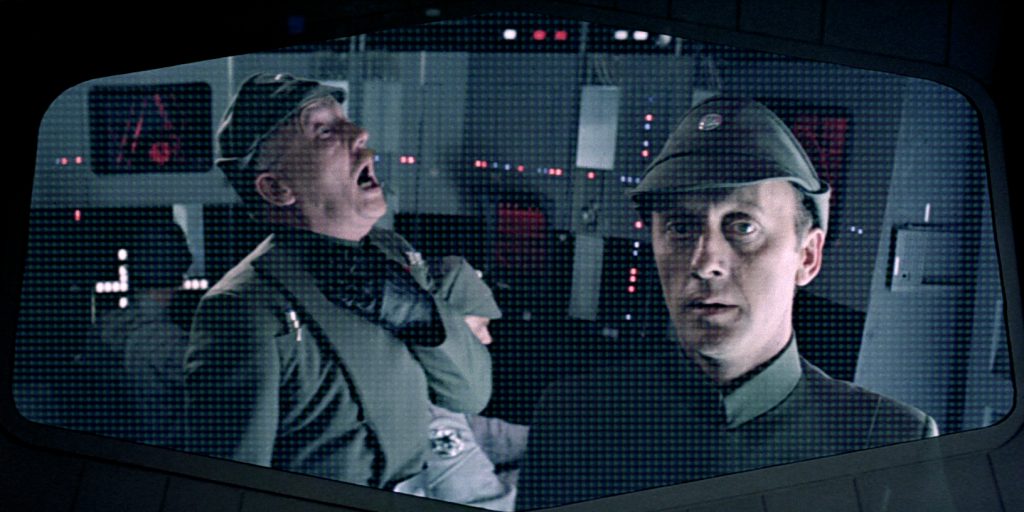 Have a better strategy than Admiral Ozzel!

The announcement from starwars.com can be found here.

You can find me on Twitter hopefully not being clumsy and stupid @JohnnyHoey.