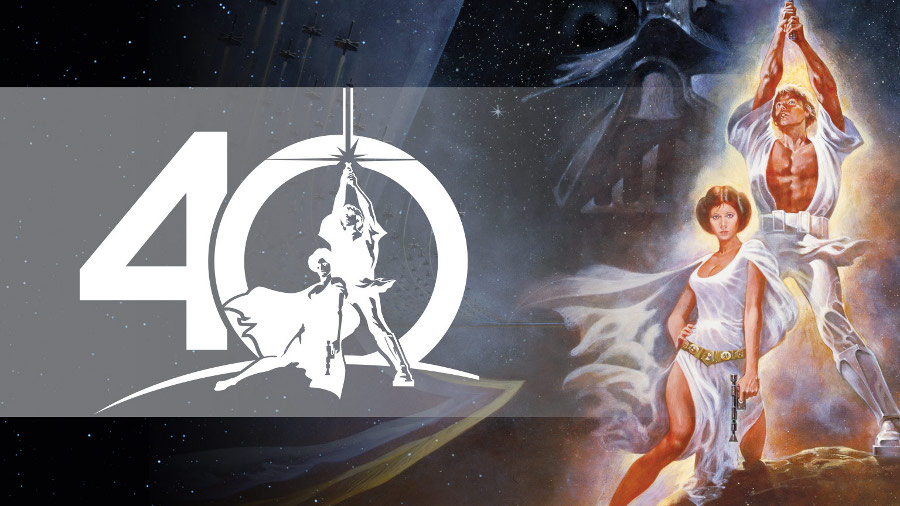 Star Wars: The Last Jedi Gets A First Look From Vanity Fair; Kylo Ren’s Tie Fighter Confirmed By Another Toy Listing; Han Solo Spinoff Headlines; New Star Wars Marvel Comics – August Releases; The 40th Anniversary of Star Wars; Is The Force With You or Not With You? (New Lightning Round Questions and Opinions).

What were some of your favorite Vanity Fair photos from the Summer 2017 issue? Let us know below!

Is Kylo Ren your next favorite rock star?

As mentioned earlier this week, we have two comics on the way coming in August 2017. Read our articles about both comics coming in the not too distant future…

How are you celebrating or how did you celebrate the 40th Anniversary of Star Wars? We want to see your celebration moments over on Twitter @starwarsnewsnet or on The Cantina Forum.

A really cool group of photos from each era of Star Wars remind us how generational this really is: 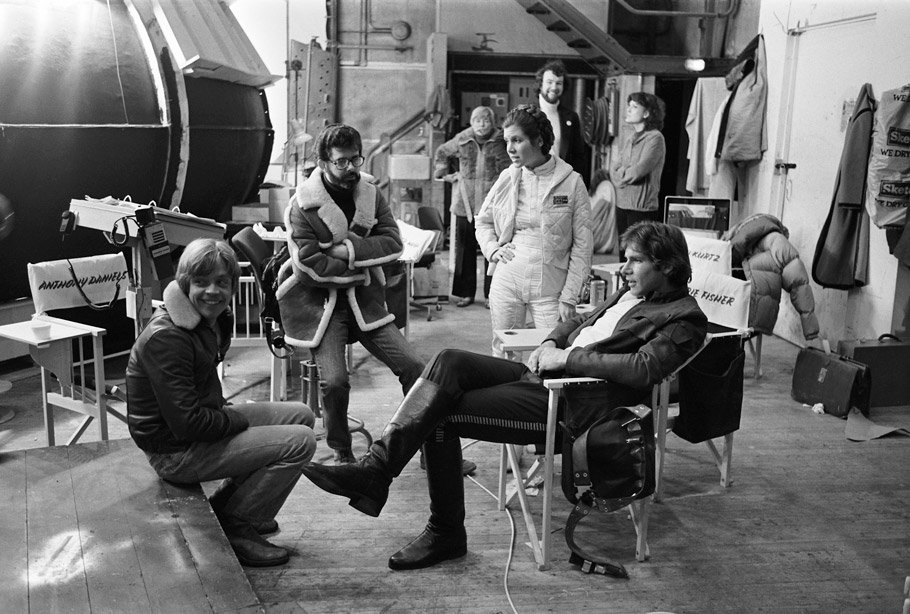 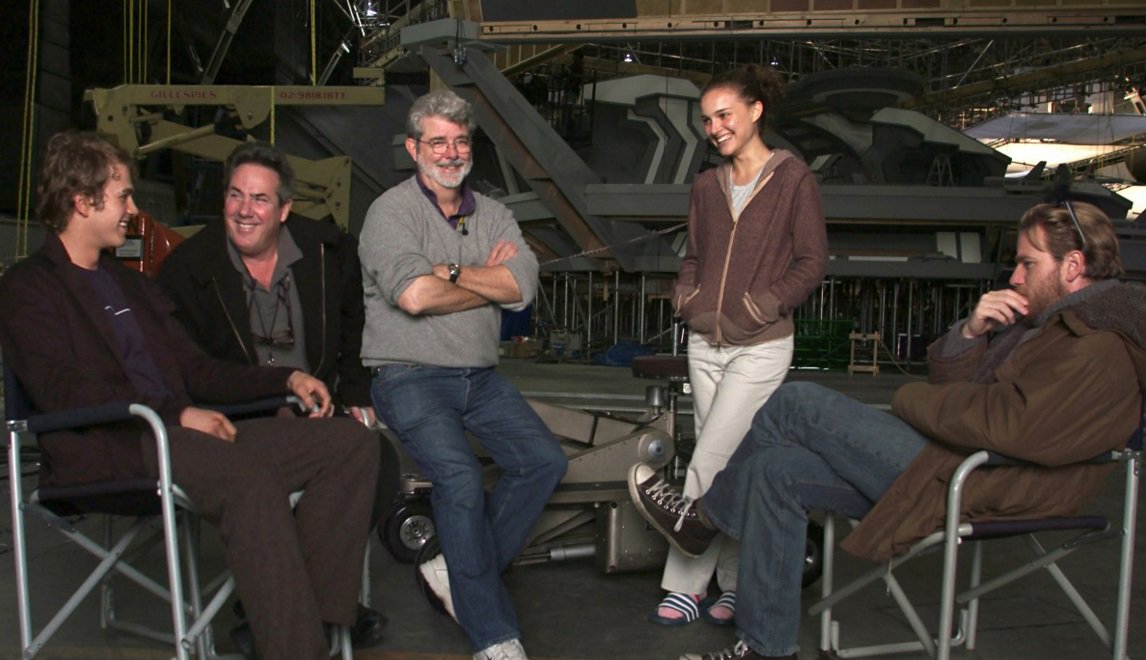 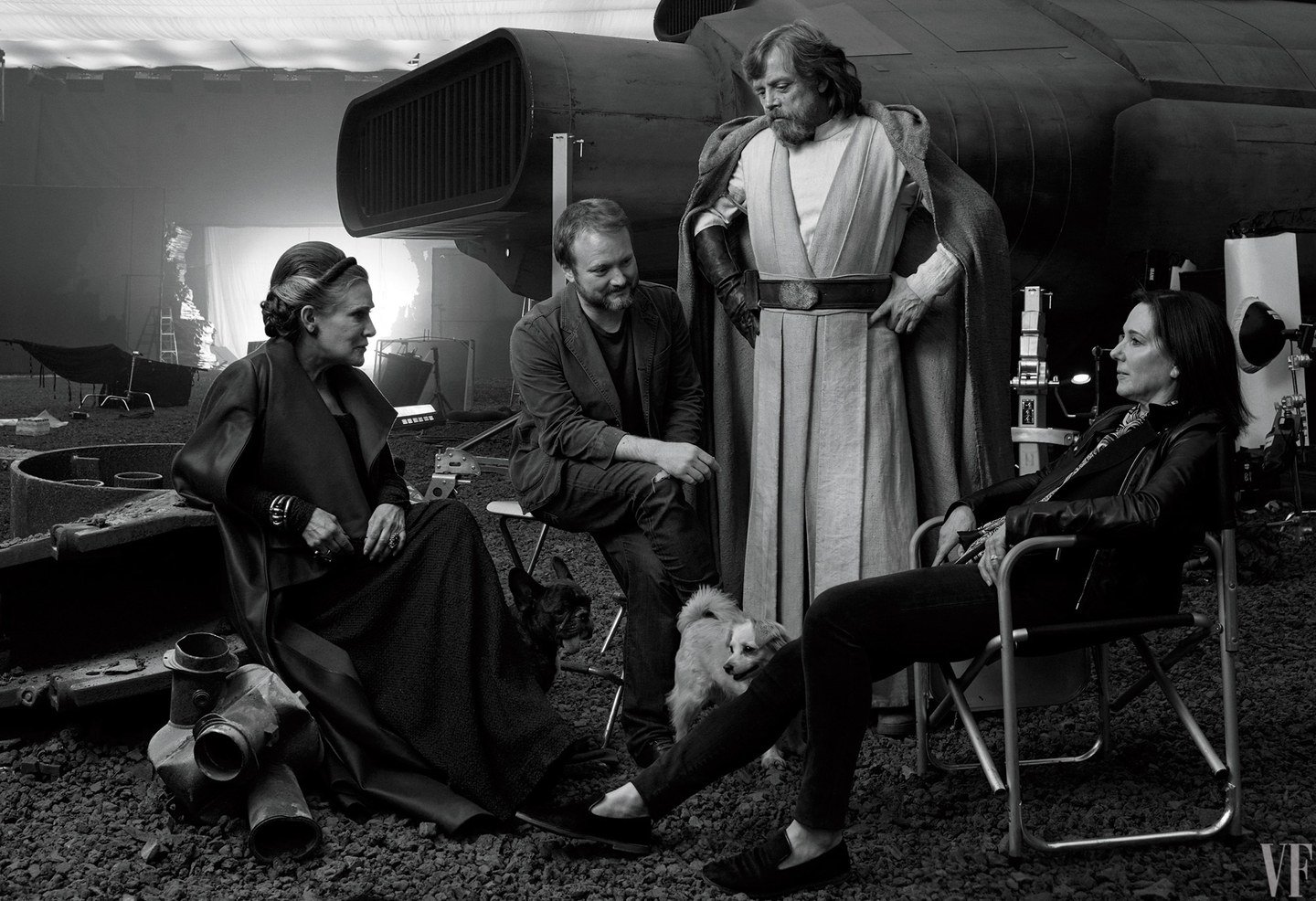 And the photoshops have already begun!

I don’t have any photoshop skills, but sometimes you just have to go with it. #DiscoKylo #DirtyDancing #VanityFair #KyloRen #StarWars pic.twitter.com/JCq2XvnwkA

Fans will be fans…

But Pablo will always shut down the rumor mill…

@tomnahas Because we haven’t decided what Bothans look like yet. If Draven was Kallus then he would be named Kallus.

Also, our very own Bill Sheehy is back on “Hey Kentucky!” once again. Check out how he did this week: