The Can(on)tina Chatter Episode 4: Darth Vader Comic Run Ends; Comic Mini-Series Between A New Hope and The Empire Strikes Back 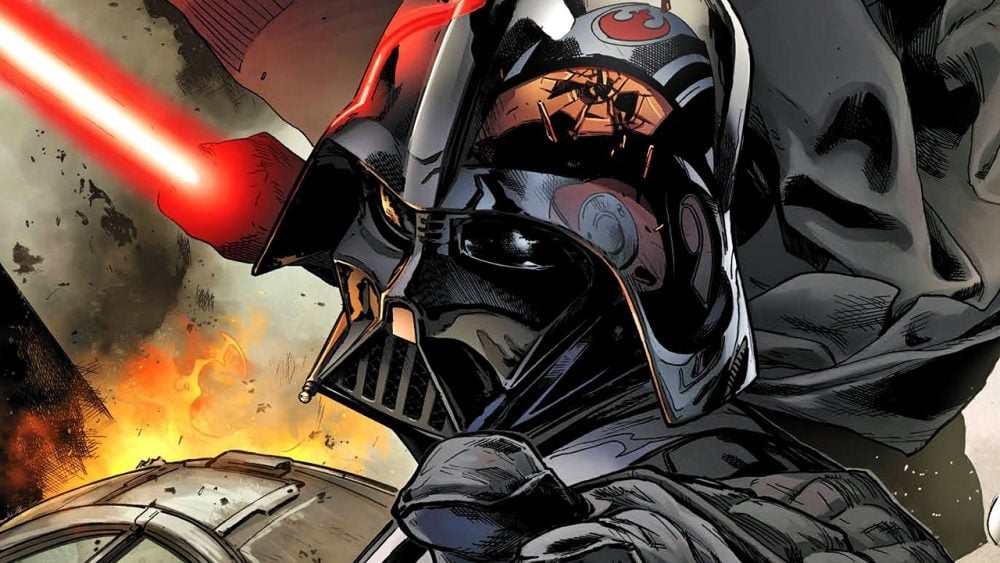 On this edition we discuss in great details the end of the Darth Vader comic series. We also take a much closer look at the comic mini-series that were released between A New Hope and The Empire Strikes Back…

Also: A brief discussion on the new canon’s focus of showing other ways of viewing the Force.

You can subscribe on iTunes, SoundCloud and Stitcher! (Soundcloud RSS)