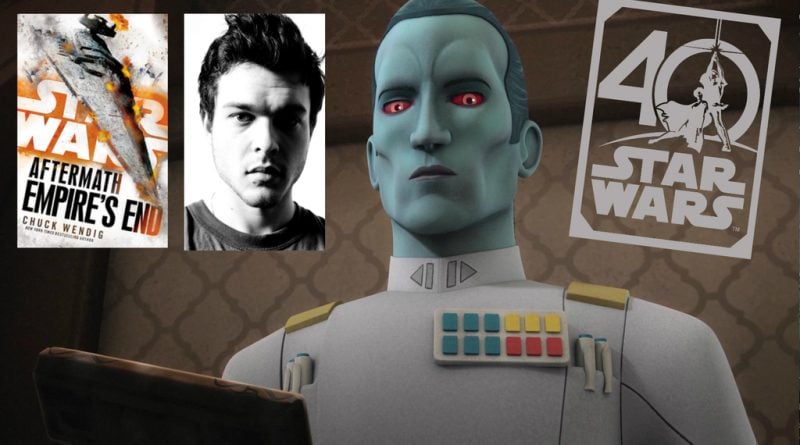 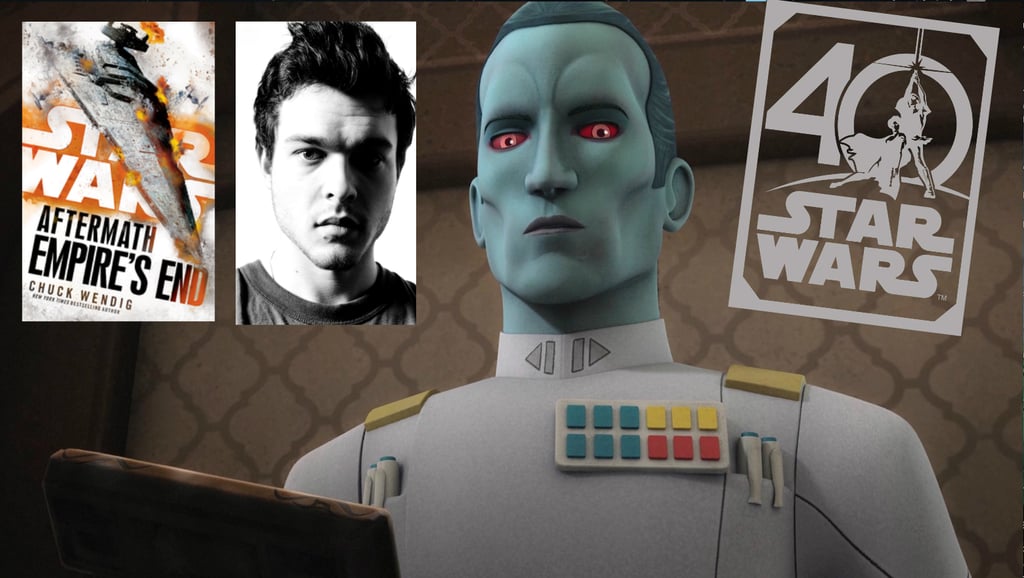 On this episode of The Resistance Broadcast, we talk about our thoughts of the release of Aftermath: Empire’s End and what this now means for the future of Star Wars. We also jump head first into the cast photo of the still untitled Han Solo spinoff film. We talk about all the great toys that have been debuted at the New York Toy Fair this past weekend which include some absolutely amazing new Star Wars stuff coming throughout this spring and on Force Friday II which will take place on September 1, 2017 at locations worldwide. We talk deeply about the 40th Anniversary of the saga we all know and love and the panel which will help open Star Wars Celebration Orlando on Thursday, April 13, 2017.

Don’t forget, our very own Pomojema will be at Star Wars Celebration Orlando, so make sure you go say hello when you see him in April!

Also announced in this episode are some early winks at a potential future for the podcast team here at SWNN and what may be coming in 2019 for Star Wars Celebration (location still yet to be determined). Stay tuned on that news as we decide to release more.

Don’t forget fans! Star Wars: The Clone Wars will be leaving Netflix on March 7, 2017, so make sure to try and finish it or purchase TCW for yourself very soon. If there are any extensions to the Netflix contract or any updates regarding the show, we will let you know. 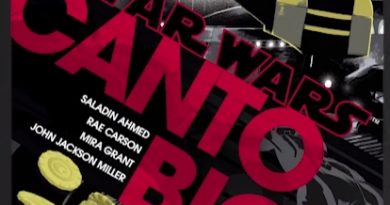 Review: Welcome to Canto Bight – Where You Can Gain the World or Lose Your Soul – and That’s Just a Typical Week Night 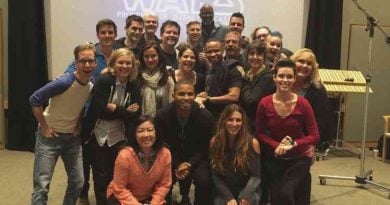 The Voices Of The Force Awakens 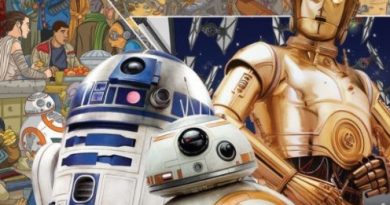