The Can(on)tina Chatter Podcast Returns With Episode 3 After a Long Hiatus! 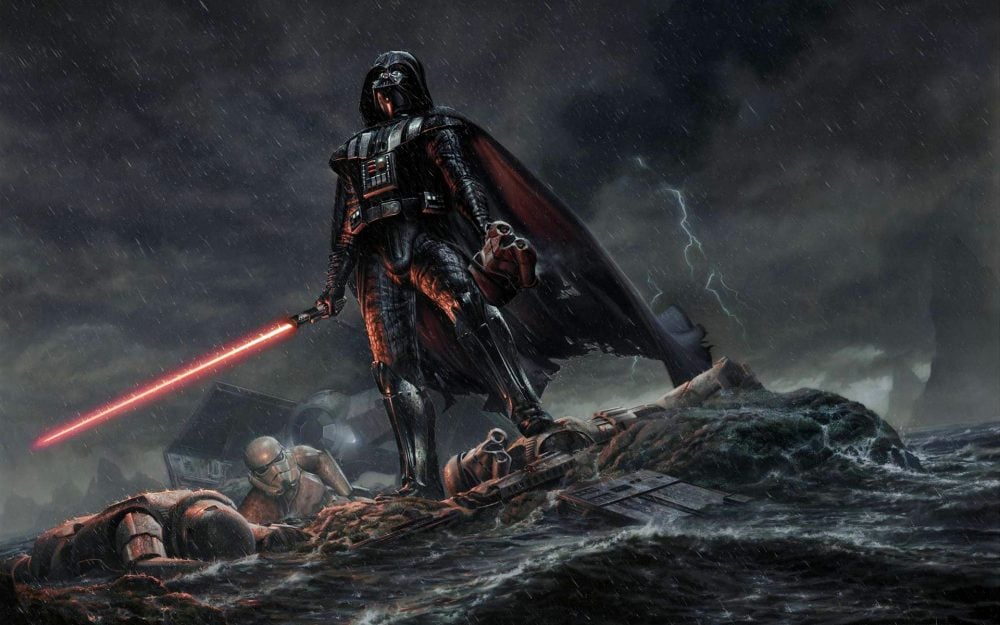 Darth Zloi is back from paternity leave and is joined by Pomojema and Star Wars YouTuber extraordinaire, The Stupendous Wave to talk all things canon in the galaxy far, far away.

On this week’s show …

How long was Luke on Dagobah? Will Star Wars films take on a “Phase” format like Marvel has done?

Note : The show will now follow a bi-weekly format.

You can subscribe on iTunes, SoundCloud and Stitcher! (Soundcloud RSS)