Rogue One: A Star Wars Story Mon Calamari Alien Based on Winston Churchill 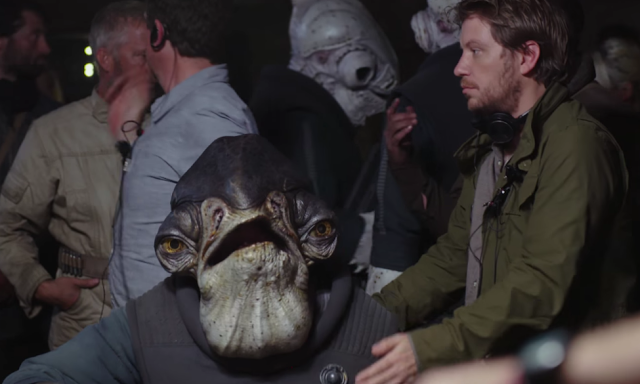 Rogue One: A Star Wars Story includes several rebellion military leaders from various alien species around the galaxy. One of these aliens include a subtle nod to World War II hero British Prime Minister Winston Churchill. Read on for more!

It looks like at least one characters in Gareth Edwards’ new Star Wars spin-off film is based on an important historical figure named Winston Churchill. The movie which obviously looks to have some attention to historical detail (WWII based scenes) —and at one point in the film a new fish-eyed military leader that’s designed to resemble the respected political figures makes his debut. 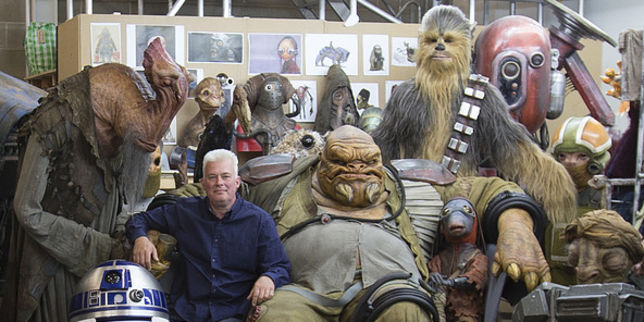 In a preview from Entertainment Weekly, an alien Mon Calamari military advisor named Admiral Raddus takes part in the Rebellion’s plans to steal the plans to the Death Star. For his appearance in the film, creature effects supervisor Neal Scanlan’s design team, used real-life, real word visual references for his physical features.

“We always tried to find a real world example of who these creatures may be, and in this case we used Churchill. Admiral Raddus is a very strong figure. We would use [Churchill] not only as visual reference for his physical features, but also when it came to performing him and expressing him through the actor. It helps to have someone to reference in the real world. It grounds our creatures and ideas. We use these references to pull these creatures back and make them feel like they belong here in our world.” 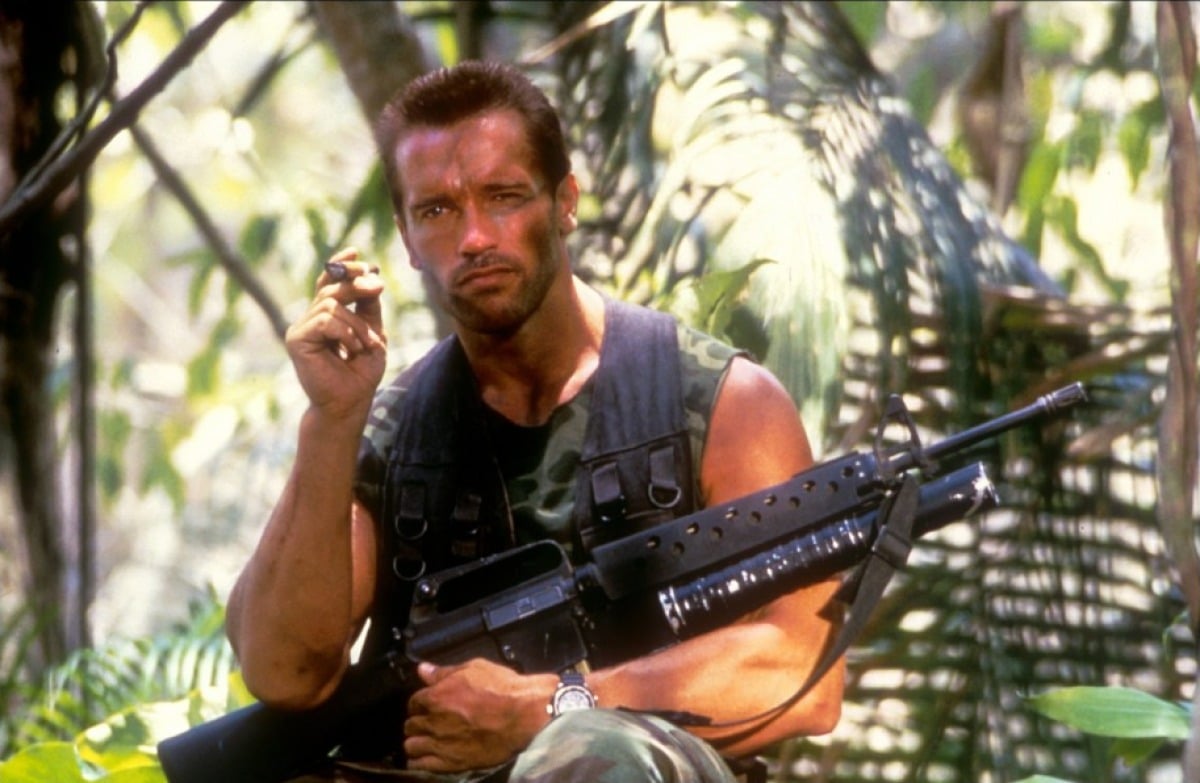 Apparently, Admiral Raddus will not be the only background creature that may end up in the film. Scanlan say’s that designers even modeled aliens based on other iconic actors such as Bela Lugosi, Arnold Schwarzenegger, Ernest Borgnine, Lee Van Cleef, and Peter Lorre. Although, Scanlan can’t guarantee that any of these will show up in final cut.

“You try to look at a famous actor, or a statesperson or something like that. Someone you could use,” Scanlan said. “It helps to have someone to reference in the real world. It grounds our creatures and ideas,” Scanlan says. “We use these references to pull these creatures back and make them feel like they belong here in our world.”

Keep in mind, it’s hard to kick-start a spin-off franchise and new ideas (using real world character) like this are always a plus.