Entertainment Weekly Reveals the Secrets of the TIE Striker from Rogue One: A Star Wars Story! - Star Wars News Net Go To Top
Skip to content

Entertainment Weekly Reveals the Secrets of the TIE Striker from Rogue One: A Star Wars Story! 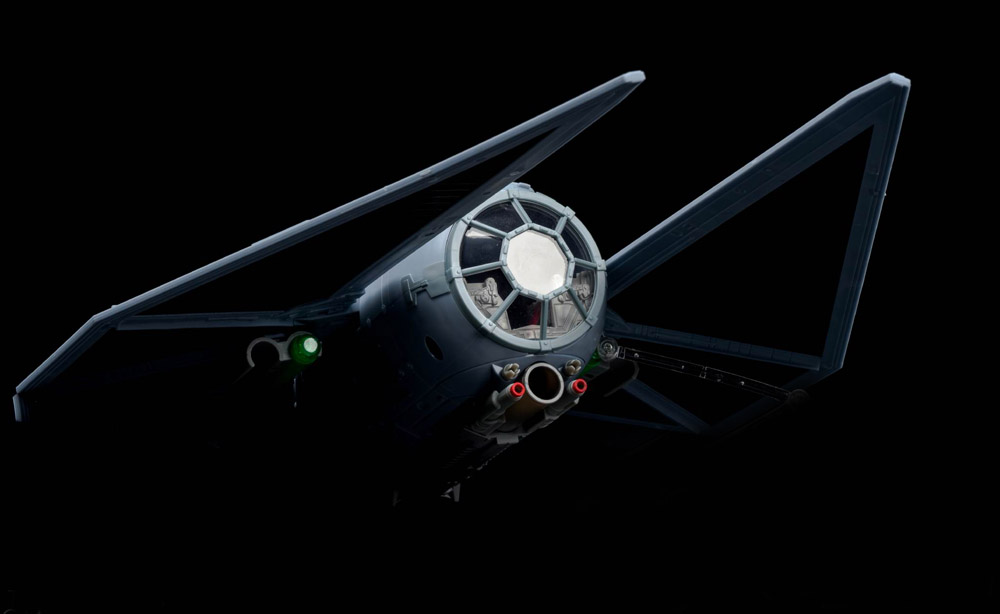 In a similar fashion like with The Force Awakens, Entertainment Weekly started a series of video introductions to some of the more important vehicles and techs from the upcoming first Star Wars stand alone movie – Rogue One: A Star Wars Story. Check out their first video on the menacing TIE Striker…

Before we delve into EW’s video here’s Wookieepedia’s description of the craft for those of you that are still not familiar with it:

The TIE Striker was a streamlined variant of the TIE line starfighters used by the Galactic Empire for in-atmosphere engagements and the defense of important Imperial bases. Though designed for atmosphere, it could also function in space and accompany traditional TIE fighters. Equipped with advanced high-speed wings, it was faster than the standard TIE/LN starfighter and had an extra pair of laser barrels.

And here’s what EW’s Anthony Breznican revealed in their first video dedicated to Rogue One:

Entertainment Weekly promised that they will share more videos examining the tech from Rogue One in the coming weeks.