Star Wars Battlefront: X-Wing VR Mission to be Set During Rogue One! 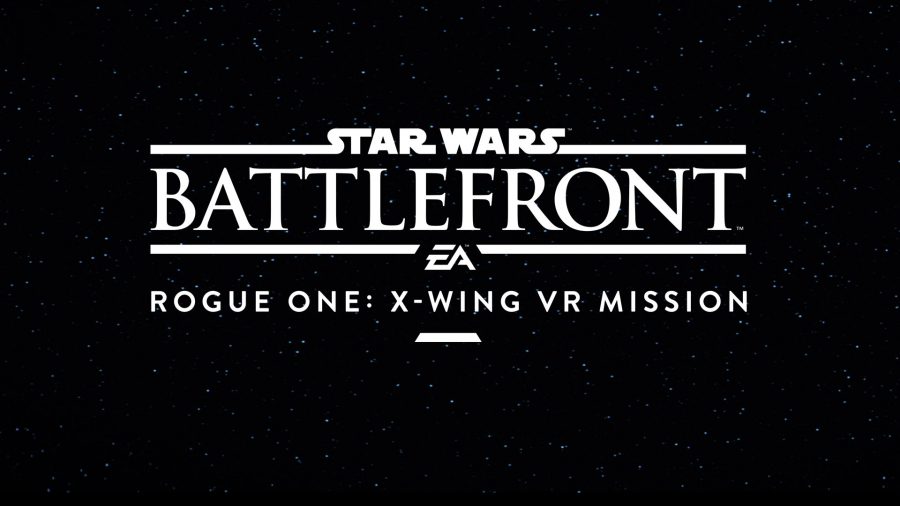 Back in June, during EA’s press conference at E3, it was announced that PlayStation VR is getting a Star Wars experience called Star Wars Battlefront: X-Wing VR Mission, which will be free for everyone who owns Star Wars Battlefront on PlayStation 4. Now in a new interview Criterion Games revealed that the highly anticipated expansion will actually focus on the period when the movie Rogue One: A Star Wars Story takes place…

How did the studio decide to develop a VR experience for Star Wars Battlefront?

Criterion has a passion for making spectacular vehicle action games, and we had a lot of fun making the speeder bikes for Star Wars Battlefront. This was the perfect opportunity to apply our passion to something new – a new way for people to connect to Star Wars™ in a spectacular X-wing VR gaming experience.

How is the X-wing mission integrated into the current Star Wars Battlefront setting?

Star Wars Battlefront Rogue One: X-wing VR Mission is an extension of the base game, which is known as a truly authentic Star Wars video game. It’s been really important for us to hit that high bar, working closely with Lucasfilm to ensure that the VR experience is fun and exciting for Star Wars fans. The VR Mission will be available for free to all owners of Star Wars Battlefront and a PlayStation VR headset on PlayStation®4.

The name is different from when we last heard. Is this now focused on Rogue One: A Star Wars™ Story?

Rogue One is in the same time period the base game covers, so to be relevant in the ever-evolving Star Wars universe we’ve since been able to work with Lucasfilm to make the connection here.

You can read the whole interview HERE.