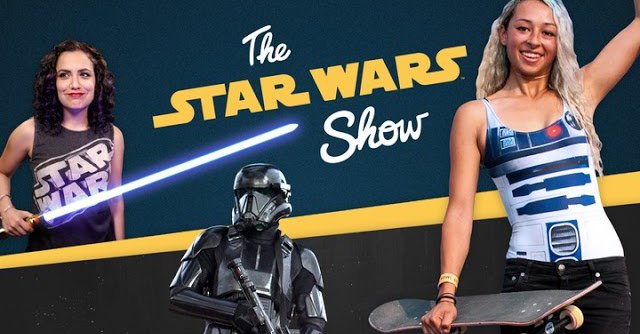 In this week’s episode:
Andi and Peter announce that The Star Wars Show will be LIVE from Celebration Europe, the ‘World Science Fiction Convention’ is recreating the original MidAmericon panel from 40 years ago, Pro skater Lizzie Armanto checks in to talk all things Star Wars, announcement of the Hasbro Star Wars Fan Figure Vote, unveiling of the cover from Star Wars Aftermath: Empire’s End, the San Francisco 49ers visit Lucasfilm, and much, much more on The Star Wars Show! 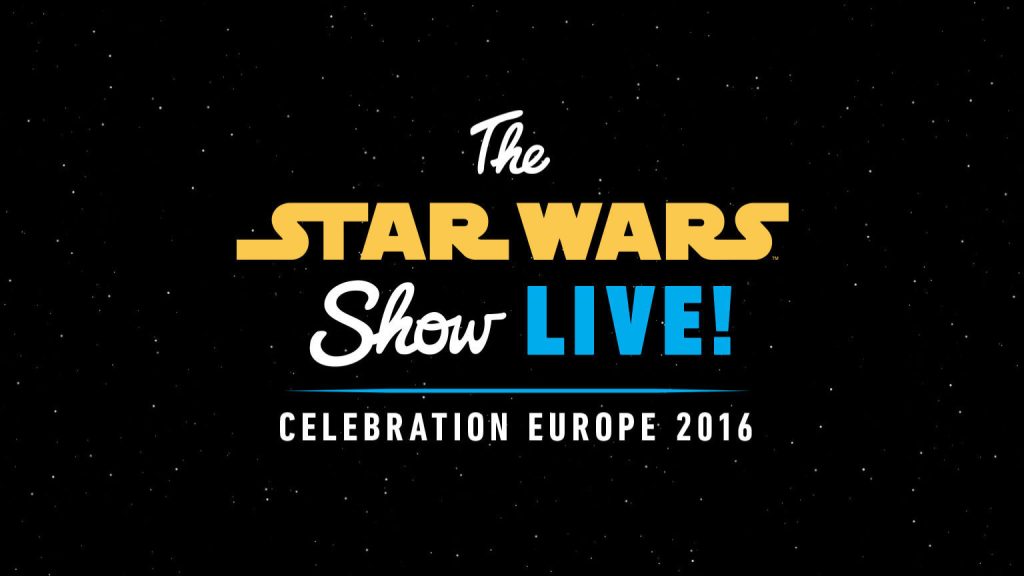 Watch livestreaming coverage and panels from the Star Wars event of the year!

Can’t make it to London for Star Wars Celebration Europe? Not a problem — The Star Wars Show and StarWars.com are bringing the galaxy’s biggest party this side of the Ewok Village to you.

The Star Wars Show LIVE, streaming from Star Wars Celebration Europe beginning Friday, July 15, through Sunday, July 17, will feature celebrity guests, interviews with Star Wars creators, must-see panels, and much more. Andi Gutierrez and Peter Townley of The Star Wars Show are set to host, bringing you all the action as it happens. Also livestreaming is the special Rogue One: A Star Wars Story panel (July 15, 11 a.m. ET / 8 a.m. PT), presented by Verizon, in which director Gareth Edwards will join Lucasfilm president Kathleen Kennedy and special guests for a discussion on the highly-anticipated film.

Keep an eye on StarWars.com for more details on The Star Wars Show LIVE and Star Wars Celebration Europe!

For more information head on over to Starwars.com

Following Star Wars: Aftermath and Star Wars: Life Debt, Chuck Wendig delivers the exhilarating conclusion to the New York Times bestselling trilogy set in the years between Return of the Jedi and The Force Awakens. 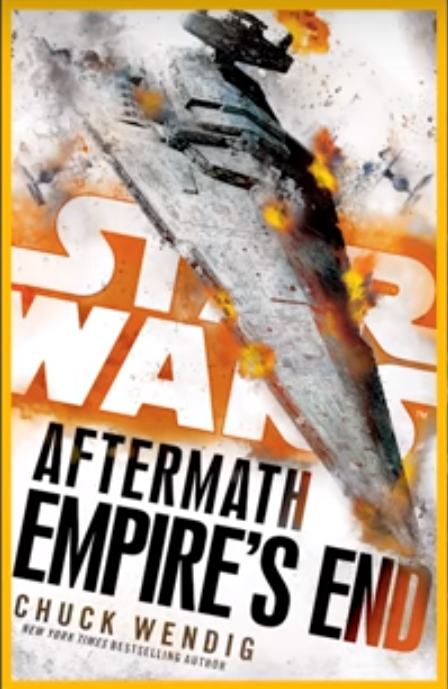 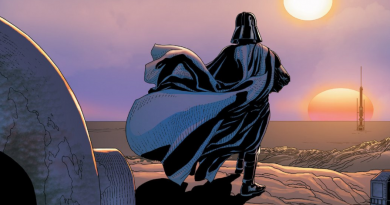 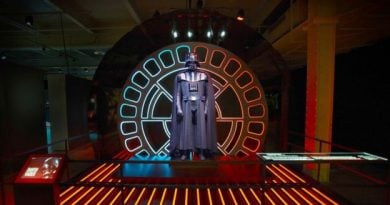 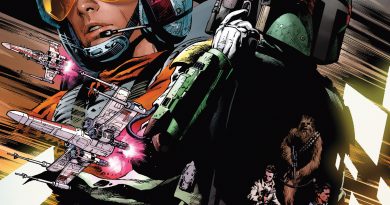