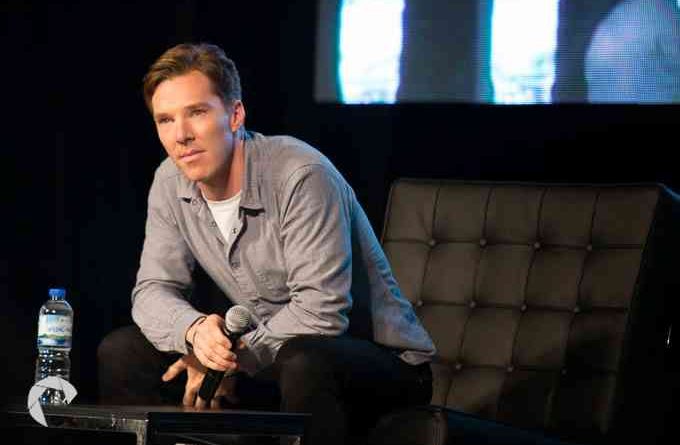 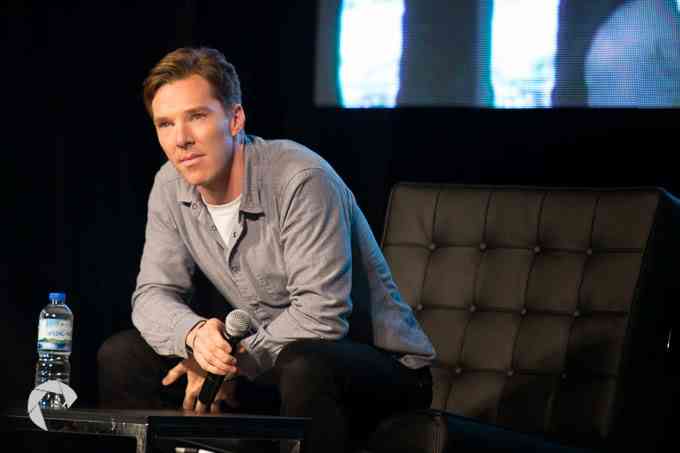 Benedict Cumberbatch was attending a Q&A event at OZ Comic Con and finally put the rumors of his involvement with Star Wars: Episode 7 to rest…

Here are some tweets from the event with answers from Cumberbatch:

Benedict Cumberbatch has about 1,000 autographs to sign & they’re just about to start. Then the Q&A panel after that! cc @OzComicCon
— The Iris (@TheIrisAU) April 12, 2014

Before he was pretty coy about the topic but now it looks everything is clear. He is a great actor but I continue to believe that no cast from Satr Trek will end up in Star Wars. At least the major roles. 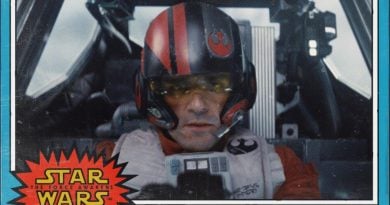 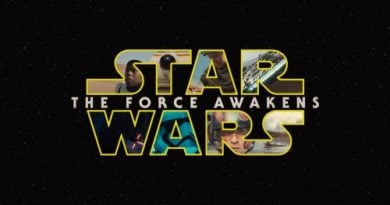 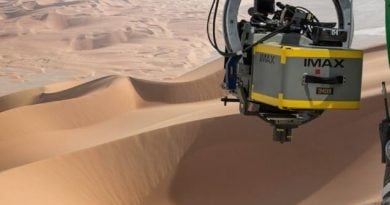 Star Wars: The Force Awakens Is Taking Over ALL IMAX Screens for Four Weeks in December!