Rogue One: A Star Wars Story is one of the most anticipated movies of 2016, and it’s only natural that the movie is going to serve as the centerpiece for Star Wars Celebration Europe. Take a look ahead at some of the movie’s costumes on display and learn what they revealed at the panel.

Rogue One Costumes and Models

Rogue One Costumes and Models Part 2

We’re getting a close look at Rogue One costumes at #StarWarsCelebration in London #SWCE pic.twitter.com/FXtdqqgZta

The props and costumes of Rogue One is a must see #SWCE pic.twitter.com/J7rj9nt1nl 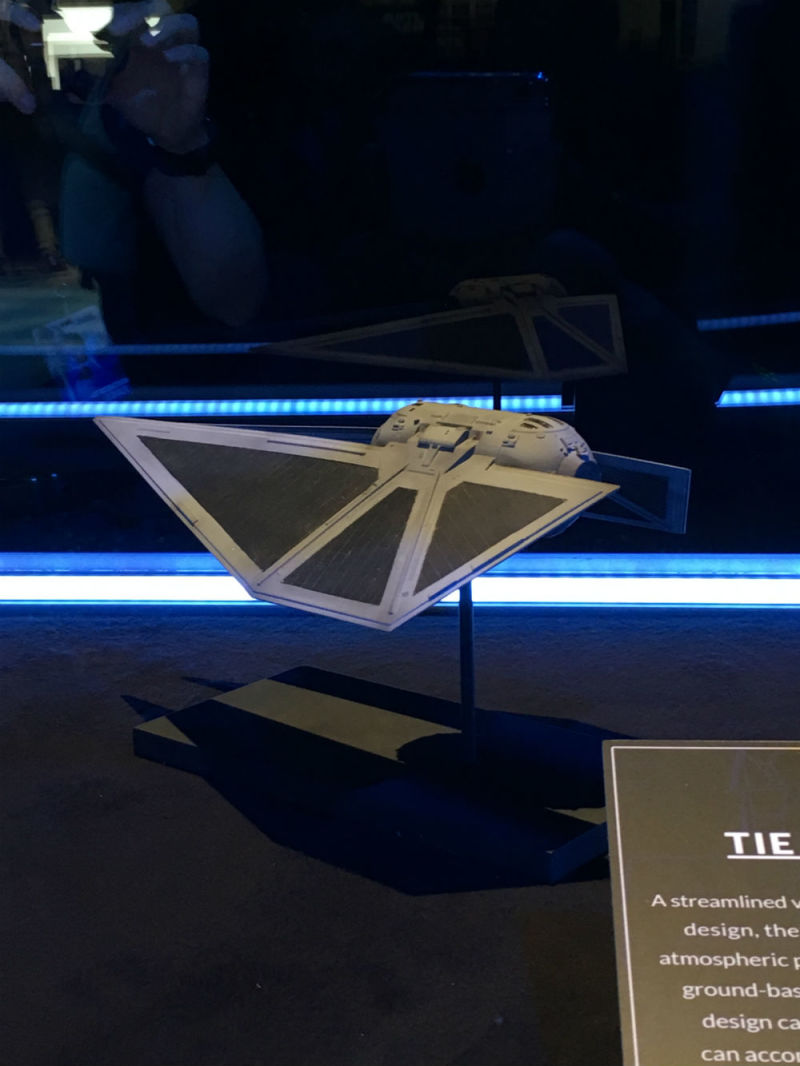 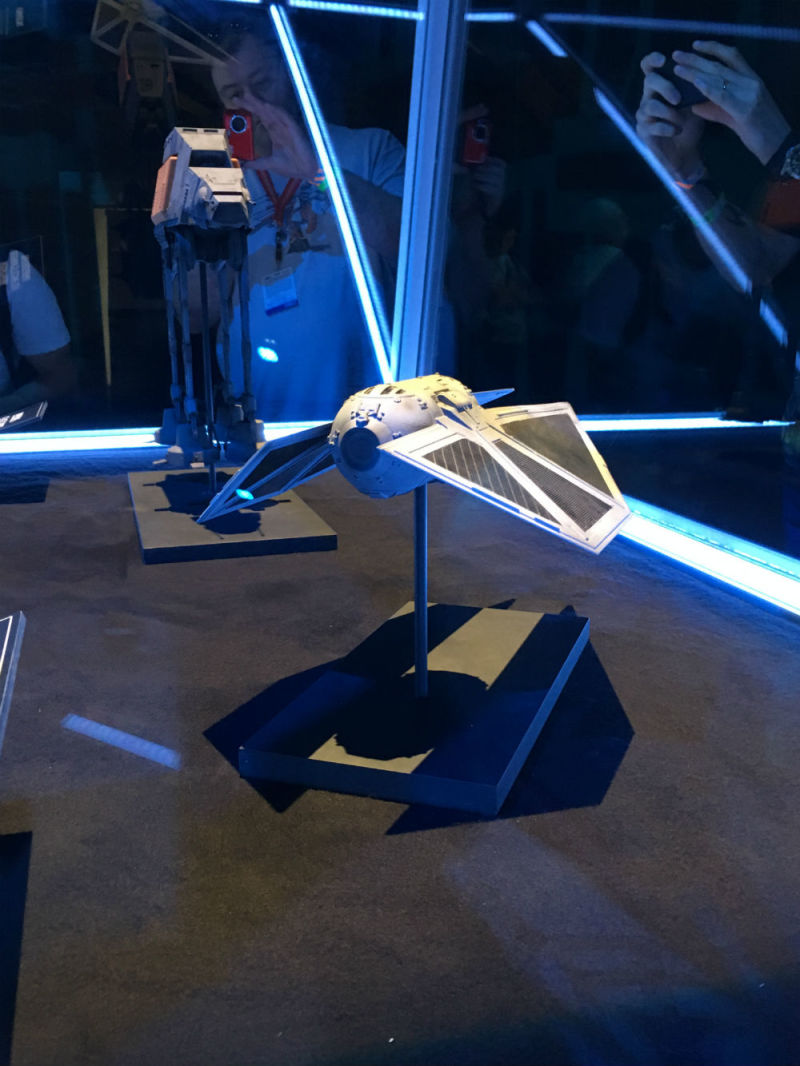 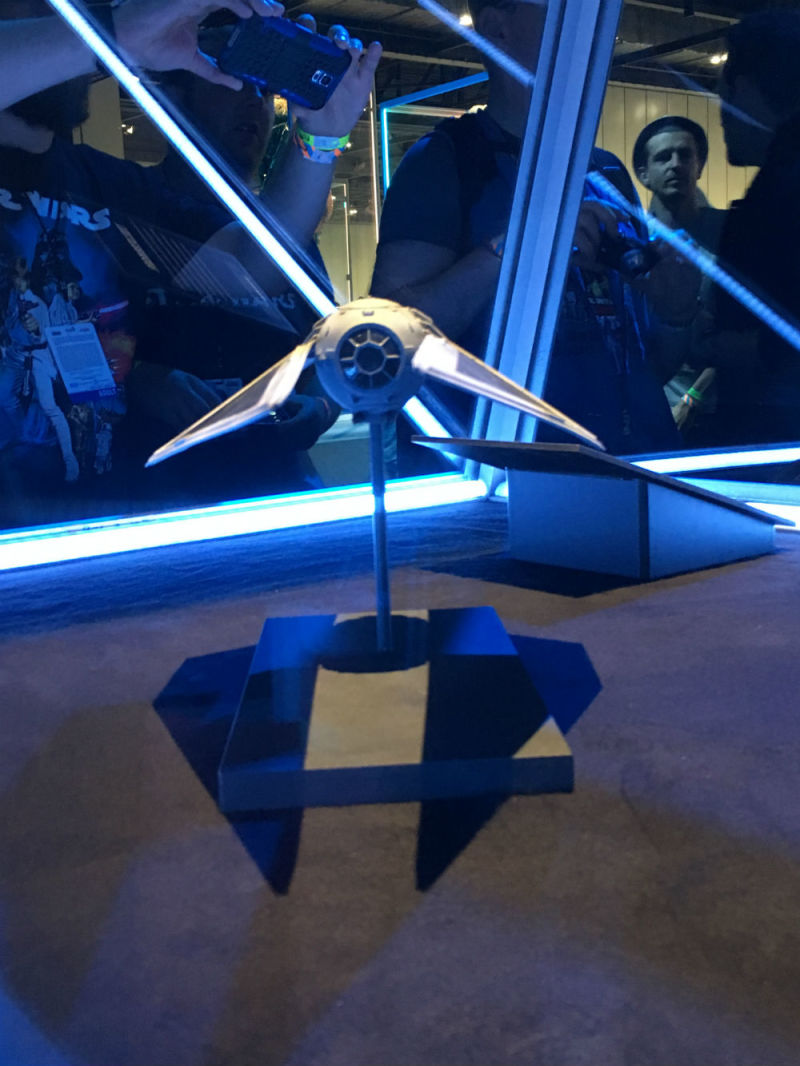 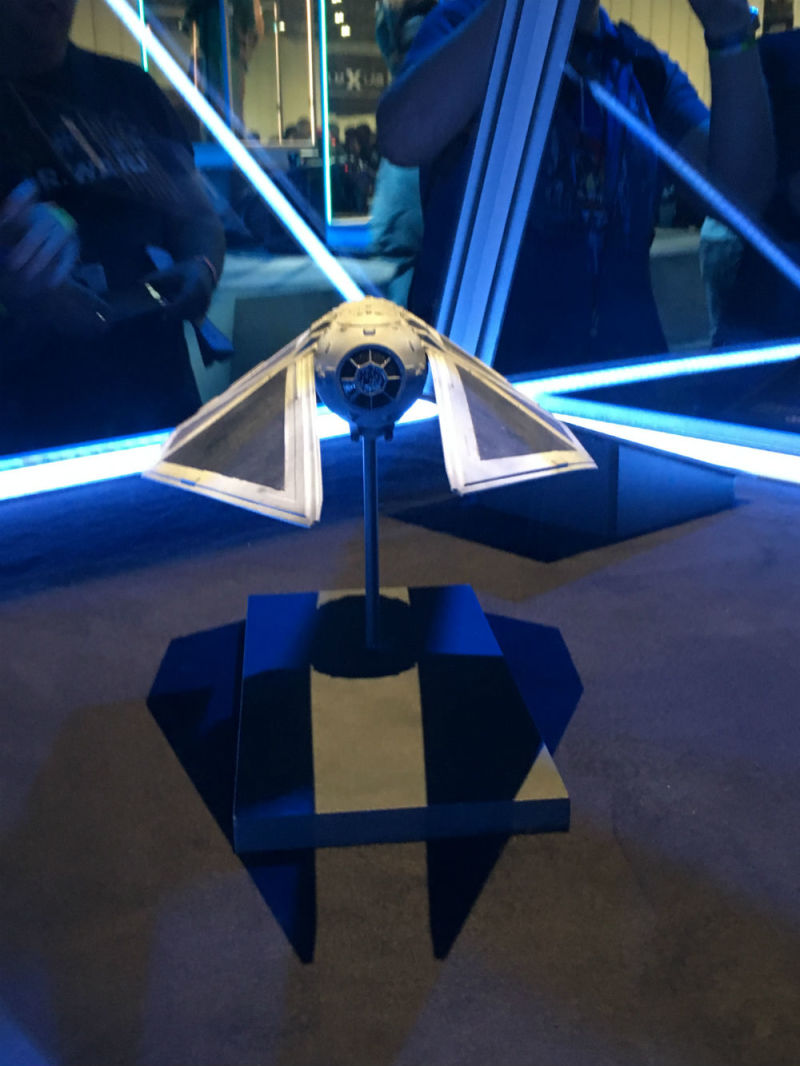 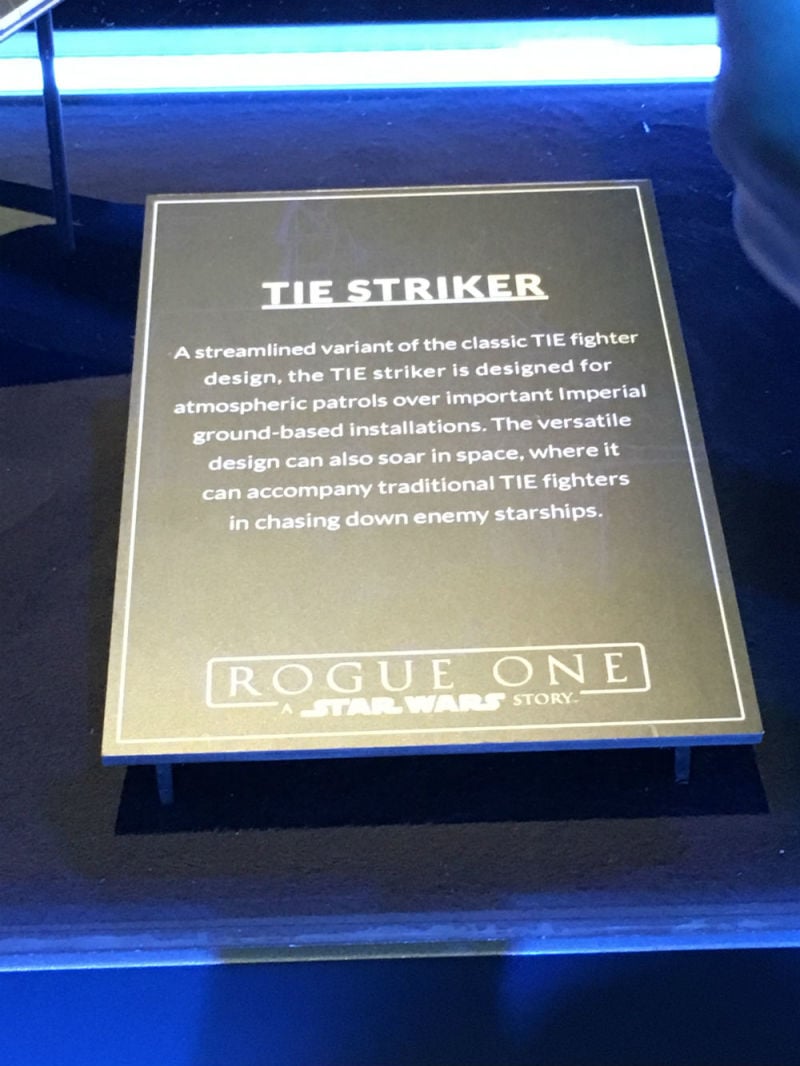 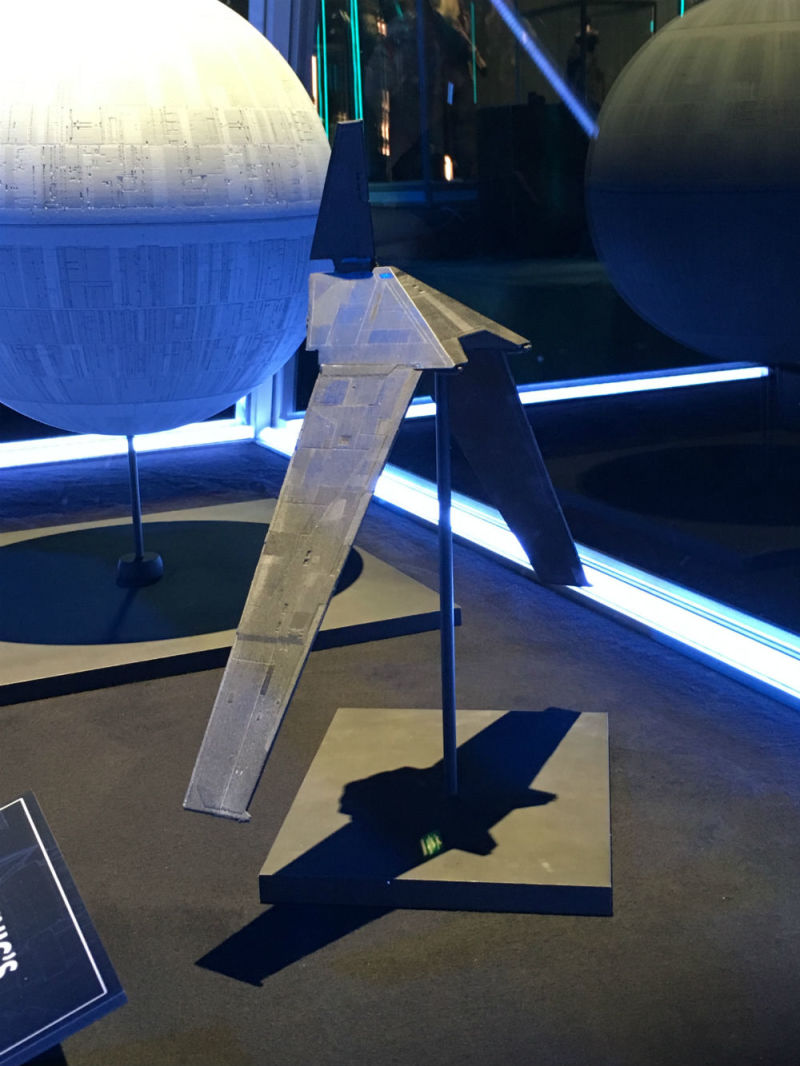 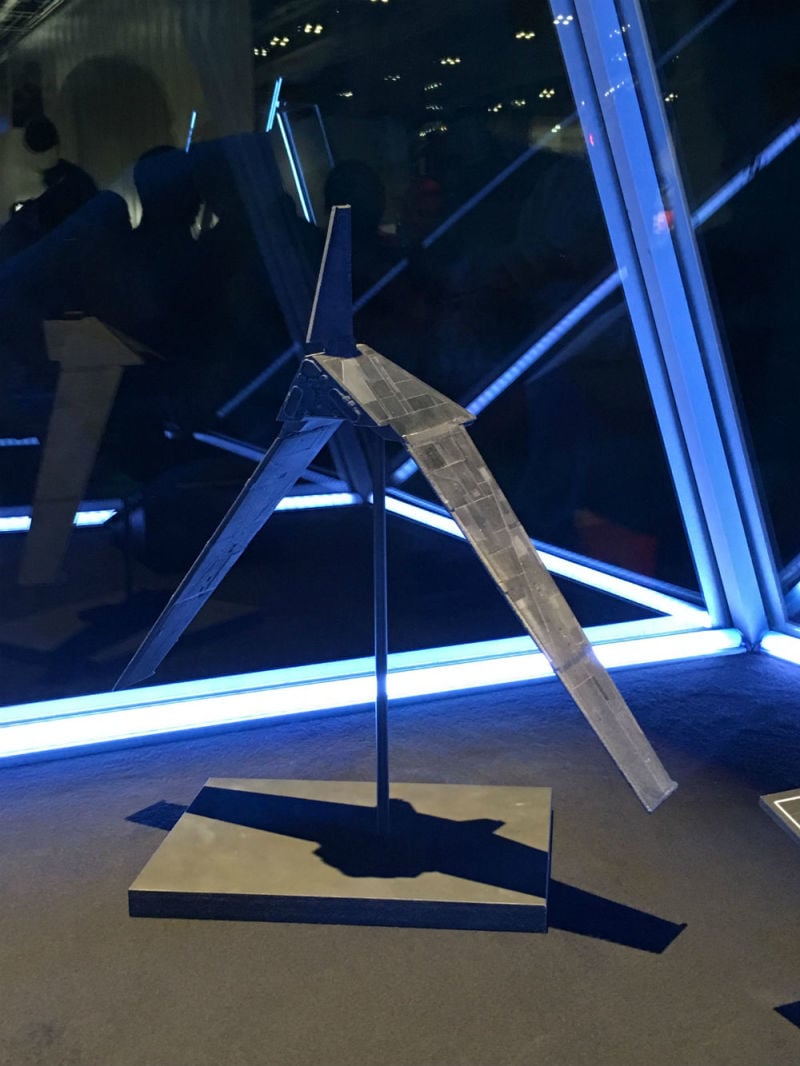 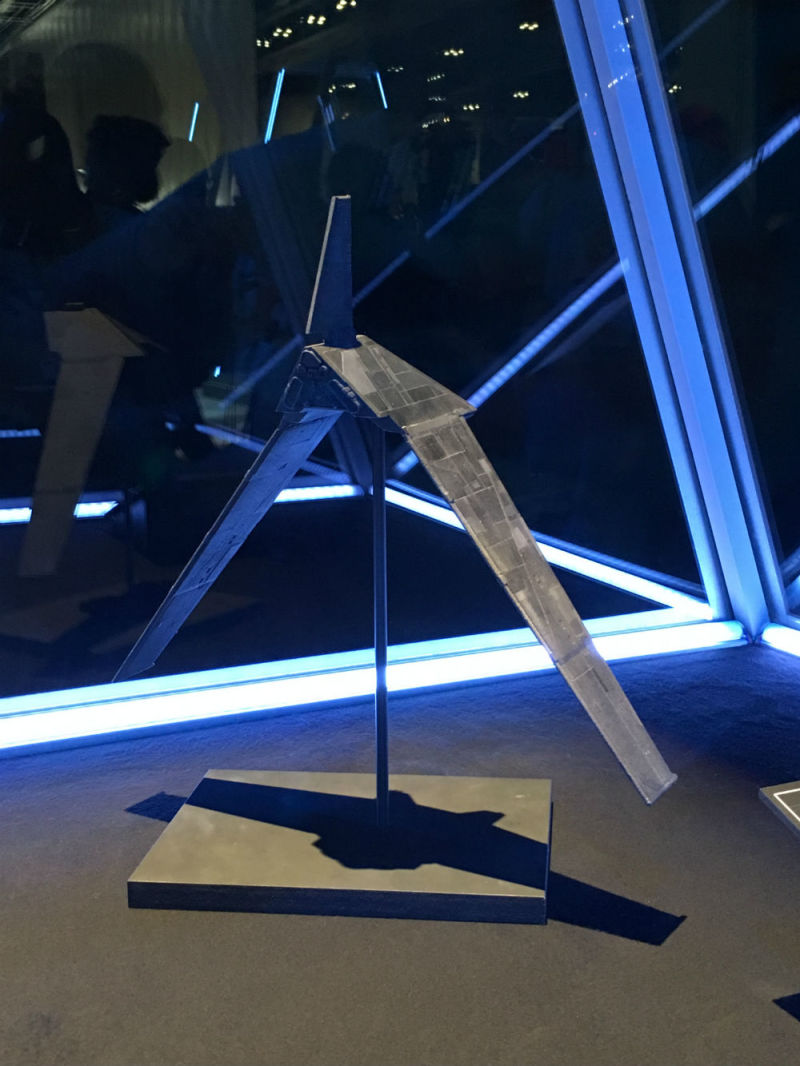 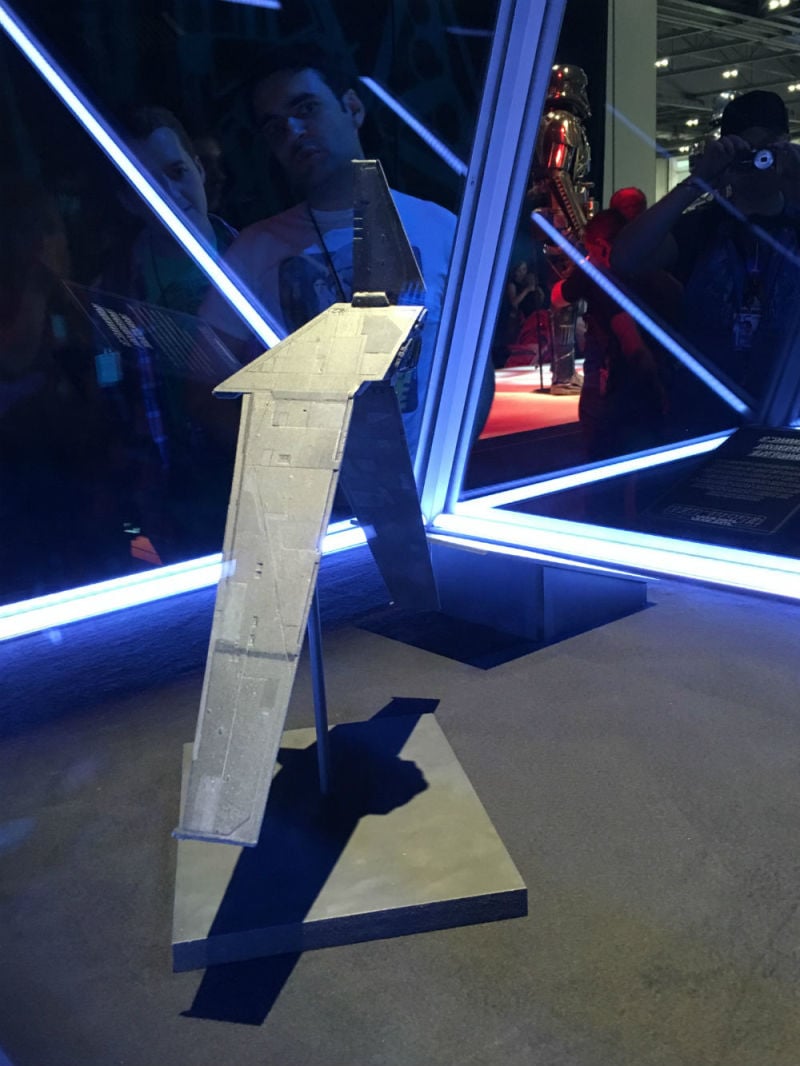 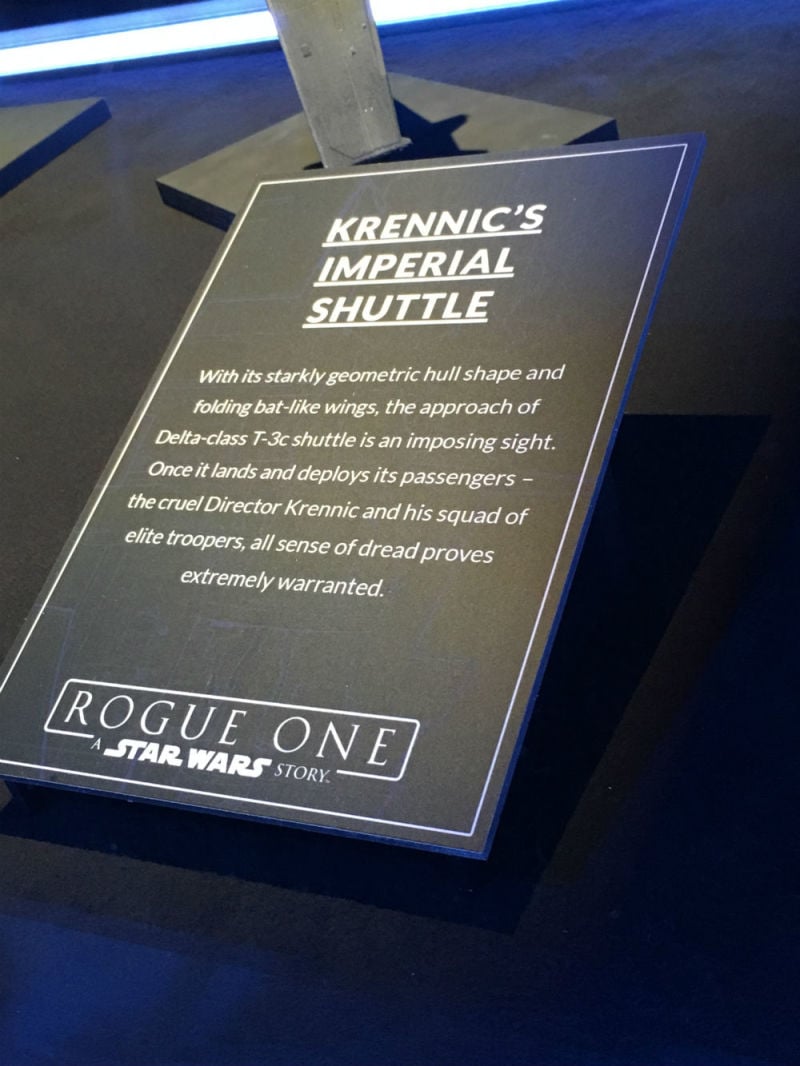 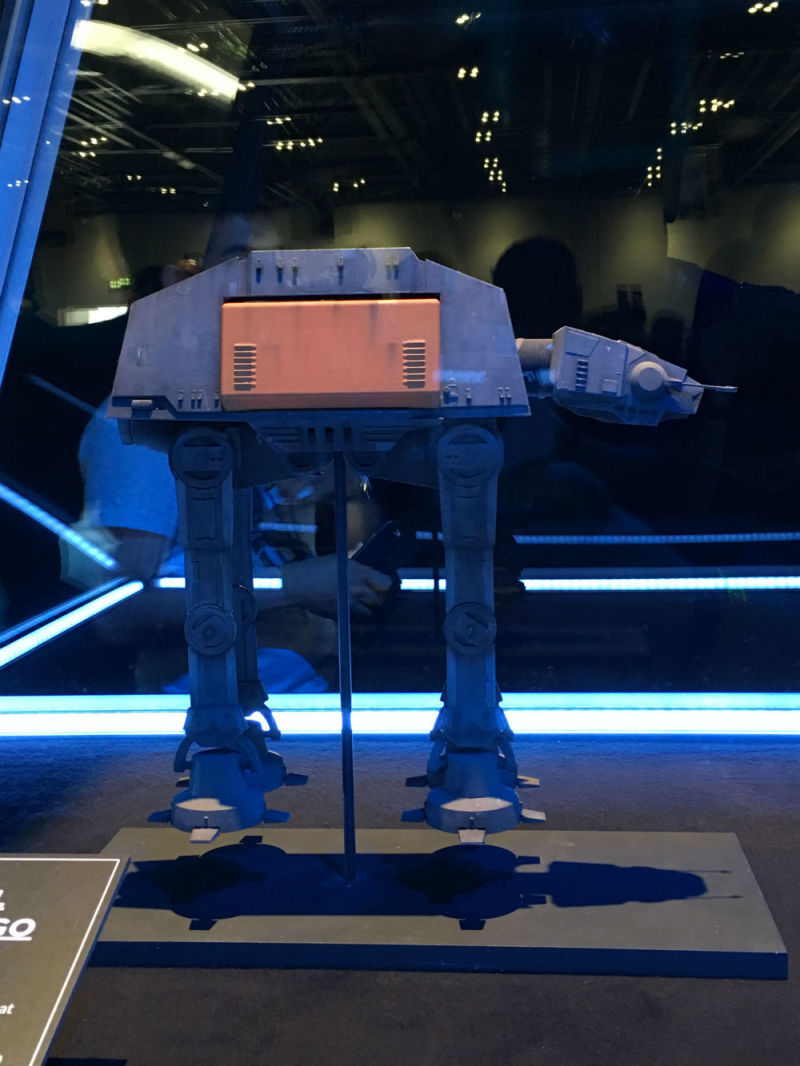 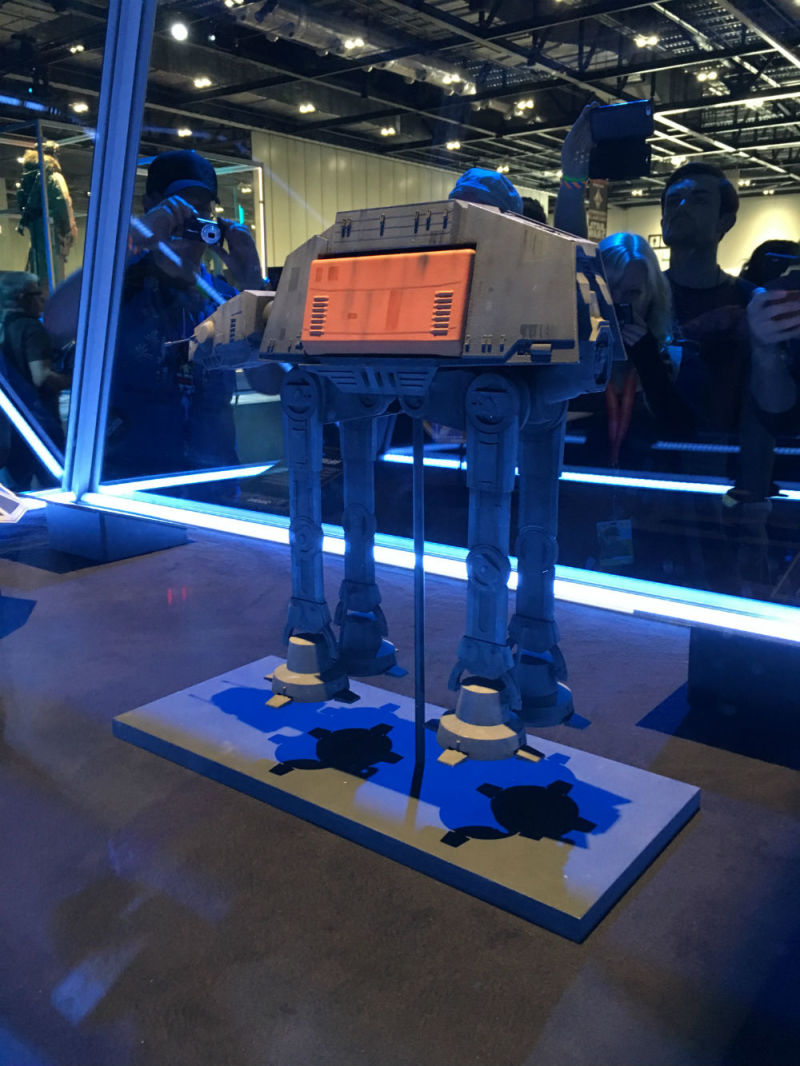 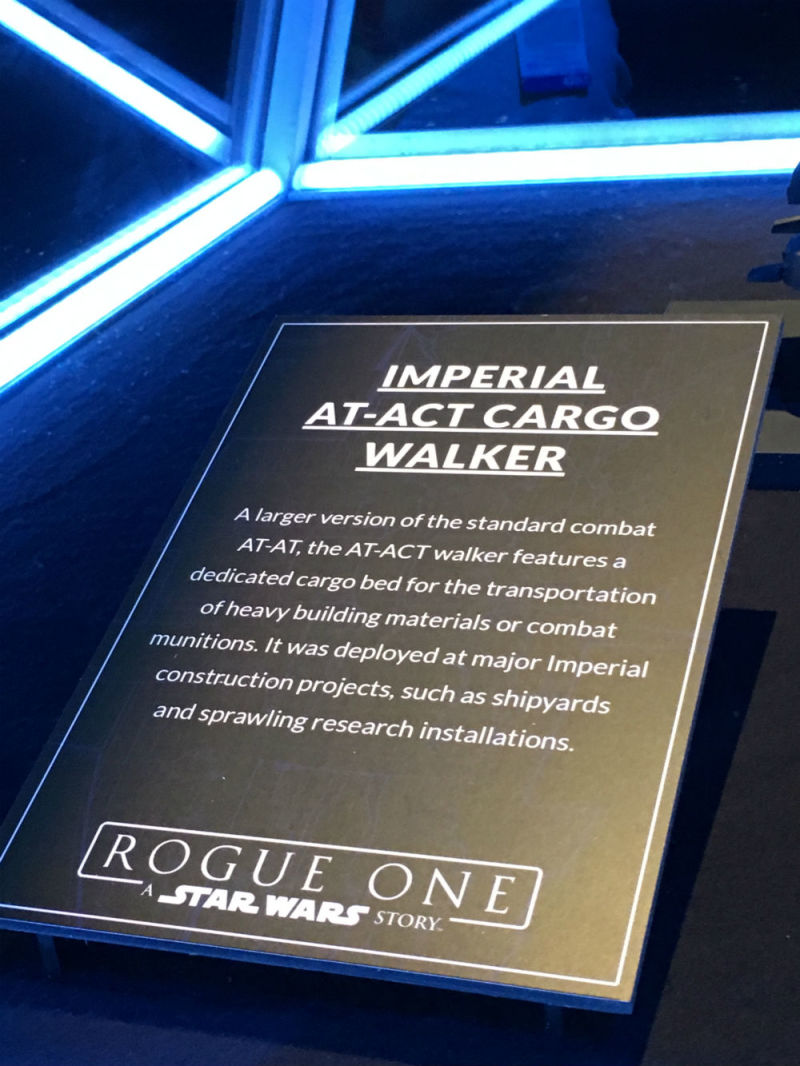 That last batch of images came from here.

With all of that out of the way, let’s get to the presentation.

And that’s a wrap on the presentation! We’ll be sure to cover more information as it come out of Star Wars Celebration Anaheim, stay tuned to Star Wars News Net.