DEBUNKED! Possible Details About the Skywalker Twins in Episode VIII. 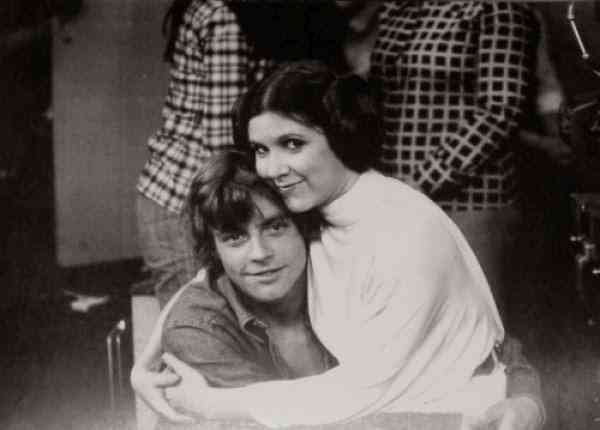 A pair of rumors surrounding Episode VIII have just popped up concerning Luke Skywalker and Leia Organa. Take these with a grain of salt, but they may provide good detail on the direction that Lucasfilm wants to take with the Sequel Trilogy as a whole.

EDIT: Only not really. 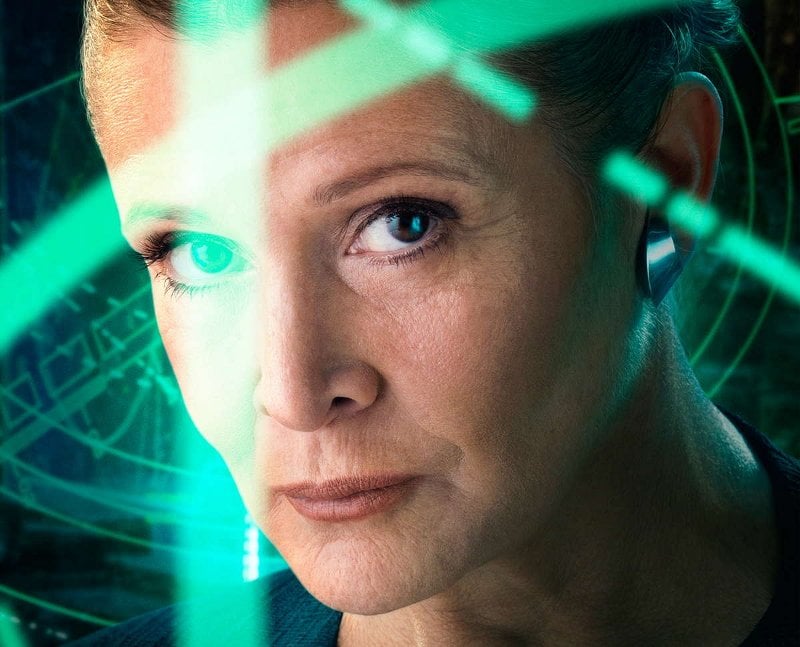 I’ll note that I won’t reveal the name of the source (who I’ll call “Jack”) here as I don’t want to bring unwanted attention to them. Without further ado, here’s what Jack said regarding the script of Episode VIII:

First of all, Luke is not Rey’s father. If you really can’t let go of this, watch Episode VII again and pay attention. He is not revealed to be her father in Episode VIII, not will he be in Episode IX.

The second, and more exciting one, is that Leia uses the Force in Episode VIII. It’s unfortunately true that they’ve minimised her screen time by writing her out after an attack early on, but the really cool thing about the sequence is that Leia survives only because she uses the Force. That’s all the detail you’re getting, but it’s a fact.

I appreciate the need for evidence, but come next year, you’ll know it’s correct.

So, there you go. Luke Skywalker, you are not the father. Rey is not your baby girl after all. Leia Organa, the Force is with you. Leia being comatose for part of the movie does line up with information presented by Making Star Wars, who described a scene with Poe Dameron and Laura Dern’s character as happening as a result of Leia temporarily being taken off of the playing field. 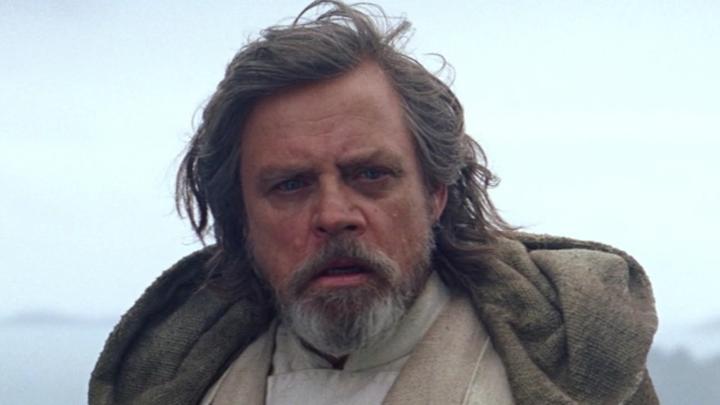 Now that that’s out of the way, I’d like to clarify a few things. This information has already spread through certain areas of the blogosphere, but I’d like to add an extended addendum to this article regarding the source of this information and what he predicted.

I should note that the source has been associated with information that leaked out about The Force Awakens months in advance of the release of the movie – information which I relayed through a rather extensive article back in the day. As many of you know, a bunch of that ended up being true in one way or another. I gleaned a good portion of that information through the efforts of The Cantina user MagnarTheGreat (although he had not joined the board at the time, since it was not yet open), who had extensively been looking through information regarding potential leaks. MTG has noted that Jack is not the same source (who I’ll call “Jill”) that he followed for the information I relayed in the old article, even though some readers have associated Jack with the text I accumulated. Jill is. In short, MTG is more trusting than Jill than of Jack.

That’s not to discredit Jack, however. Some of what Jack erroneously reported (like Finn being described as Lando’s son) does line up with information tied to early development of the film (the “Mizzlewump” draft that is mentioned in the article I wrote above) that was later cast aside. Others, however, were right on the money (like some set descriptions and the appearance of the First Order Stormtroopers). Jill said the following about the other user’s leaks a while ago:

For what it’s worth, [Jack] was the first to mention Episode VII’s true codename “Avco.” As I said long before [Jack] revealed the codename, I knew what the new codename was (the first one was “Foodles”) but I didn’t want to share it in case they decided to change it again and possibly dry up some of the information leaking out. But once [Jack] mentioned “Avco,” I knew that he at least had some kind of inside connection at Pinewood. I’ve since learned that [Jack] has been correct about a couple other things he’s reported, although the context has changed a bit, so I’d rather not share what those things were or what they really mean at this time.

Again, take this all with a grain of salt. Keep in mind that some things change during the course of production, so what may be true in a script might not necessarily be true in the final script.

Special thanks to MagnarTheGreat for helping clear this up.

As it turns out, the information presented here is all fake by the admission of the “leaker”. Since there’s no point in hiding his identity now – since he does not – I can say that IMDB user Mr_Ghostface_Lives was “Jack”. Here is his “admission of guilt”, as it were:

For whatever reasons, I made up the rumours I posted recently. I’m not employed by any entity related to Star Wars, I have no access to any tangible material to back up my theories and everything I’ve posted about the new films was pure guesswork. Apologies.

While being duped is irritating, Mr_Ghostface_Lives does deserve credit for admitting that he made the story up; other would-be “leakers” attempt to mislead fans in the hopes that they can get fifteen minutes of fame on websites such as this (and the people who have done this very recently know who they are), and would rather quietly disappear than admit that they were taking us for a ride. We at Star Wars News Net apologize for running an article based on a false lead, and we will continue to keep you covered with the latest rumors and stories regarding Episode VIII and everything else tied to a Galaxy Far, Far Away.