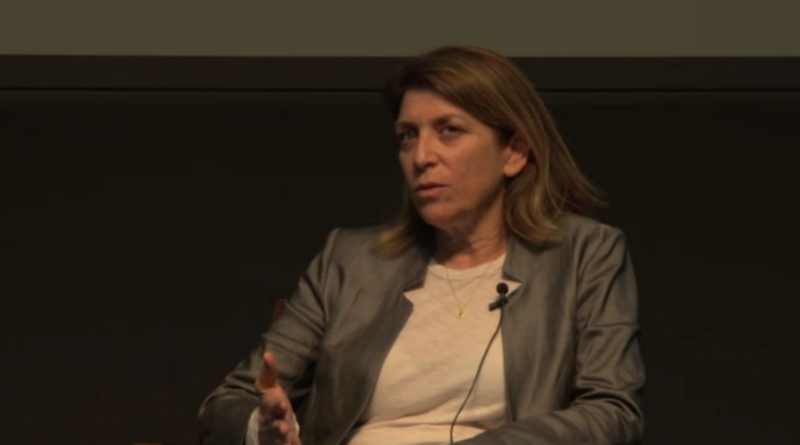 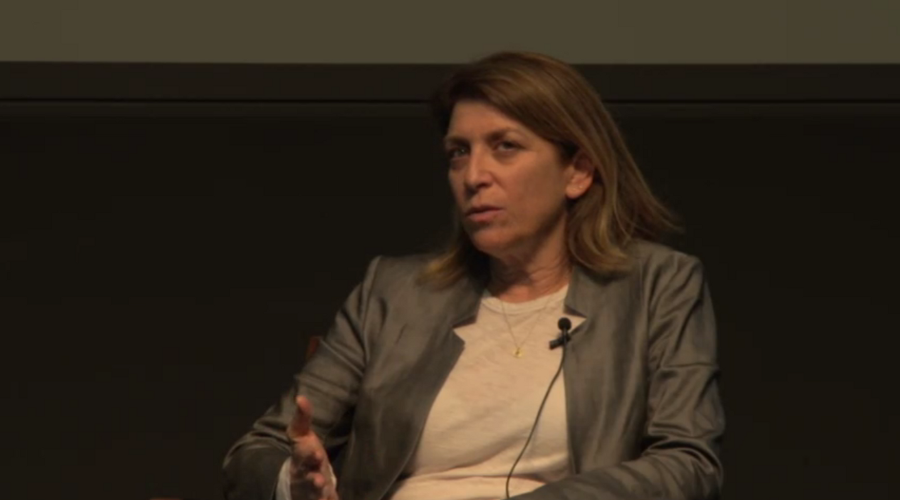 After a special screening of The Force Awakens at The Pollock Theater, Oscar-Nominated editor Maryann Brandon took the time to do an hour long Q&A about her work on the seventh installment of our favorite franchise. The famous editor touched on Rey’s parents, the original beginning of TFA, Kylo Ren, the Force Back scene, Han’s death and the importance of Maz, as well as how powerful exactly is Obi-Wan, according to George Lucas. Brandon revealed even more extremely interesting bits about The Force Awakens and I recommend everyone to listen to the whole thing. Read on for the full details…

The Q&A began with a very simple question:

Who are Rey’s parents?

I actually don’t know. I am not even sure that they know. J.J. Abrams and Lawrence Kasdan weren’t talking about it. They shifted back and forth and they haven’t talked about it. Your guess is as good as mine.

In some films that are serialized we change things all the time. We start with one intention and suddenly, you know what, scrap that idea, let’s change who everyone is. 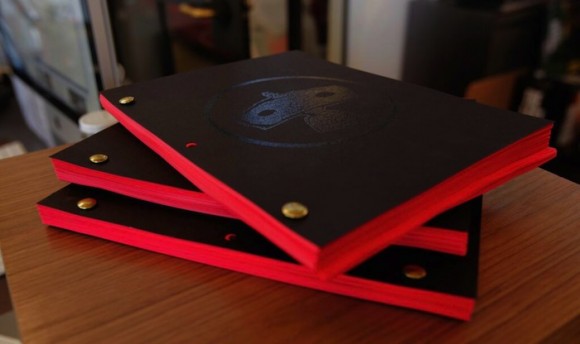 On The Force Awakens script:

Maryann Brandon also talked about TFA script and the secrecy surrounding it. She showed the script, which as we already know was printed on red paper with each person’s name printed across every page. This was done so that if something leaks, they would know who it was. The red paper was used so that the script couldn’t be xeroxed. And although she was locked in a room where she had to read the script in privacy, she managed to convince J.J. to let her take the script home. It was really tough reading 140 pages, especially on this red paper.

On the different beginning of the movie:

Maryann also talked about the different beginning that the movie had (Luke’s severed wrist holding the lightsaber), and why they decided to go against it. The main reason was because many people haven’t seen the Original Trilogy (including the other editor Mary Jo Markey) and this would have been very confusing.

Also the editor revealed that they re-shot the opening scene and added Poe’s humorous lines, while speaking to Kylo Ren. They did that to soften the tone of the opening scene with the villagers being massacred. And Star Wars has always been tongue in cheek during hard and difficult situations like this. 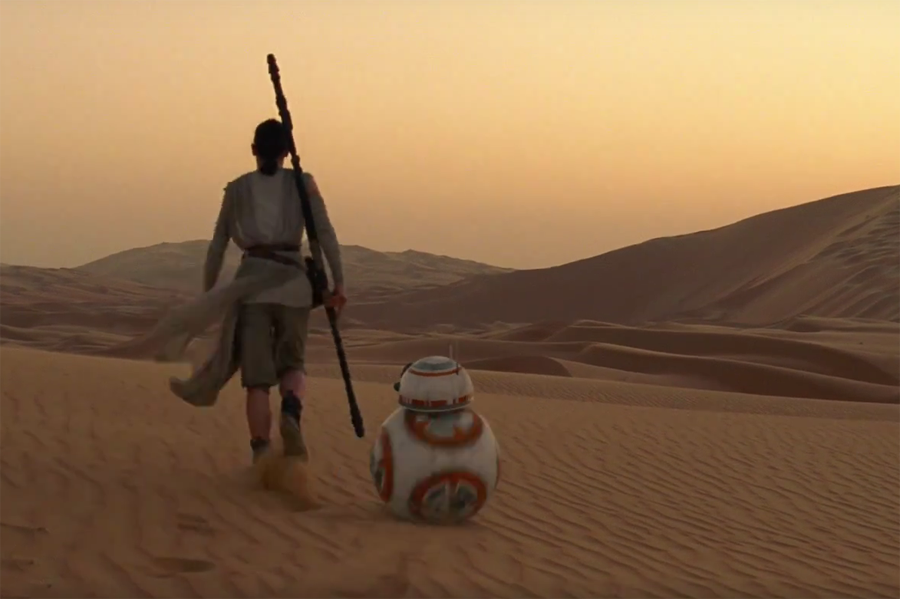 At one point Rey’s introduction was not entirely without words as in the final movie. They wanted to underline her loneliness, and after listening to John Williams’ theme on Rey, they decided to make the introduction with no words at all.

On Kylo Ren, the editor revealed that originally they unmasked him much earlier in the movie. During the first scene with Snoke, Adam Driver was actually without helmet. A CGI helmet was added so that the revelation would happen at a later point. This made his character more menacing.

Also the scene where Kylo talks to Vader’s mask initially appeared much earlier in the movie. They moved it later because it made him more insecure earlier in the film. It was really important to them to make the audience believe that during Han’s death, there was still chance for Kylo to turn to the light and spare his father.

Brandon also touched on Maz Kanata and her incredible importance to the story. The initial plan was that Maz’s attention is on Rey and how she is a Jedi. Also at some point Maz had force powers and even some magical abilities that were scraped. And they decided Maz to focus on Finn so that you won’t hate him after he leaves our heroes.

On the Force Back scene:

Another interesting topic that was brought up, was of course the Force Back scene. According to Maryann this scene is not similar to the Dagobah cave scene from The Empire Strikes Back. There Luke went to face his fear and learn a lesson. In the Force Back scene Rey faces a new world that she was never part of. According to her logic, the lightsaber does call to Rey, but it’s more like she is looking for it and not the other way around, since she will eventually become a Jedi.

Maryann mentioned about the other scenes that were never filmed for the Force Back vision. One of them was Rey walking down the Bespin corridor and seeing Vader cutting off Luke’s hand. Then she turns and sees a version of Snoke with a little boy. But these scenes never made much logic and they scrapped them.

She also said something very interesting. In the original script the Force Back scene was intended to be a ride through the history of Star Wars. It was a very early draft, when Michael Arndt was still attached to the project.

For Han’s death scene Brandon said that such powerful character like Han Solo should go, so that there will be place for developing new strong characters. 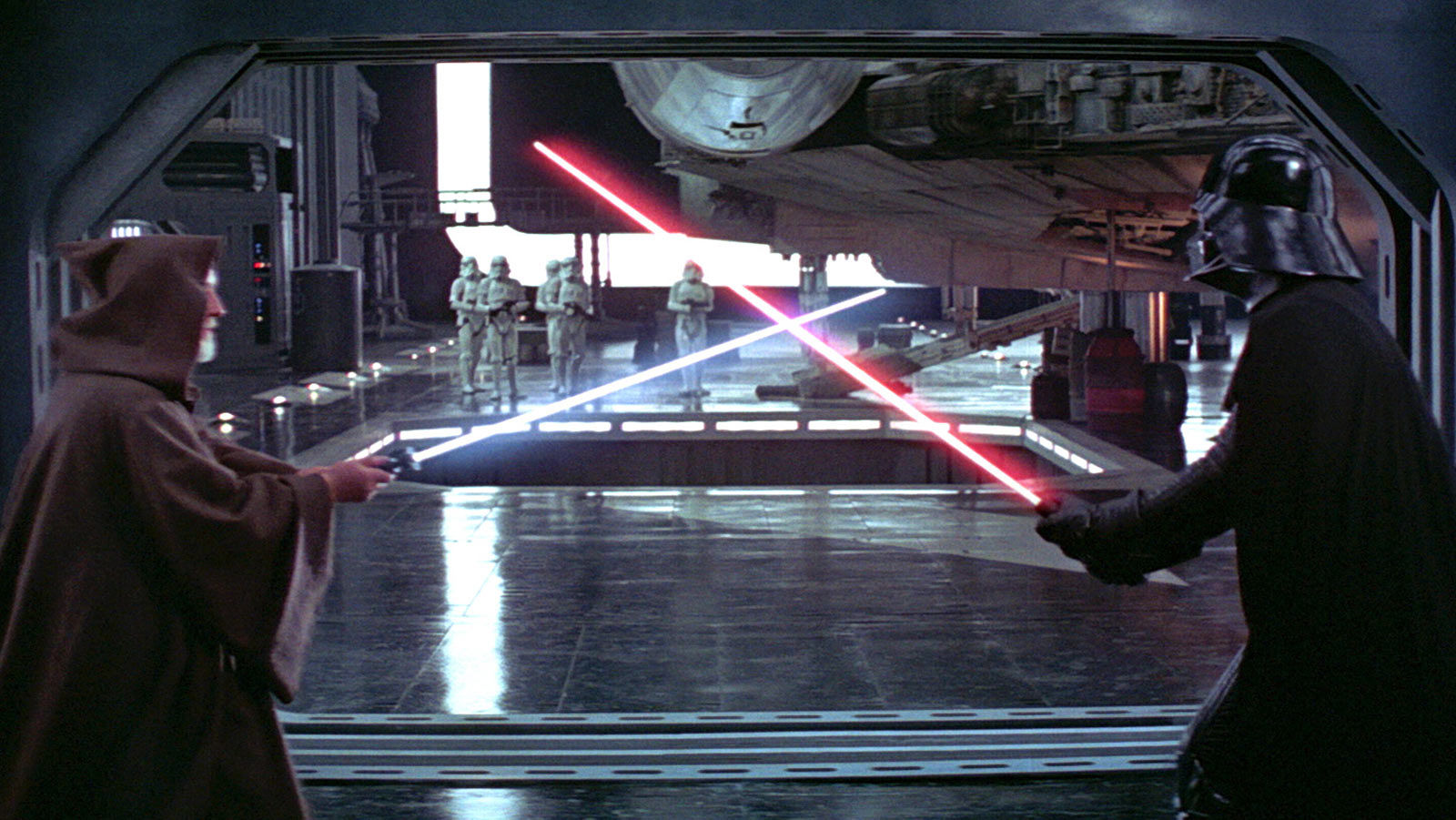 On how powerful is Obi-Wan according to George Lucas:

During the fans’ questions Maryann did a surprising revelation. She was talking about the different levels of Jedi. Some are strong with the Force, some not so much, but if you want to become a Jedi, you should go through a special training. Then she revealed that during J.J. Abrams’ discussions with George Lucas, the father of the franchised made the shocking reveal to Abrams that Obi-Wan Kenobi is not actually strong with the Force. He was average!!!

On the strange Leia – Rey scene:

At the end of the movie many people noticed that after Han’s death, instead of hugging Chewbacca Leia hugs Rey who she never met. J.J. Abrams already revealed in the past that this was a mistake. Brandon added that in previous drafts Leia knew who Rey was. They scrapped that since it didn’t have any logic, because we don’t know who Rey is.

You can listen to the whole Q&A below:


Thanks to our friends at StarWarsAlert for alerting us about this video. 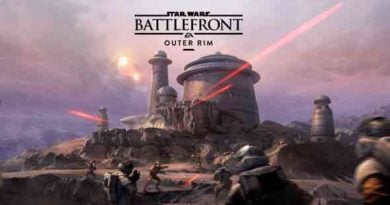 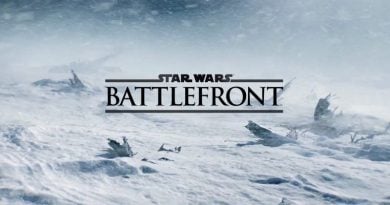 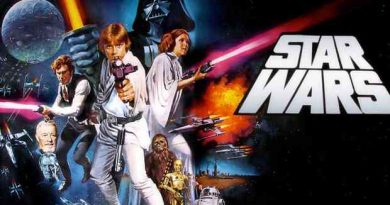 219 thoughts on “Editor Maryann Brandon on Rey’s Parents, the Original Opening of The Force Awakens, How Powerful Obi-Wan Is and More”