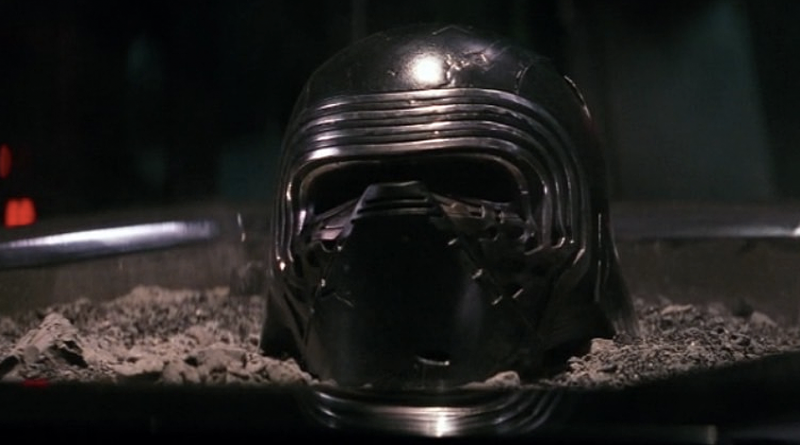 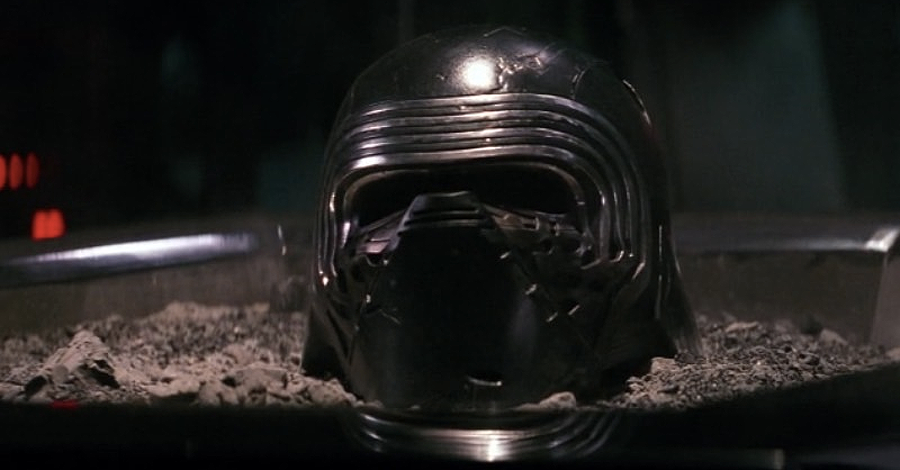 Movies are meant to be fun, and perhaps no movie has ever delivered as much fun to its audience as Star Wars: The Force Awakens,  which did so in spades. Despite my endless multiple theatrical viewings, endless discussions with friends, and watching and reading analysis of nearly every aspect of the film on the planet, I still have a few unanswered questions. One of those questions was finally answered by none other than Director J.J. Abrams…

Most fans have been trying to figure what was that table full of ashes where Kylo Ren rests his helmet? Just what was that ash? Is it possible that the ashes are from his grandfather Vader’s burning funeral pyre seen in Star Wars: Return of the Jedi?

Entertainment Weekly recently caught up with Star Wars: The Force Awakens director J.J. Abrams and the answer was delivered while talking about the deleted scenes from the film. 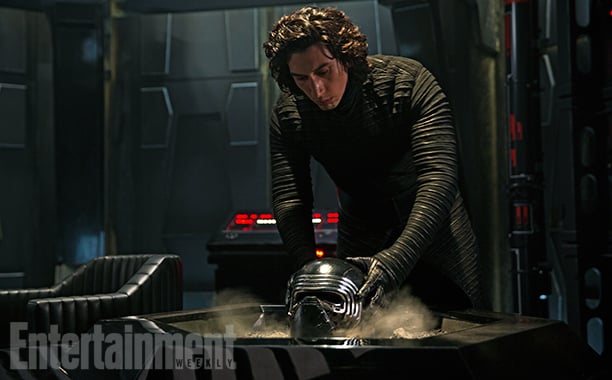 “Sometimes bits and pieces of one scene end up being something that you use in another scene that you didn’t expect,” Abrams explained in a recent interview. “That’s always kind of fun, when you realize that something you’ve shot actually has a use you didn’t expect.”

Asked for an example, Abrams pointed to the scene in Starkiller Base where Adam Driver’s Kylo Ren is interrogating Daisy Ridley’s Rey and finally takes off his mask. The moment where he puts his mask down into that table of ash was meant for an early sequence.

“The backstory is, that that table has the ashes of the enemies he’s killed,” Abrams says. “That moment was actually shot for, and meant to be used in, the scene where he was talking to the Vader mask.”

In other words, that table of ash was originally in Ren’s private quarters. And the fact that he incinerates and preserves the remains of his foes adds a new, eerie dimension to his Dark Side nostalgia — and hoarding tendencies.

It also means we almost saw Driver’s face much earlier in the film, when he stares into the molten mask of Vader and vows to finish what his grandfather started.

“He originally had his mask off the first time we shot that scene. Then we reshot it with his mask on, but we had that shot which I loved and thought was so cool of the mask being slammed down into that ash,” Abrams says. “So that shot was stolen from the scene that we had changed and put into the scene with Rey.”

In drafts of the script, Ren always removed his mask to show his face to Rey. The only difference was what he did with the helmet once it was off. (We can all relate to that awkard interrogation situation: Where do you place your terrifying black visor after revealing the unexpected humanity beneath?)

“He used to place his mask gingerly onto a piece of the set, which was incredibly unimpressive,” Abrams says with a laugh. “So this moment made it a much cooler beat.”

I’ve got more questions, too. How Did Maz Kanata get Luke’s Lightsaber? Who are Rey’s parents? Are they finally going to let Mark Hamill speak? This is the first movie in a trilogy, after all, and raising questions is one of its main jobs. I suppose we’ll have to wait to find out. 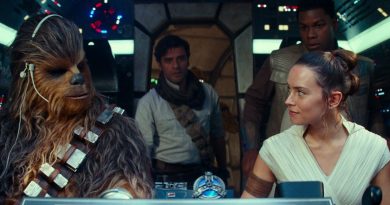 ‘Star Wars: The Rise of Skywalker’ Ends Second Weekend With Global Box Office of Over $725 Million 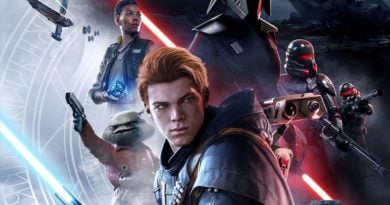 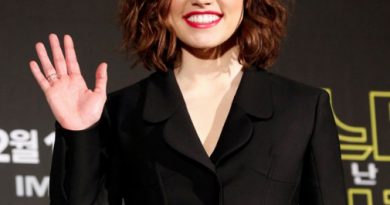 Daisy Ridley to be Honored at Oscar Wilde Awards