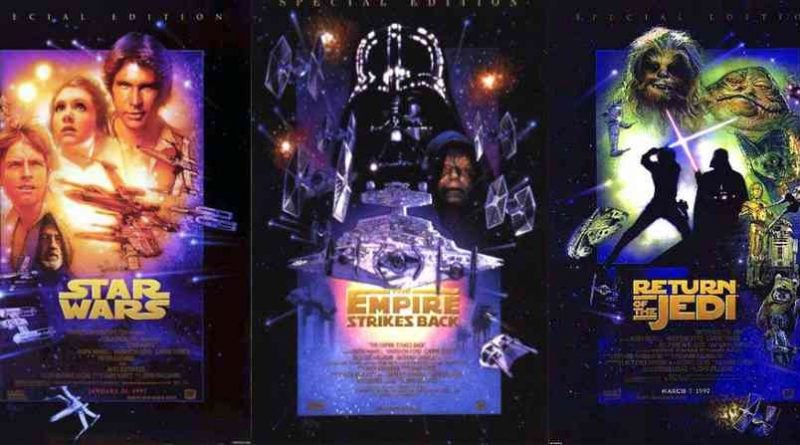 The force is so strong with the original “Star Wars” movies that they’re coming back to select theaters this August. Alamo Drafthouse announced Tuesday that it will present the three original films — 1977’s “A New Hope,” 1980’s “The Empire Strikes Back” and 1983’s “Return of the Jedi” — back-to-back in a “Return of the Trilogy” road show touring more than 20 locations nationwide.

Twenty years after Hollywood first released “Star Wars” in just 36 theaters, the re-released adventures of Luke Skywalker filled more than 1,000 screens back on January 31, 1997. The Star Wars: Special Edition was released with all new footage created specially for the films and skyrocketed to the No. 1 position for three weeks. It grossed more than $138,257,865, and brought its its worldwide total to a then astounding $775,398,007.

More Recently, On December 17 2015, one day before the nationwide release of Star Wars: The Force Awakens, 38 AMC Theatres locations across the country screened all seven films back to back. The 20-hour marathon was a wonderful experience that many fans (like myself) had and awesome time together, some of us discussed our childhood memories in between each film and many dressed in costumes. However, though the Marathon was a spectacular event it featured the 2011 Blu-rays versions of the original trilogy which were made from the same scans as the 2004 source. 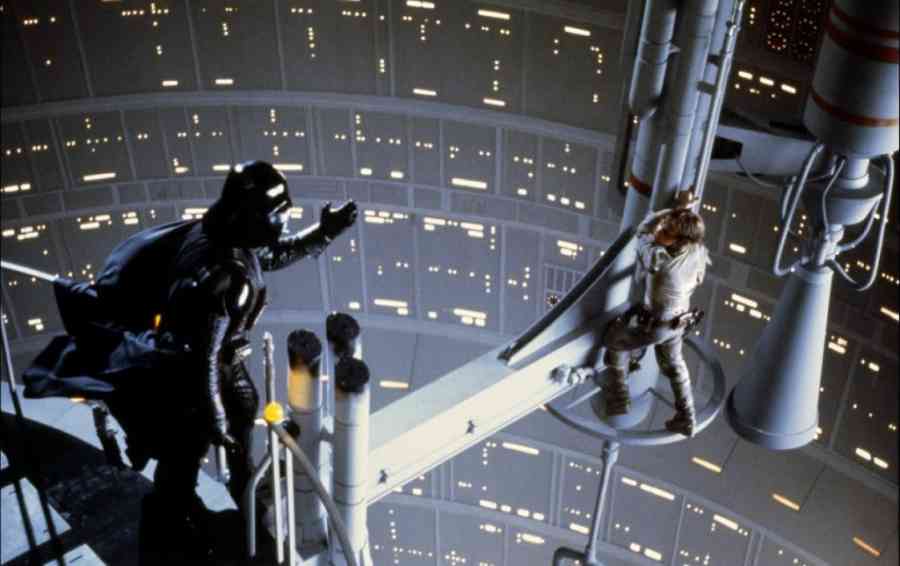 Now, for the first time in nearly twenty years Alamo Drafthouse will present the original Star Wars Trilogy: Special Editions on the big screen. The films will be presented in their 1997 re-release format — when creator George Lucas inserted new CGI scenes and made sure the world knew that Greedo shot Han Solo first in the cantina on Tattoine. The showings will also include contests and props, and everyone is encourage to dress up.

Kansas City gets the first date, Aug. 6, at Arvest Bank Theatre at the Midland.

“It’s always been a dream to show the original ‘Star Wars’ trilogy again — somehow, someway,” Alamo Drafthouse’s vice president of special events, Henri Mazza, said in a statement. “Seeing the original trilogy on the big screen for the first time is a real life-altering event and just a supreme amount of fun. When the films became available to book for screenings like these, we jumped at the chance to do something big.” 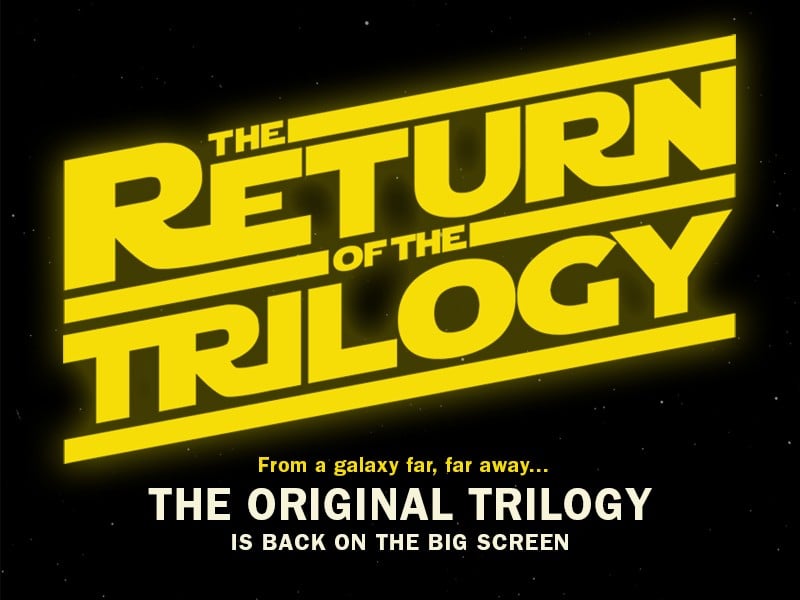 Tickets will go on sale at ReturnOfTheTrilogy.com on May 4, as in May the Fourth be with you.

Meanwhile, J.J. Abrams’ “The Force Awakens” has made $936 million in North America and is still playing in several hundred theaters, including Kansas City’s Barrywoods and Cinetopia.

Here’s the list of “Return of the Trilogy” dates so far:

Aug. 6: Los Angeles, The Theatre at the Ace Hotel

Aug. 11: Austin, Texas, The Long Center for the Performing Arts

Aug. 12: Austin, The Long Center for the Performing Arts

Aug. 13: Austin, The Long Center for the Performing Arts

This re-release may not be what some fans are looking for. However, if you didn’t have the chance to see the film in 1997, now is your chance. One quick memory regarding that release; As I waited to see Star Wars: A New Hope for the first time in twenty years I got to play the original trilogy arcade game in the lobby. Also, in one of the trilogy screenings, I remember receiving the special ‘Luke Skywalker’ carded Kenner figure that was given to the first so many fans that waited in line.

I wish I had that original trilogy arcade game in my home today but at least I still have that Kenner Luke figure.

For those who may have forgotten the event of a lifetime…

Check out the original trailer for the 1997′ re-release.
“An adventure of a Lifetime”

Check back for more details later here at SWNN. 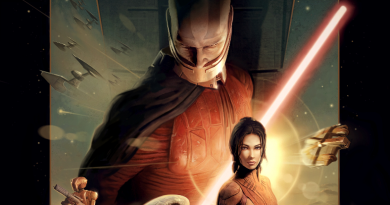 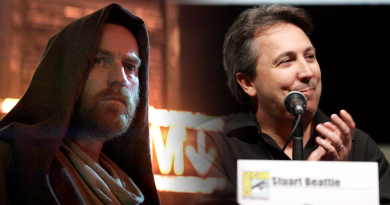 ‘Obi-Wan Kenobi’: Original Writer for Planned Movie Addresses How Story Morphed Into a Series; Had Outline for Kenobi Film Trilogy 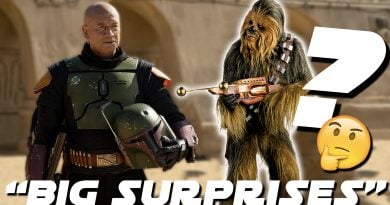