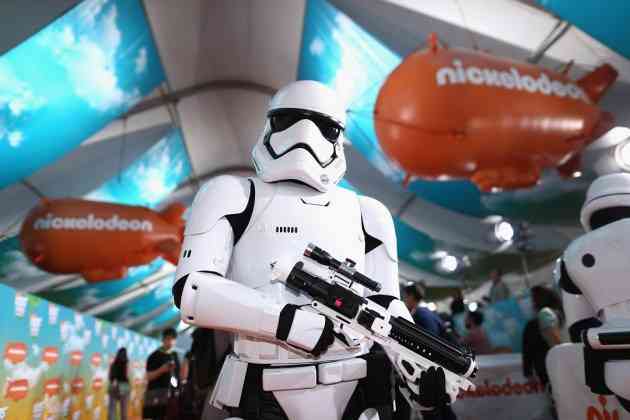 Star Wars: The Force Awakens might not have won any Oscars (which voter’s average age is 63), but it won the younger viewer’s choice. The Kid’s Choice Awards is an annual show that airs on the Nickelodeon cable channel, that honors the year’s biggest television, movie, and music acts, as voted by Nickelodeon viewers. Still there are no restrictions for the voter’s age.

The Force Awakens won the award in the category Favorite Movie.

The other contenders were: 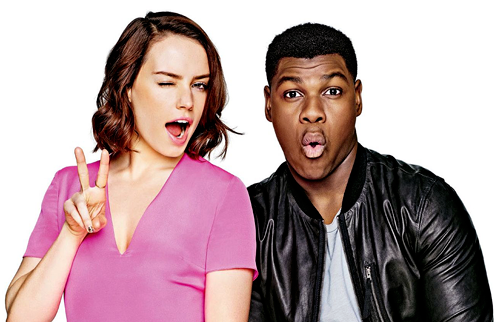 Dasiy Ridley and John Boyega were also nominated in the categories for Favorite Movie Actor and Favorite Movie Actress. They lost to Jennifer Lawrence – The Hunger Games: Mockingjay, Part 2 and Will Ferrell – Daddy’s Home respectively.

It’s worth mentioning that both Daisy and John were the youngest actors in their categories. And just for comparison Boyega was going against the likes of Chris Evans, Chris Hemsworth, Chris Pratt and Robert Downey Jr. in his category.

We’re yet to hear more about these two. I forsee great furute for both of them. 🙂 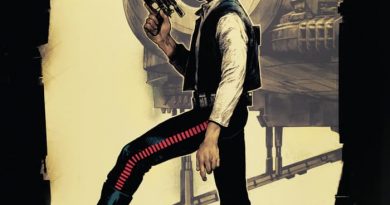 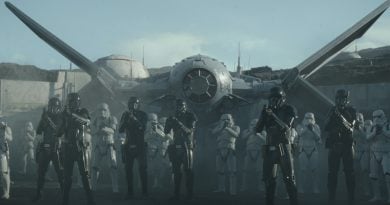 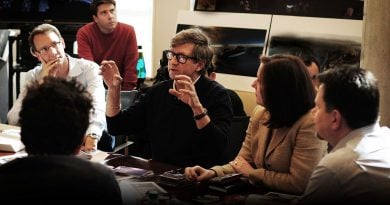