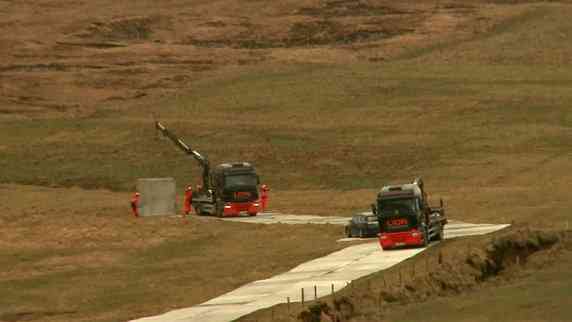 Ireland is no stranger to the Star Wars Sequel Trilogy, with Skellig Michael serving as a filming location for both The Force Awakens and Episode VIII. Now, preparations for filming in Kerry have begun in earnest, with filming set to begin in May.

Contractors have already arrived on the Dingle Peninsula and are currently installing a 1.5km metal roadway on the slopes of Ceann Sibéal (see title image). It’s understood the roadway will facilitate the transport of gear and crew to the summit for filming on Star Wars: Episode VIII.

The Irish Film Board says it is not in a position to publicly discuss its dealings with individual film companies. However, it’s understood locally that filming will take place over a two-week period in the middle of May.

First it was rumored that the filming will take place in April. A reason for the shift to May might be because Episode VIII will be filming in Iceland in April as we reported before (HERE). 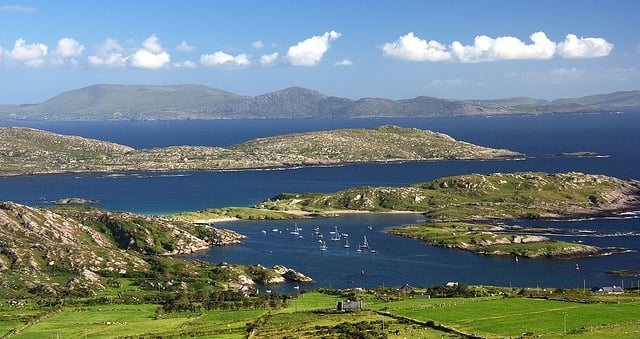 The Department of Arts, Heritage and the Gaeltacht confirmed on Thursday that a film permit has been issued for Ceann Sibéal and that it “has approved a proposal for a limited amount of filming by a film production company on Ceann Sibéal on the Dingle Peninsula later this year”.

Environmental concerns are still present, although the necessary precautions are significantly lessened compared to the filming on Skellig Michael. Numerous local jobs are being offered to assist in support for filming.

Thanks to Grahamken for the heads up.