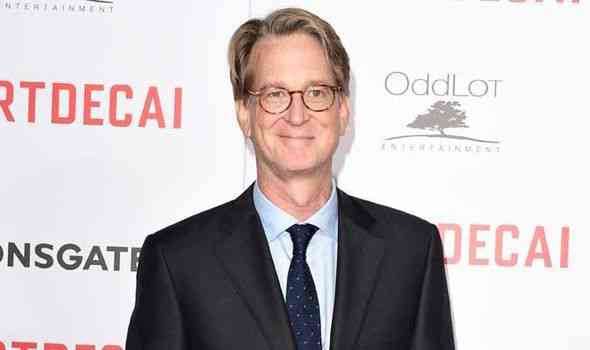 Just 2 days after the official announcement on Indiana Jones 5, we have the name of probably the most important person in the production -the writer.

David Koepp, a longtime Spielberg confederate who wrote 1993’s Jurassic Park, has been tapped to pen the script for the new adventure, The Hollywood Reporter has learned.

This won’t be Koepp’s first swing on the jungle vine, as the screenwriter, who also wrote Spielberg movies The Lost World: Jurassic Park and War of the Worlds, co-wrote the previous Indiana Jones movie, Indiana Jones and the Kingdom of the Crystal Skull.

Lucas’ involvement in the new movie project remains unclear. He was not mentioned in Disney’s announcement this week and if the new Star Wars movies are any indication, he will not be involved. (He was vocal in saying Force Awakens did not use his ideas.)