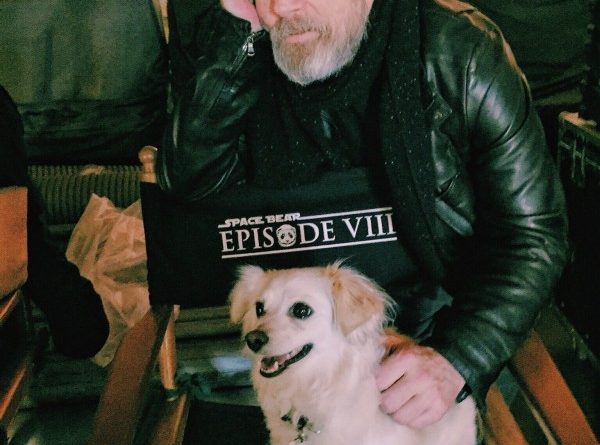 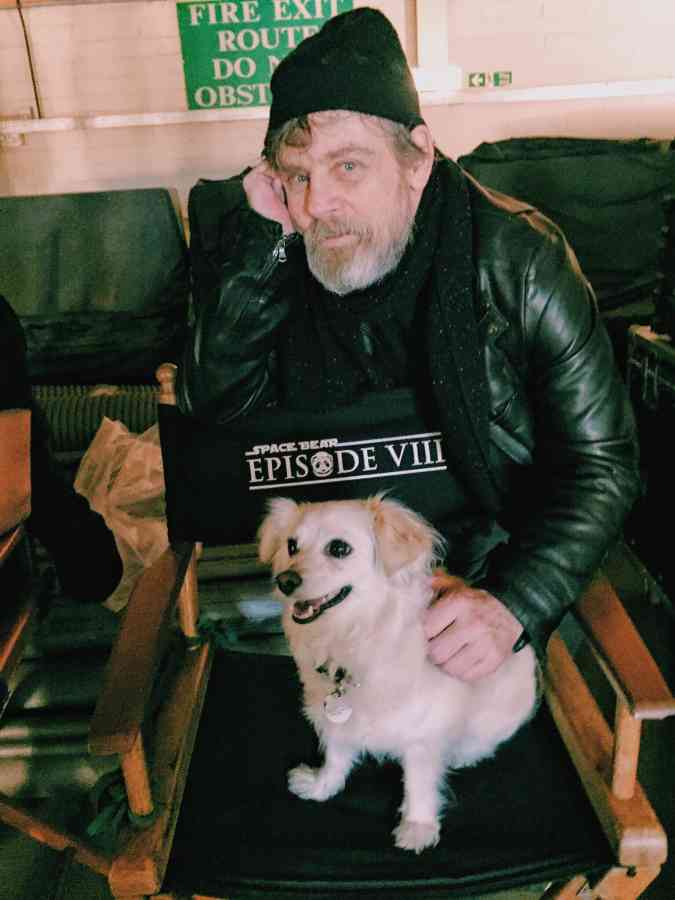 We have gathered several interesting and funny social posts from the last few days, from the galaxy far, far away. Enjoy…

Beard Watch continues. Gary has a contender for supporting role in Episode VIII.

@HamillHimself correct me if I'm wrong but I think you're touching @carrieffisher's something you shouldn't touch? 😂 pic.twitter.com/02Gf6a2lOv

Always willing to give @carrieffisher my uplifting support (if I can get away with it) #SweetSpaceSis https://t.co/Rp59LGjtMq

We need an emoji translator for this one:

Happy Birthday Gary! Hope to see you in Episode VIII.

John back in the gym…

Meeting John Williams for the first time like the ultimate massively grinning fan girl I am 🙌🏻🙌🏻🙌🏻 listening to the incredible orchestra record that day was seriously mind blowing. Watch ‘The Sound of a Galaxy: Inside the Star Wars: The Force Awakens’ on YouTube to see some of these amaaaaazing people record some of the amaaaaaazing themes from the film!!! #starwars #theforceawakens #itllnevergetold #sosososososolucky

Telling @StarWars stories to our flight crew.. Odds are this'll be a nice flight. @AmericanAir pic.twitter.com/v8pzcFTBje

The next pages from the original Star Wars script from 1976.

#chewscript 003 Here's a treat with a scene that ended up on the cutting room floor. @starwars pic.twitter.com/YU8WQK5k3C

#chewscript 005 Would the movie have made the same impact if they hadn't cut Vader's cup trick? @starwars pic.twitter.com/Nts8MForSh

#chewscript 007 Another lovely piece of film history @carrieffisher "Obi-wan Kenobi.. Help Me! You're my only ho.." pic.twitter.com/JqMrpXWthZ

And last but not least, here’s a curious post by Andrew Kramer, who worked with Bad Robot in the past and is also credited in The Force Awakens from the special effects department. Before you jump to any Rogue One conclusions, let me tell you that this project is not from the Star Wars movieverse. Still it looks interesting…

Stay tuned for next week for the next batch of interesting posts on the social networks. It’s obvious that the mystery box will be a bit more revealing this time. 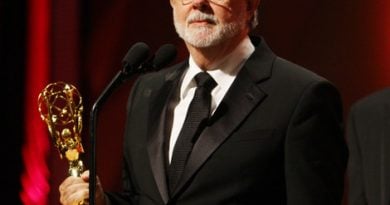 UPDATE 2! EW Adds Additional Detail and Quotes from Abrams. George Lucas Discusses Why He Stopped Directing Star Wars Movies and His Lack of Involvement in the New Films 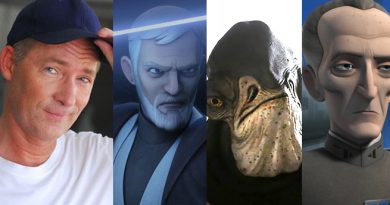 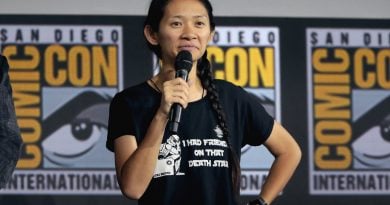