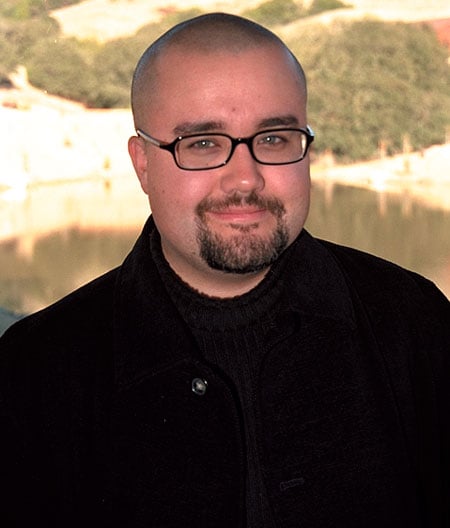 Ever wondered what the title of Star Wars Episode VII: The Force Awakens nearly was? Pablo Hidalgo, the maestro of the Lucasfilm Story Group, just revealed what the biggest contender was for a long period of time in the movie’s production (and no, it’s not the terminally-corny The Ancient Fear).

@justinlasalata for longest time, the TFA title was the same as an old novel. Thankfully it changed. 🙂 With so many books, it’s inevitable

@VegaArts_ @justinlasalata it was Shadow (singular) of the Empire for a while. — Pablo Hidalgo (@pablohidalgo) December 25, 2015

Given how vague details on what the “Awakening” actually was within the context of the film (aside from a few vague hints), I almost feel as though Shadow Of The Empire would have been a more fitting subtitle than The Force Awakens. Nonetheless, The Force Awakens has more of a sense of revival to it, and it’s for the best that they didn’t end go with the original title, since that would have created a bunch of confusion among EU fans.