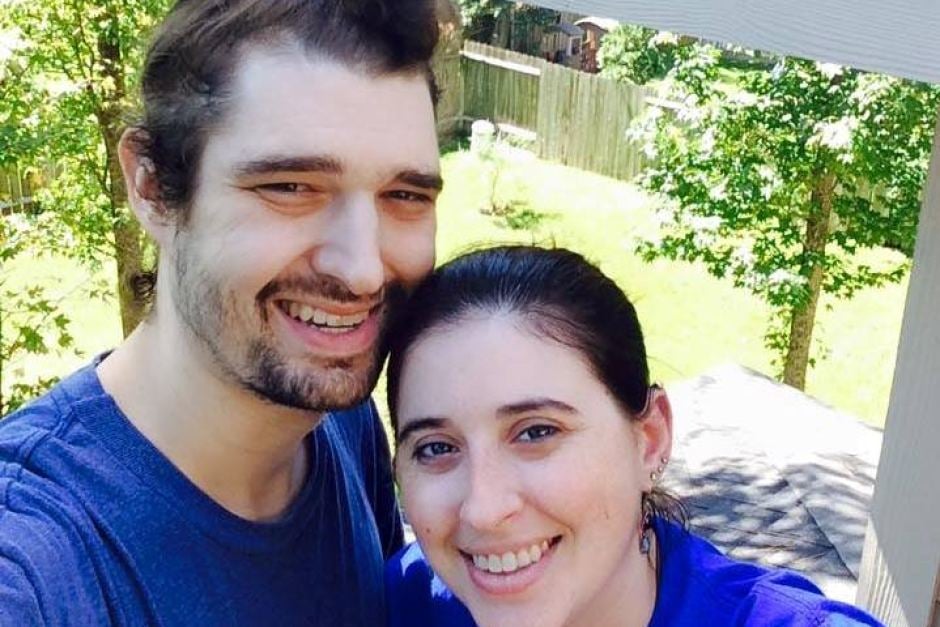 Star Wars fan Daniel Fleetwood has been living with a form of cancer that is expected to take his life by the end of the year, but he has been determined to fight it long enough to see The Force Awakens. Thanks to the combined efforts of Daniel, his wife Ashley, and social media support, Daniel’s wish to see the film before its official release has been granted.

Ashley Fleetwood recently revealed on Facebook that her husband got to see an early screening of the film thanks to support from fellow Star Wars fans and Lucasfilm themselves:

To all our wonderful supporters, friends, family and awesome strangers: Daniels final dream was just granted!!! Today the wonderful Disney and Lucasfilms made his final dream come true, in the amazing typical Disney way, they really do make dreams come true! Daniel just finished watching an unedited version of Star Wars: The Force Awakens!!! We would like to thank the awesomely talented JJ Abrams for calling us yesterday to tell us Danjel was getting his wish granted! We also would like to thank Lynne, Ben and Anahuac for coming to our home and screening the movie for Daniel. Lastly I want to thank ALL the amazing people who helped make this happen, thank you beyond words!!! May the force be with you all ‪#‎forcefordaniel‬ !!!!

We at Star Wars News Net are very happy to know that Daniel’s dying wish has been granted. We would like to thank J. J. Abrams, Disney, Bad Robot, and Lucasfilm for being gracious enough to present the movie to him – it really shows that the people involved not only have a huge heart for the saga, but for its fans as well.

If you are interested in helping Daniel’s family to pay for his medical bills, visit the GoFundMe page dedicated to it here. Since the #ForceForDaniel campaign started on October 28, Star Wars fans anticipating The Force Awakens have donated over $26,000 to the charity – more than doubling the $15,000+ raised in previous months.