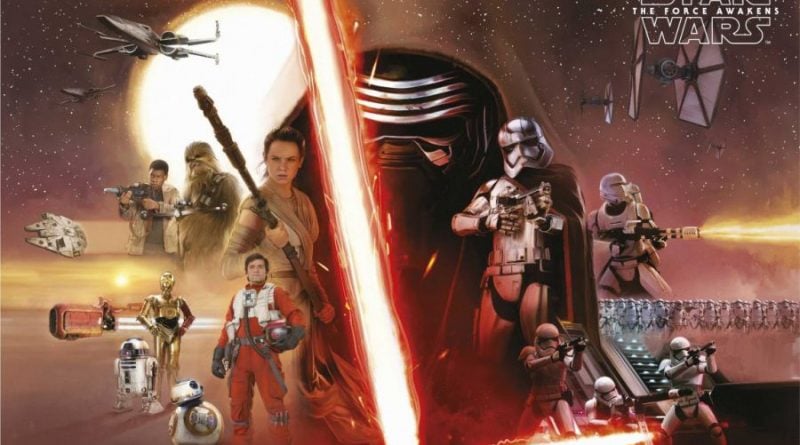 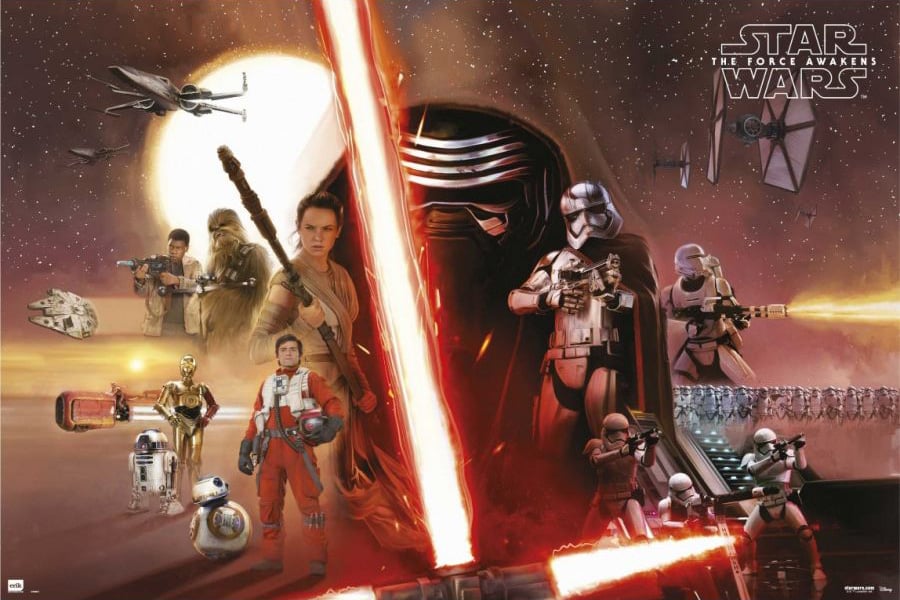 One of our readers from the Netherlands sent us a very interesting article posted on a local newspaper. According to this piece, on October 7th an exclusive The Force Awakens featurette will be shown during an event in Amsterdam, in a place called De Melkweg! Read on for the full details…

From Telegraaf.nl: (translated via Google)

The magazine Shocking News reports that on October 7th a special Star Wars night will be held at De Melkweg in Amsterdam to prepare the fans for the new film The Force Awakens, which will premiere mid-December.

There is also going to be a screening of a special ‘featurette’ exclusively provided by Disney!


I think it’s safe to assume that the featurette will have some new footage from the movie or from the making of it, especially since it is exclusively provided by Disney. Or could this be the Behind the Scenes footage from SDCC? We just have to wait 6 more days to find out.

October has just started, and there are already several indications that this month will be particularly interesting. Just a few hours ago we received another report from another source that J.J. Abrams will be doing a screening of The Force Awakens this week. We don’t know any more details on the screening, but the same source also added that there will be yet another event happening in the next 2 weeks in the US. He was not sure what it will be, but he suggested that it could be something that could lead to the new trailer later this month.

Special thanks to Bart for the heads up.

We received a word from one of our sources, who confirmed that there will be no new footage shown in Amsterdam. They will be showing the BTS video that premiered at SDCC as well as the second TFA teaser trailer. Not sure why the quoted site above tried to mislead the fans. 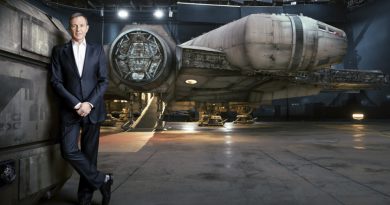 The New and Improved Millennium Falcon Featured in the Latest Issue of Fortune Magazine! 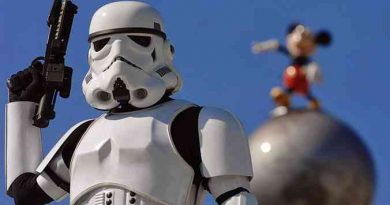 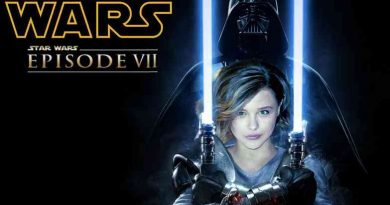 Chloe Grace Moretz Would Kill to be in Star Wars: Episode 7.

104 thoughts on “UPDATE! No New The Force Awakens Footage to be Shown in Amsterdam on October 7th!”